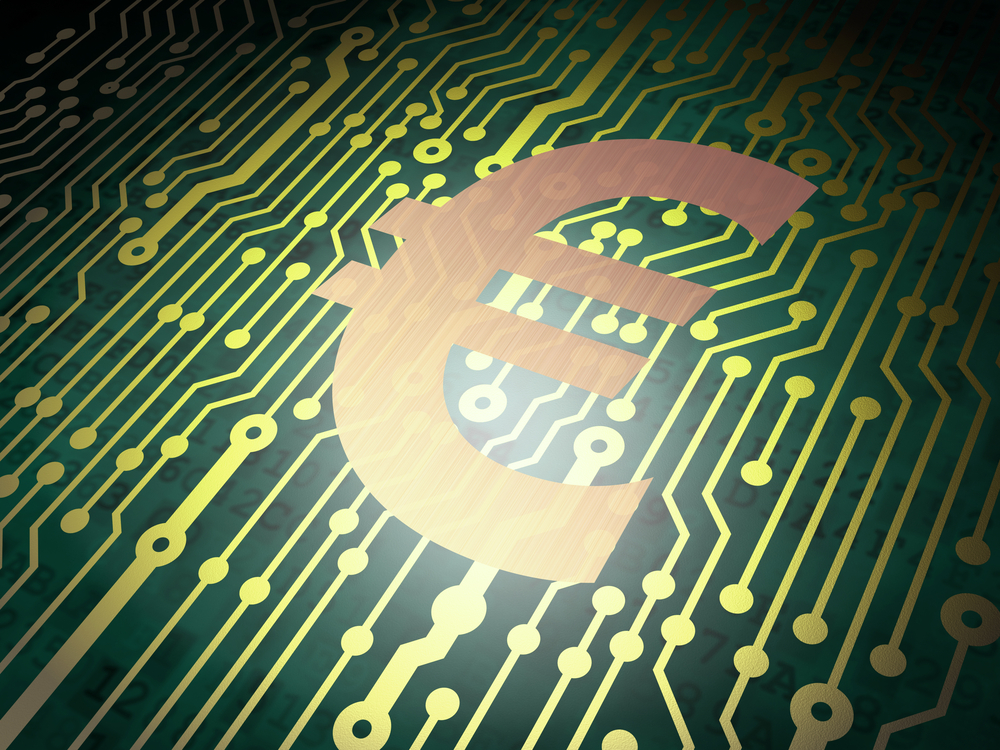 Last week the European Commission launched its much anticipated proposals to make the European 'Digital Single Market' happen. It’ll be some time before the Commission proposals translate into actual changes in the law, but the debate around them is just beginning.

Whether you’re a consumer, an entrepreneur or work in an established business, there are three key ways this could affect you in the months and years ahead.

You could get universal access to digital services across Europe

A key area of copyright rules reform in the proposal will tackle the commercial practices that enable 'geoblocking'.

In other words, if you’ve paid to watch Netflix in the UK you should also be able to watch it while on holiday in Spain. Many won’t wait for the commission to act: Netflix CEO Reed Hastings has already said that he wants the ‘world to be a single market’ and will be working to extend Netflix’s reach across Europe irrespective of any legal requirement to do so.

We could end up with harmonised European pricing for digital services

This is has been a particular issue for UK consumers, who have often faced the prospect of paying more for digital content than their continental counterparts. There is also good news for small businesses who will find it easier to sell their products and services across the EU with simplified VAT rules and cheaper cross-border parcel delivery.

Consumer digital rights may be championed by a new regulator for ‘internet platform’ businesses like Google, Amazon and Facebook

This approach reflects concerns in Brussels and many European governments about their lack of control over the large multinational companies that have become such a large part of our online lives, and underpin our digital economy.

Are all these changes a good thing? Well, it’s hard to argue against the first two– better for consumers, easier for businesses. As to the third, while there is clearly a reasonable concern about companies allegedly b reaking c ompetition rules or avoiding tax, policy makers need to remember that the digital economy is still a relatively new phenomenon and is developing at speed.

Many of the companies we used to think would dominate the digital world have been displaced or had their market share seriously curtailed by new innovators entering the market and quickly building market share.

The fact we haven’t had unwieldy regulation in place has made it easier for these challengers to overtake the dominant players. They have built their businesses on a free and open internet which has given them the opportunity to rapidly win customers all over the world.

Any regulator needs to be wary of stifling this type of innovation, or we’ll never see a European Facebook, Google or Amazon emerge.

Instead, the goal of a world-leading digital economy in Europe is best met by encouraging talent and innovation to thrive, build great services for consumers and compete in an open market. The Digital Single Market proposals could make this happen, especially for the small businesses who will be able to use the power of the internet to access Europe’s 500 million consumers. But we need to move forward with care.