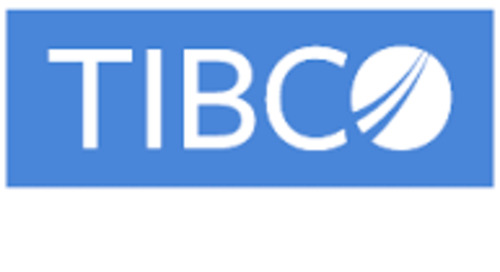 Tibco CEO Vivek Ranadive blames the drop in his company’s revenues on a sluggish US economy.

CEO Vivek Ranadive blamed the 24% fall in revenues to $64.1 million (€66.5m) on the sluggish US economy, last-minute cancellations from customers and poor execution by the company’s sales force. Perhaps ominously, revenues from new licence sales were particularly badly hit, plunging 41% to $35.8 million (€37.1m).

Executives at the Palo Alto, California-based company added that there were few signs of an immediate improvement in the enterprise software market. Warning of slowing sales in Europe and Asia, chief financial officer Chris O’Meara said that third quarter revenues are likely to be flat compared with second quarter figures.