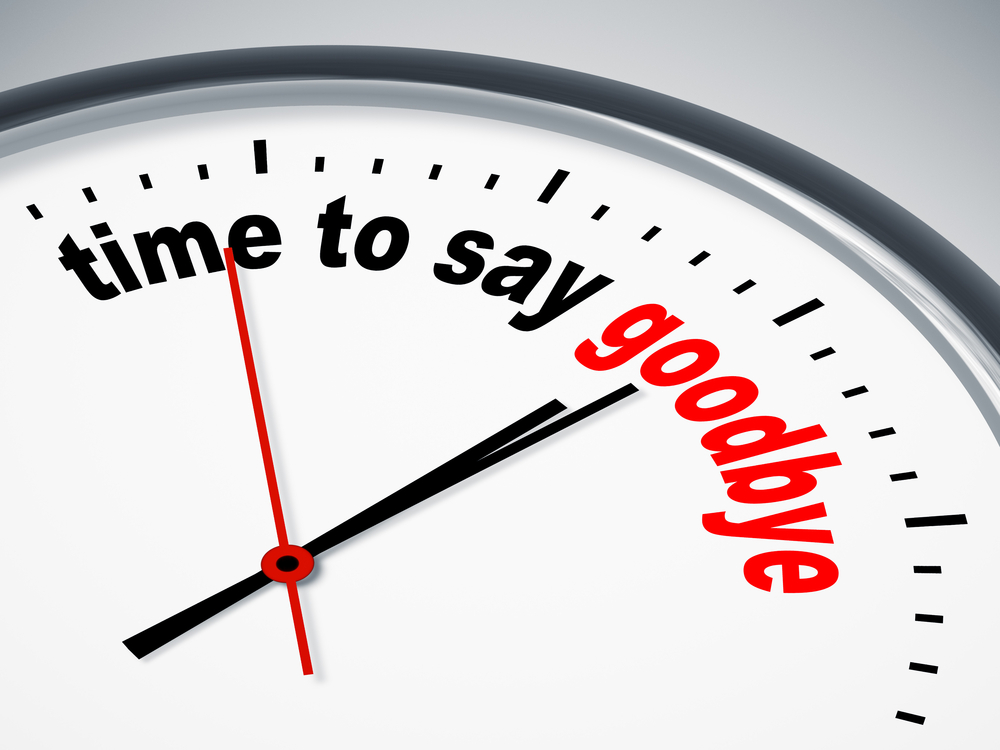 New research commissioned by networking company Brocade indicates that enterprises are being restricted by legacy network resources, requiring them to say goodbye to yesterday’s infrastructure and challenge the status quo on how to architect their data centers for the future.

While many enterprises (75%) have invested in the network over the last three years, a staggering 92% of senior IT Decision-Makers (ITDMs) feel that their infrastructure is not agile enough to deliver robust and scalable services to stakeholders or support next-generation applications.

To further highlight the challenge facing these organisations, more than a quarter of respondents admitted to having to take remedial action on network outages several times a week, if not daily, while almost a fifth of respondents candidly stated that their network was not fit for purpose, suggesting that the legacy network is in need of change.

'The fact that legacy networks are not able to meet the evolving demands of modern business is not necessarily news, but what is concerning is the scale of the problem,' stated Jason Nolet, VP data centre switching and routing at Brocade. 'Over the last ten years, the way we interact with data has evolved beyond anyone’s expectation. Billions of connected devices are overloading global networks with requests every second, and users demand always-on, instantaneous access to applications and services.

'Virtualisation and cloud models are scaling at pace but require greater network agility and performance, as well as reduced operational cost and complexity. All of these factors are placing pressure on an infrastructure that, frankly, was never designed to deal with such demands. While the problem itself is not new, the scale to which it is impacting businesses means that enterprises must address it immediately or face the real danger of becoming obsolete to their customers.'

Many enterprises are beginning to meet this challenge head-on. Acknowledging that their current networks cannot scale to meet short- to mid-term business needs, more than half of senior ITDMs are either actively evaluating Software-Defined Networking (SDN) technologies or plan to do so in the next 12 months.

Users believe that a software-based approach will deliver improved uptime and availability, better access to real-time information and increased productivity, so they are looking to re-engineer their environments to help them on the journey to SDN. As such, 65% of respondents are actively using (or evaluating in the next year) Ethernet fabric architectures in a bid to manage their current cost, complexity and reliability challenges while building the robust physical infrastructure needed for SDN.

> See also: Tomorrow's secure enterprise will be an agile one: Good Technology CTO

'The findings clearly show that, despite apparent investment in the past few years, most organisations are still ill-equipped for current business demands and need to say 'goodbye' to their legacy environments. The Brocade vision for the network – a fabric-based network – enables our customers to simplify and automate their networks, as well as dramatically improve network efficiency, utilisation and performance. It also represents another logical step on the path toward mass customer adoption of SDN, which is what respondents say they need,' added Nolet.

Other key findings from the research included: