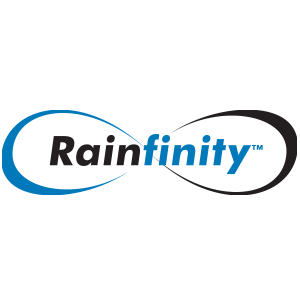 Space travel is always dangerous, but the last thing one of Nasa’s shuttles needs is a computer failure. Rainfinity’s RAIN (Reliable Array of Independent Nodes) is an offshoot of the technology used by the US aeronautics agency to make sure such a failure never threatens a mission.

Created at the California Institute of Technology (Caltech), RAIN monitors servers and hardware on a network. If anything fails or seems about to fail, RAIN puts an equivalent system in charge of the tasks that are at risk.

Rainfinity, spun off as an independent company from Caltech in 1998, offers two main products. RainAssure aims to ensure that ebusiness transactions continue during outages, but differentiates itself from other failover technologies by monitoring transaction as well as hardware status. When it redirects a transaction to an equivalent system, RainAssure informs servers of the transaction status so they can resume processing from the last point reached.

Alongside it, RainWall is a security product that ensures that firewalls are continually working. “Every site, every company has security devices to protect itself. If any one of them has a problem, it typically closes everything, so you have no traffic coming in or going out,” explains Rainfinity CEO Olivier Helleboid.

The software tools rely on organisations having duplicate hardware available for failover. RainAssure also requires training in which users demonstrate standard transactions so the system can learn to recognise these and monitor their status.

The company plans to branch out into other areas, including wireless networking assurance and load balancing. It has a partnership with Symantec to embed RainWall in the security software vendor’s virtual private network and firewall products.

Helleboid predicts Rainfinity will attain profitability by the end of 2002, as the company builds a stronger brand for itself and IT budgets thaw. Until then it must rely on organisations realising that infrastructure reliability is a necessity, not an option.