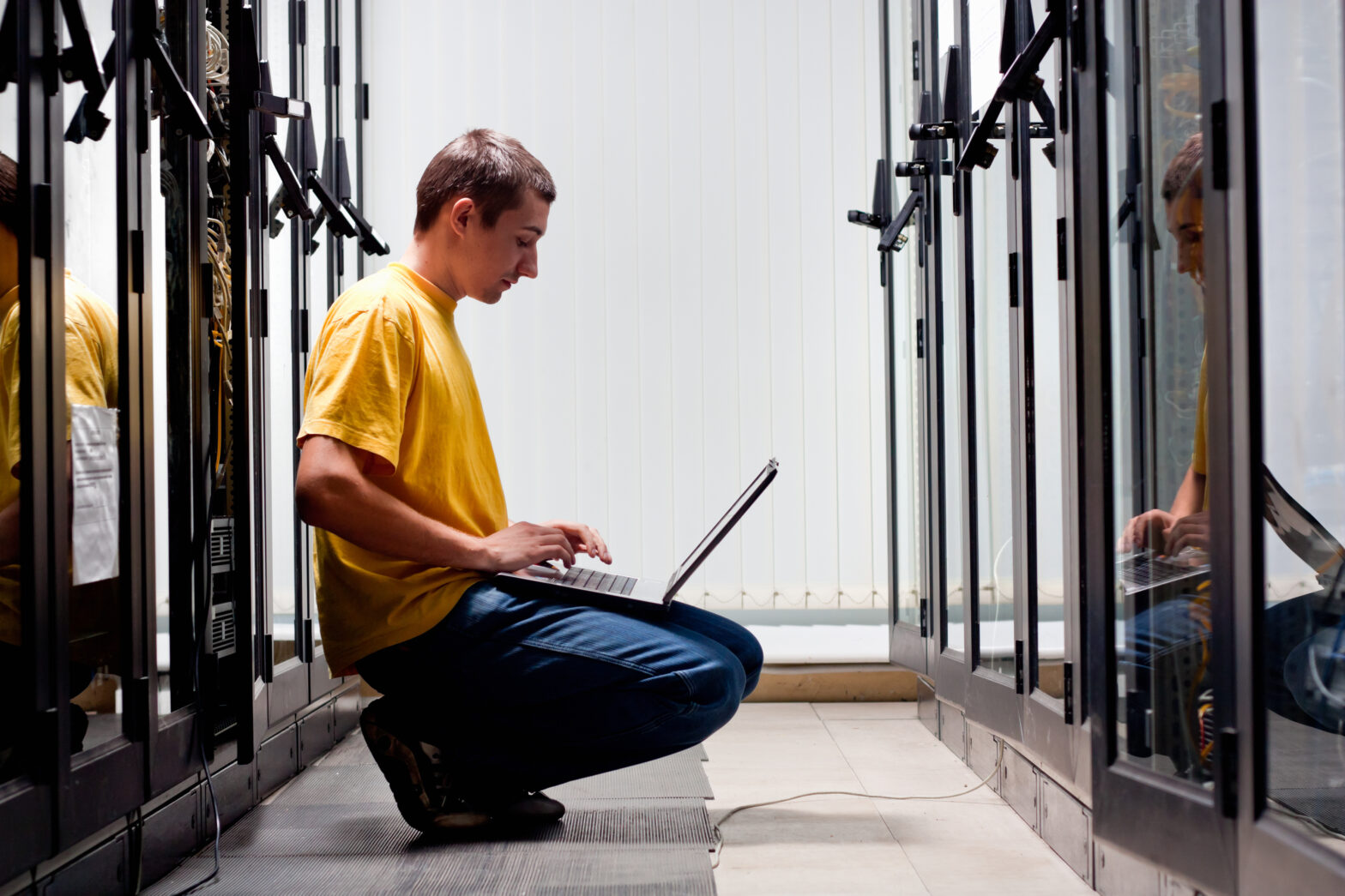 On any given day, a database administrator (DBA) is likely to be involved in a huge variety of administrative activities, much of which is unplanned.

While application teams tend to have a narrower and more focused scope of work, the typical day for a DBA may include both planned and unplanned activities across capacity planning, installation, configuration, database design, migration, performance monitoring, security, troubleshooting, as well as backup and data recovery.

This puts enormous pressure on DBAs and requires tenacity and agility to keep moving at the same pace as the rest of the organisation. But these challenges often become overwhelming as, in the face of increased complexity in the data centre, DBAs do not have the adequate tools in place to allow them to deal with unexpected and volatile workloads.

Whereas an application team tends to have a set of tools for managing the development lifecycle – from code control and automated testing to continuous integration and automated deployment, the role of the DBA all-too-often centres upon carrying out unplanned work in order to keep the green lights on in the data centre.

It is an unfortunate fact of life for any IT manager that a portion of time will be spent on unplanned work given the sheer complexity of the modern enterprise IT infrastructure.

But what’s alarming is that DBAs spend a substantial amount of their working week dealing with areas of unplanned work which could have been completely avoided by the deployment of automation tools, such as deployment failures and dealing with damage from unmanaged change.

This trend is worrying as it puts the entire organisation, which relies on the smooth running of databases, at risk as DBAs under increasing pressure are forced to compromise speed for quality, or vice versa.

Just as databases have become increasingly valuable to the modern enterprise, so too have they become staggeringly complex. Consequently, DBAs without proper automation tools are faced with the demands of processing unthinkable levels of information in today’s always-on economy.

Rather than focus on innovation and cross-collaboration with other teams, DBAs find themselves inundated with mundane tasks to ensure optimal database performance across a wide variety of both on-premises and cloud-based systems. But there are several steps that organisations can take to avoid wasting the valuable time of their DBAs on needless unplanned work.

After researching their options, the company’s IT team deployed Toad®, a database management toolset from Quest that database developers, database administrators and data analysts use to manage both relational and non-relational databases using SQL.

The Application Service Group team members can quickly identify and terminate sessions that have locked the database, freeing resources to process other transactions in the queue more quickly.

This considerably improved database performance and, therefore, application performance for end users. The end result was a better performing business and DBAs were able to focus on real innovation rather than mundane database administration.

To help companies embrace DevOps, DBAs can recommend which tools developers are able to use to help drive automation, enabling organisations to respond rapidly to change.

Any DBA will instantly recognise the value of automating development cycles while simultaneously minimising risks that are associated with bugs, performance issues, coding standards and dispersed teams.

Once developed, good quality, high performing code that is uniquely created for the organisation is unparalleled when compared to off-the-peg solutions. Once code is developed DBAs are able to implement consistent, repeatable database development processes meaning they are easily able to meet business requirements.

Now that organisations can apply automation to their database development lifecycle, they are able to more easily break down silos between development and operations teams.

DevOps is a way to streamline the way people work within an organisation which embraces agile processes and automation to enable the business to respond to change faster and more effectively with lower cost and risk.

The DBA is central to facilitating this change. By implementing automated processes, applications can be developed and released in a fraction of the time when compared to manual coding and testing.

One recent study demonstrated that, when compared to companies that haven’t adopted an agile approach to DevOps, high-performing IT organisations enjoy 60 times fewer failures and recover from those failures 168 times faster than their lower performing peers.

This means the days of spending months going back and forth between the drawing board and the product are gone in an instant. Beyond DevOps, the scope for removing silos and empowering other teams to collaborate effectively is limitless with automation.

Easy to use and simple to deploy server-based application platforms allow users to work collaboratively by leveraging each other’s queries, such as SQL scripts, automation workflows and curated datasets.

Instead, they can instead focus on the broader activities that require human input and can deliver value to the business, such as database design, capacity planning, performance monitoring and problem resolution. Stable and functional databases have a positive ripple effect across all business units.

Conversely, without the right investment in tools that enable DBAs to effectively carry out their work to support the smooth operation of the business, sooner or later the consequences will be felt.