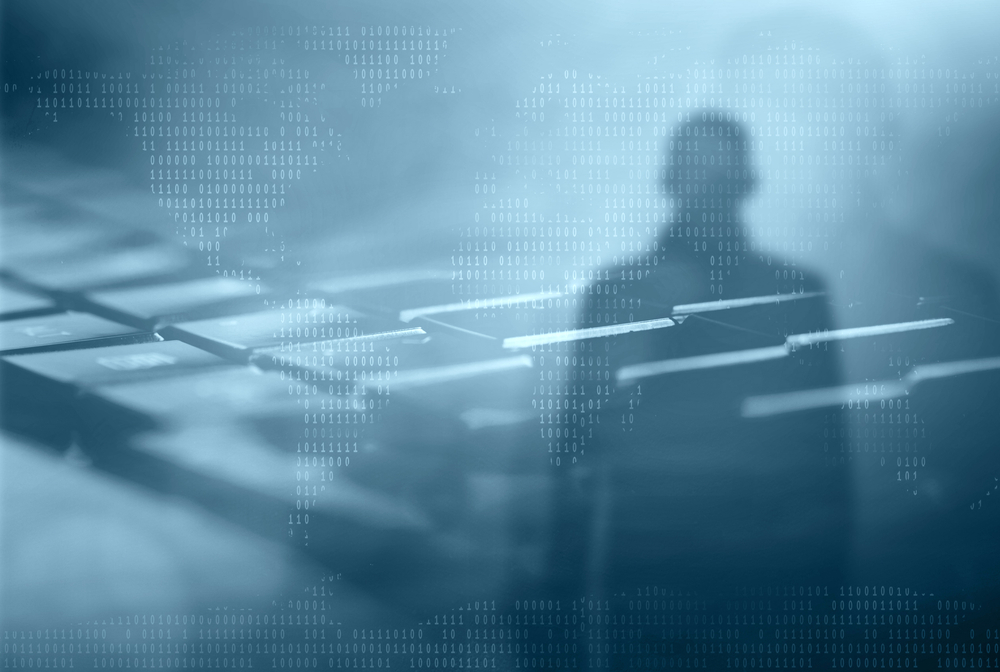 Malicious actors regularly congregate in the deep and dark web to plan, execute and profit from a range of illicit activity – from hacking, financial fraud and intellectual property theft to terrorism and other violent acts.

In the last year, new trends have escalated cybercriminal activity around the world, including the maturing of the Chinese and French underground communities.

>See also: Why it’s not impossible to police the dark web

“When you combine that with novel schemes being used for fraud and financial crime, the expertise necessary to engage in illicit activity has been lowered substantially, and we now have a larger class of less sophisticated actors engaging in cybercrime,” said Josh Lefkowitz, CEO at security intelligence firm Flashpoint.

Intelligence about this activity can help organisations prepare for the latest threats before they surface.

Researchers at Flashpoint have identified the five most prolific trends that pose the greatest risk to organisations and their critical assets.

1. Anyone can be a cybercriminal

The barrier to entry for would-be cybercriminals continues to lower, thanks in part to expanding toolsets, such as the variety of malware-as-a-service offerings now available.

2. Get your drugs here

Drugs are more desirable and accessible through dark net markets than ever before, resulting in 50% of all Tor markets offering narcotics. The growth in online drug markets will cause increased interest in dark net markets.

3. The public domain is the Wild West

With conversations on encryption and privacy entering the political realm, and with no legislature or governance in place to address the use of hidden services, the uptick in Tor and I2P services will continue, as well as the exploitation of these services to conduct illicit and malicious activity.

4. Not the fortune, but the fame

The politically and financially motivated actors are still a threat to all governments, organisations and individuals that don’t line up with their agenda. But another dangerous actor group flourished in 2015 – those motivated by chaos and fame. Their actions and goals are much more challenging to predict.

>See also: What's lurking in the Deep Web, and is it a danger to businesses?

5. Cybercrime and terrorism without borders

The internationalisation and globalisation of cybercrime is inevitable. In 2015, Flashpoint saw Chinese communities automating with real force for the first time and expanding internationally, taking their business to Russian forums.

Jihadist communities also continued to leverage deep and dark web forums. These communities have been invigorated with younger, more tech-savvy talent who offer strong support for ISIS, creating an increased risk to the West and farther reach for the terrorist group.