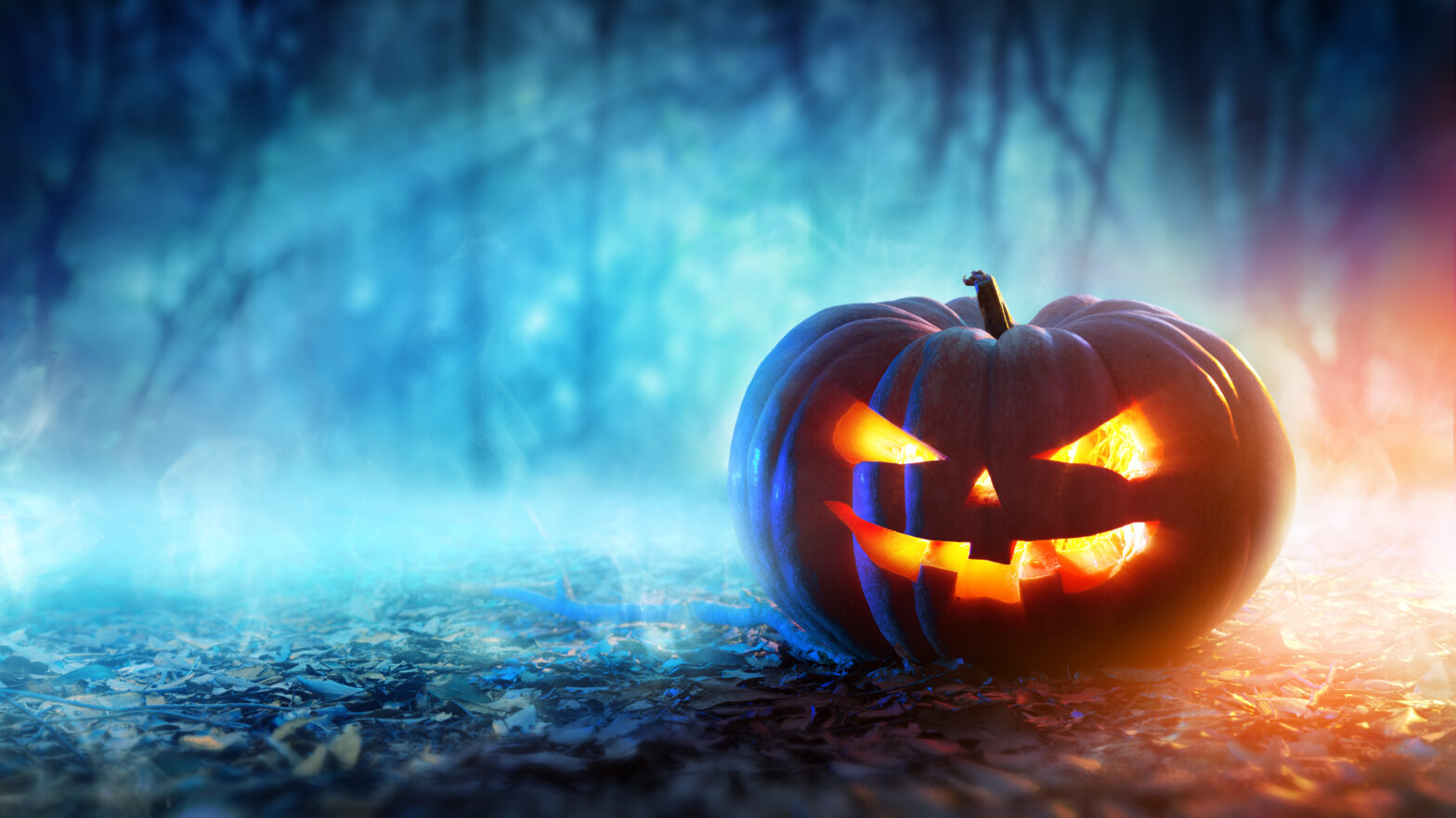 The mobile security world can be a pretty scary place, and consumers still fall victim to the same old tricks.

Today is Halloween, and in recognition of this Trustlook, the mobile security firm, have drawn up a list of the 5 scariest Android malware families from the past month.

The results were based on a study of 376,031 malware samples.

This was the most prevalent form of malware detected with 2,361 variants found in the last 30 days.

Apps, such as Cytus, Sapphire and Document, contain the Hideicon malware.

It disguises itself as useful tools, but hide their icons and start performing rogue behaviours. They can steal users’ personal data and push full screen ads to a device.

There were 1,836 variants of the Permad virus found this month, affecting apps like Love Beauty, Catch the Money and Zirco.

Each time you unlock your device an ad is presented to you, mistakenly warning you about a problem. When action is taken, the malware re-directs you to harmful threats on fake pages.

Kemoge is a piece of Android malware that roots a victim’s device and installs itself as a system application. Its goal is to install additional applications on to the device.

1,260 variants of this malware were identified in the month’s build up to Halloween, and it affects apps like Powerplay and SD Clip.

1,026 variants were found and its main objective is to steal money. Its functionality uses root privileges to modify SMS messages, so any money that a user sends over SMS may not go to the right place.

In recent news, false HMRC texts being sent to individuals is an example of this.

Rootnik is capable of downloading executable files from remote servers for local execution, as well as aggressively promoting applications by displaying ads on the home screen.

It was encountered 553 times, and affects apps like Color Cinema and Z4 Root.

Extra care needs to be taken

According to Ben Harknett, VP EMEA at RiskIQ ” research on over 150 mobile app stores showed how malicious actors are leveraging the brands of top UK companies to entice users to download and install their apps. Special occasions such as Halloween and Christmas are used to the same effect”.

In order to prevent a mobile security failure this Halloween, Trustlook has offered some advice on how to protect your device:

Whether trick or treating this evening, or simply going about business as usual make sure to remain vigilant when it comes to mobile security