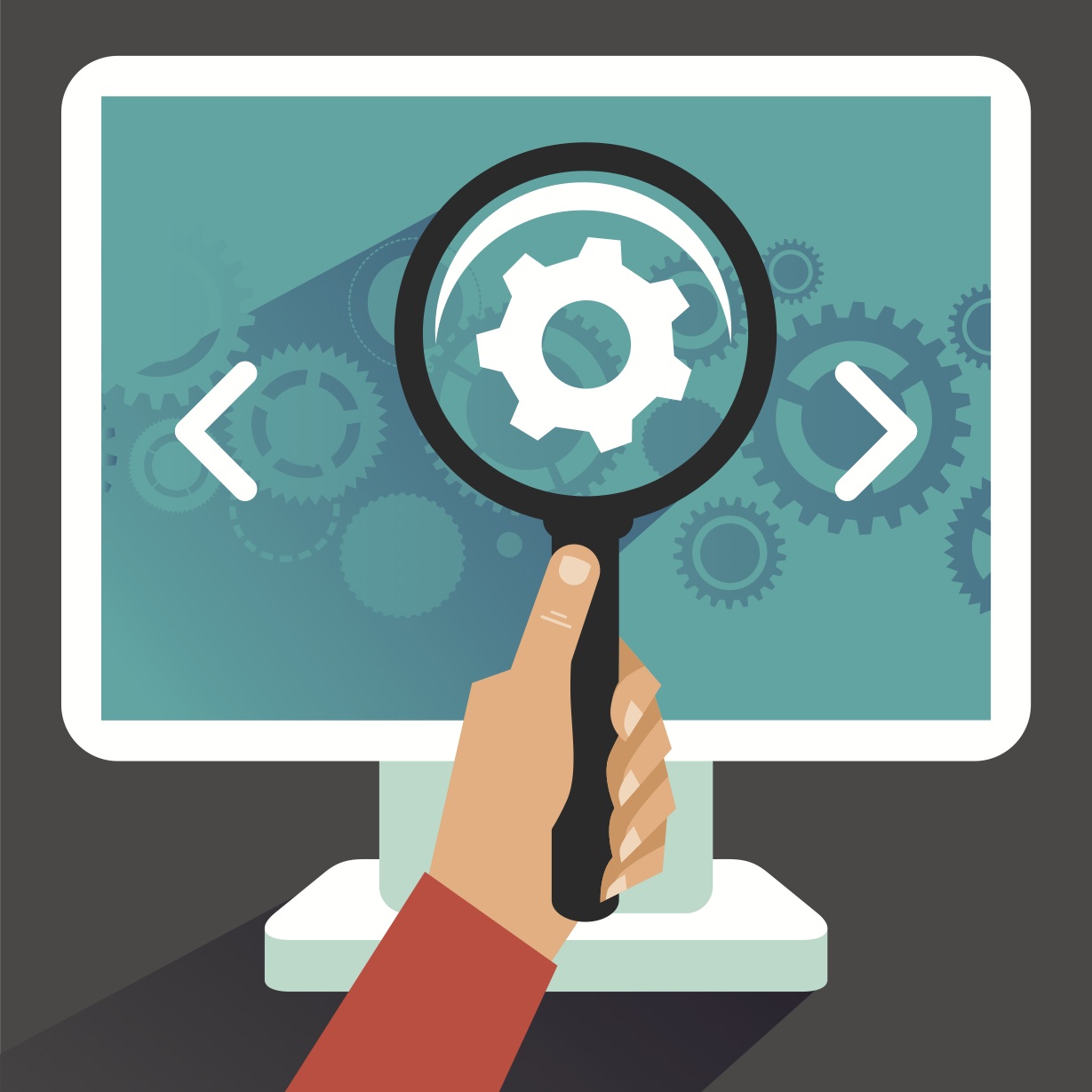 Just as consumers value their mobile apps, businesses are uncovering business value with apps and racing to release stronger versions.

With iPads finding their way into executive meetings and the stress of a constantly connected workforce, testing these apps has never been more important to the enterprise.

With more options for devices and operating systems than ever before, testers face great risks and even greater pressure to guarantee the quality of these apps.

A Perfecto Mobile report analysed the mobile device selections of more than 1,200 customers testing their mobile apps and websites on real devices and over 90,000 mobile app testing hours.

From the data, there were five strong issues that all enterprises must consider when testing their applications.

First, enterprises need to decide which devices to test their mobile apps by establishing the right mix to match their customers’ needs.

Next, issues such as network coverage, screen size, legacy devices and operation systems all need to be considered.

Finally, the impact of consumer popularity in the enterprise should play a factor in making the decision for an enterprise testing strategy to work with the ever-changing market.

1. What devices are used the most?

Currently, enterprises are analysing their employee’s device pool for internal productivity apps as well as their end-users device pool to generate a representation of where mobile traffic will come from. As a result, data shows 49% of enterprise testing hours are dedicated to Apple. This percentage is higher than the overall US market representation and much higher than the global mobile representation, but as mobile strategies improve and enterprises listen to their end users, device test selections could quite possibly vary from industry norms.

In addition, enterprises must be a step ahead of the market and keep continued tabs on relevant market analysis. If the newest phone or tablet, like the new Windows 8.1 phone, enters the market and finds its way into the company, apps must be supported it. Combining these two analyses are important in creating an optimal device mix for testing.

2. What about the legacy devices?

Next, users can’t forget about the legacy phones and operating systems and the people who will never upgrade their OS version or use the newest device. According to the data collected, iPhone 5S/C and Google Nexus 5 are the fastest growing operating system versions in use. And, despite nearing three years old, the Samsung Galaxy S2 continues to be used by many customers. This device is not even available in mobile retail stores and stopped receiving Android OS updates over a year ago. However, it is still being used by many, making it important from a quality assurance perspective.

3. Will my app work in other countries?

As your market expands, your reach into different regions also grows and with that, your enterprise mobile strategy needs to ensure its mobile apps are being tested in all regions, with all carriers and networks.  For instance, a function on your application may work in the United States but not in Canada. Knowing how to fix your app by testing locally will prevent the app from failing.

With 9 billion connected devices today and a number that is expected to jump exponentially to 24 billion devices by 2020, there are a growing number of screen sizes and form factors to consider when building out the overall enterprise testing strategy. As mobile penetrates every facet of our lives, its extension into new types of technologies and devices is inevitable—just look at the recent news of Google Glass, Samsung Galaxy Gear, and other wearable devices. These all have the possibility of adding applications that comes with new screen resolutions to consider.

Screen resolution will impact how the app will be viewed by the end user on the various devices. In our study, we found the leading resolution of the market today is 640 x 1134 (4”), the popular android devices. Next was 640 x 960 (3.5”) resolution—the iPhone. There were over seven other types of resolutions that testers were using in their mobile testing strategy.

5. Apple vs. Android: the surprising leader

Finally, despite the latest studies that show Android leading the consumer market with more than 80% market share globally and 60% in the US, Perfecto Mobile’s data shows that enterprises in North America and Europe actually spend close to 50% of their time testing on iOS devices. Consumers may be leading the pack with their Android devices outside of work but enterprises often take longer to adapt to market trends.

Additionally, Android OS version updates have a naturally long deployment cycle, especially in comparison to Apple’s strategy to develop devices and update OSs at the same time. Market adoption of each OS is often divided.  For example, Jelly Bean, the most widely adopted Android version, released July 2012, represents the naturally long deployment cycle – Android sold millions of units during the release of Jelly Bean and many of its users have yet to update. The reason for this is due to recertification required with each OS update; major carriers are deploying the update more than five months after the release. There are multiple Android OS main versions that enterprises should be testing on.

A contributing factor to Apple leading in the enterprise is the early market entry iOS had; many enterprises developed an iOS-centric testing strategy as a first initiative before Android made its entry onto the scene. However, this “iOS first” trend that we see today could change due to Android’s explosive growth, as more organisations are seeing end users on Android. But today, Apple is leading in today’s enterprise.

Preparing for the future requires testing on trending devices. However, solely relying on trends doesn’t necessarily represent the device mix that best fits the business. Testers should combine multiple factors as mentioned above with their own mobile app analytics and industry benchmarks.