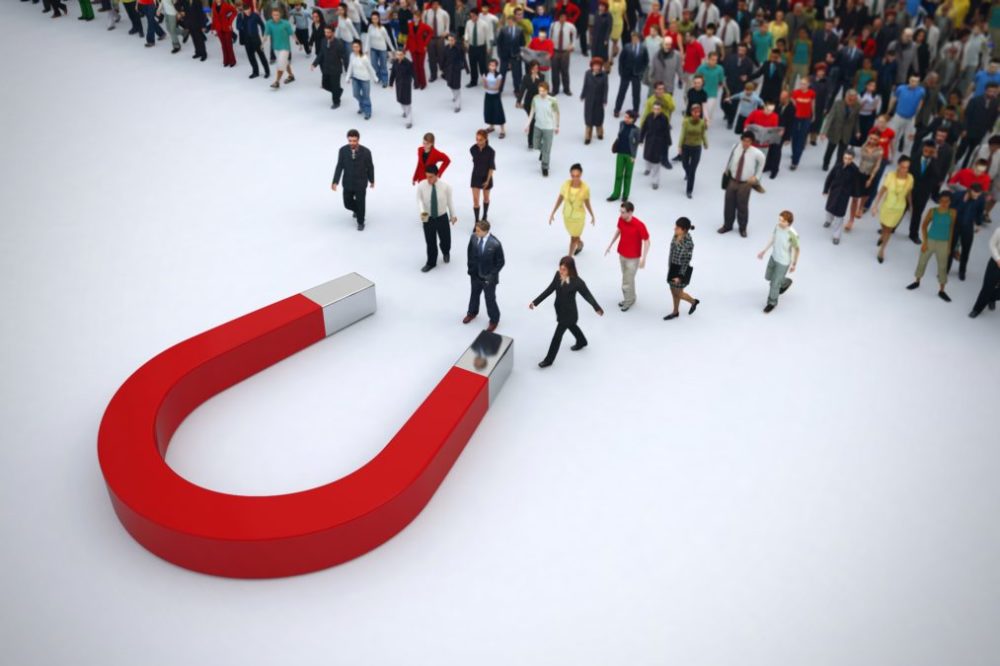 You may have seen the headlines about how nearly nine million jobs in the UK could be lost to AI scattered across the tabloids, earlier this year.

Indeed, according to figures from the Department of Work and Pensions, 8,820,545 could be axed by 2030 due to advances in the technology.

But while these figures certainly grabbed our attention, there’s more to them than first meets the eye.

AI just may, in fact, be creating as many jobs as it’s displacing.

Speaking about the DWP’s predictions to the MailOnline, Employment Minister Alok Sharma said: “Every industrial revolution has eventually resulted in more jobs being created than lost in the economy.

“So whilst jobs which can be automated are currently most at risk from the impact of robots, jobs which require more cognitive and people skills are on the increase.

“This means that our jobs market is absorbing the impact of robots and more people are in work than ever before.

This may well be true, according to the job site Indeed, in the past three years, the demand for workers with AI skills has increased by up to 119%.

RS Components has analysed job openings and posts at the worlds largest technology giants to discover who are actively recruiting for AI-related roles.

According to their study the top companies recruiting for AI are:

A recent study by Element AI concludes that there are only 22,000 qualified computer scientists, worldwide, who are capable of building AI systems. Of these, only 3,000 are actually seeking work, and there are an estimated 10,000 available positions currently for AI experts in the US alone.