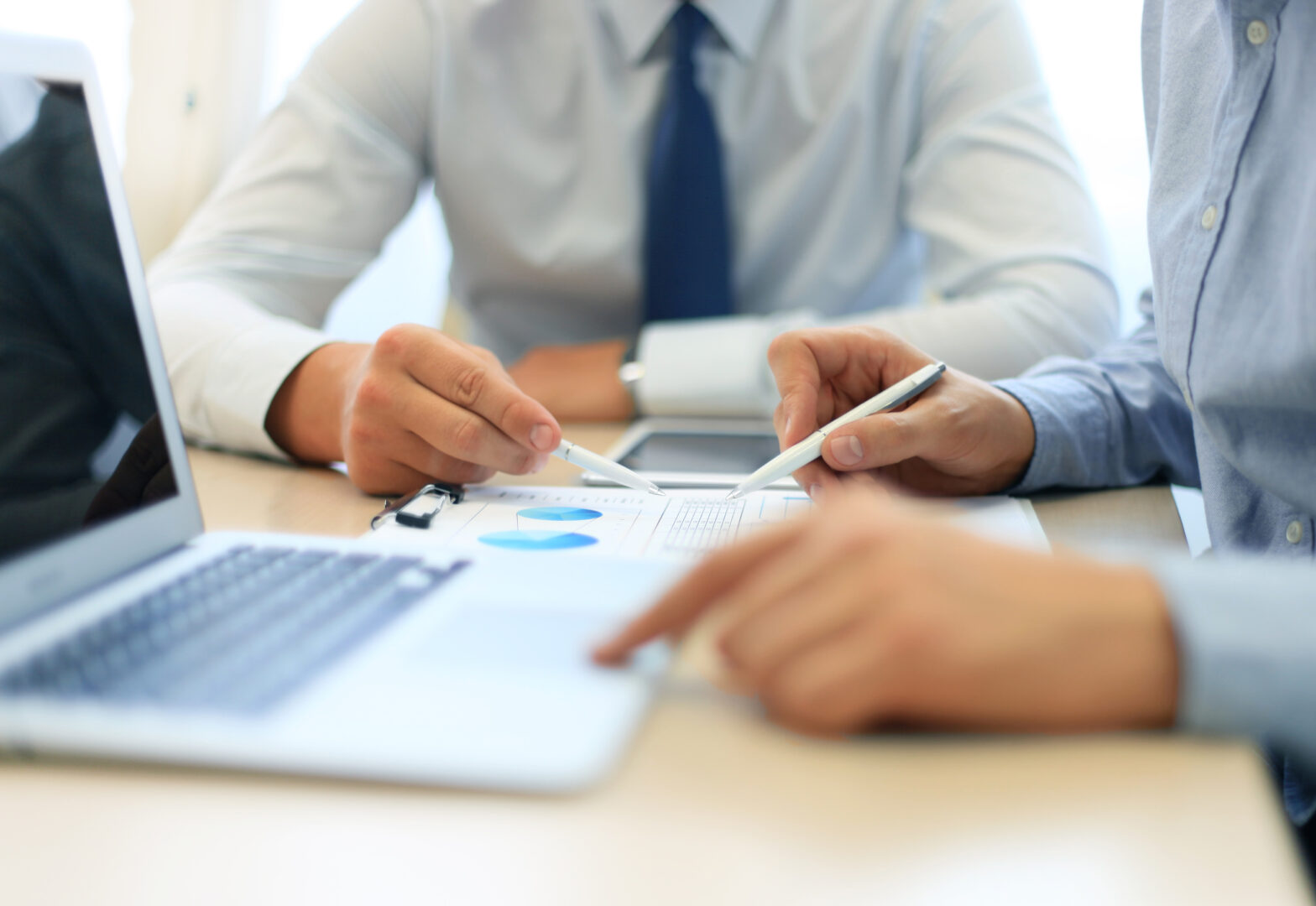 Spreadsheets, emails and scribbled notes on whiteboards: these are the tools that services personnel have traditionally used to plan projects, allocate resources and manage the process of billing for their services. When it comes to streamlining business processes and automating routine tasks, services providers – whether they serve the internal needs of their organisation or those of third-party clients – have typically skimped on investing in technology.

“It’s truly puzzling to me that services professionals continue to accept the overwhelming internal inefficiencies and lack of tools that they do,” says Ayman Gabarin, vice president of EMEA at professional services automation (PSA) software company Changepoint.

Gabarin hopes that recent high-profile PSA deals will put a stop to this kind of complacency as companies see their competitors investing in tools to improve the efficiency of their service and support businesses. In June 2002, for example, software giant Microsoft announced that it was buying PSA software from Changepoint to roll out to 6,000 consultants and support staff within its Worldwide Services organisation. The contract is valued at $5.7 million.

Convincing arguments about rapid return on investment and the opportunity to cut costs through more effective utilisation of resources have also convinced other large companies to implement PSA software in recent months. For example, Eastman Chemicals announced that that it plans to license software from Niku for 900 users in its e-Information Systems business; Portera announced two “seven-figure deals” with US government contractor Federal Sources and with Cogent Defence &Security Networks (part of the European Aeronautic Defence and Space company, EADS); and the financial services arm of automotive giant Daimler-Chrysler announced plans to deploy software from Evolve.

But while these companies have expressed an explicit commitment to improving the management of their projects and resources, many other organisations are holding back on PSA investments in the light of the overall volatility of the PSA market. Both Portera and Novient – once leaders in the PSA market – were acquired during June 2002, for example.

The entrance of suppliers from the wider enterprise resource planning (ERP) software space into the PSA market is also causing prospective customers to query the ‘best of breed’ claims of specialist PSA suppliers, and analysts agree that for organisations that have already deployed large-scale ERP systems, the ability to integrate their PSA applications with other back-office systems, such as financial accounting and human resources, will prove appealing.

But in an age of large-scale projects, pressure to meet exacting service level agreements, and widespread cost-cutting and workforce reductions, this much is clear: the traditional tools of spreadsheets, emails and whiteboards are no longer sufficient to enable service-based organisations to organise themselves internally or differentiate themselves on excellence of delivery.