The top predictions for the app industry in 2022 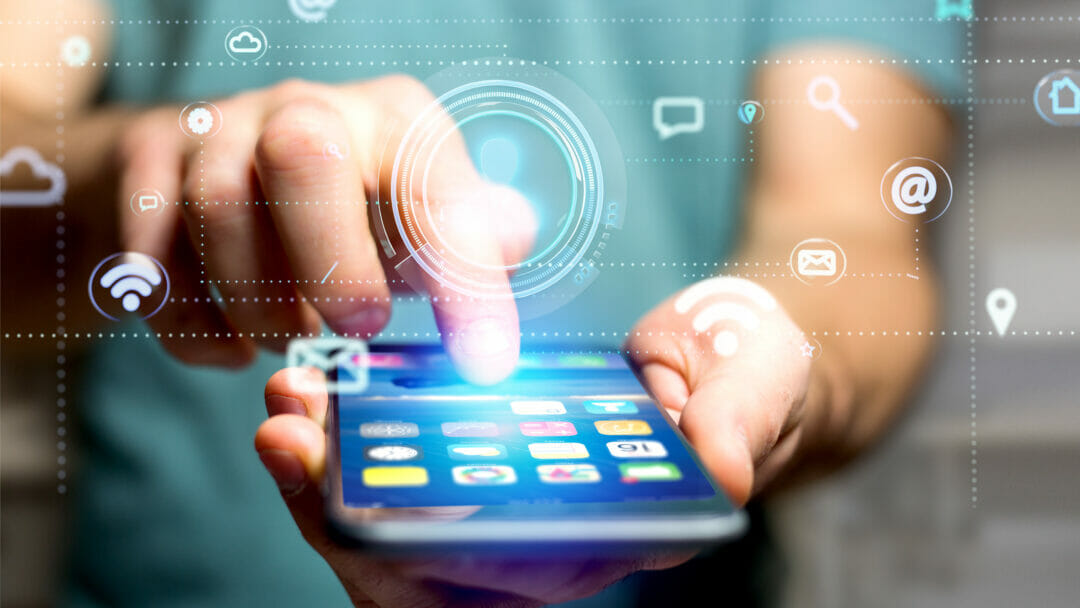 For better or worse, apps are currently one of the most commonly used commodities in our society. To put it into context, projections put the value of the global app industry for 2022 at $808 billion, an increase of $115 billion in the space of a year.

It’s safe to say the app industry is booming, for now. But what tricks do app developers and marketers have up their sleeve going into the new year to help sustain this growth? Here are a few of my predictions that I believe will take hold in the app industry over the next 12 months, including the potential impact of the Meta rebrand on the sector. 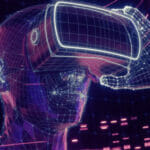 Looking into the future of the metaverse

Bart Schouw, chief evangelist at Software AG, discusses how the future of the metaverse concept could take shape. Read here

You’d had to have been living under a rock to not notice the inundation of ‘grocery delivery apps’ in the last 12 months. Gorillas, Jiffy, Zapp, Dija (now part of GoPuff) to name a few have cropped up in the last couple of months, offering near-identical products and services with little difference other than competing delivery times.

We’ve seen oversaturation in similar app sectors before and it always goes one way, consolidation. This has been demonstrated in Getir’s recent purchase of Weezy in late November.

Survival of the fittest applies to apps just as it does to many ruthless arenas of business and technology. Ultimately, it will be the app with the most substantial backing, likely Getir, that survives the consolidation of the greatest grocer!

Mark Zuckerberg and the entire “Metaverse” will be hoping to get through the last remaining days of 2021 without so much as a hiccup, but for me, their problems don’t stop there. Going into 2022, I think we will see a further fallout from Meta’s rebrand, with mobile app spend shifting further away from the Facebook platform and potentially towards competitors like Twitter and TikTok.

Why? Currently, the Facebook platform quickly losing monthly active users (MAUs) and are also now facing additional challenges since the release of iOS14 and the removal of the IDFA, which has severely reduced the effectiveness of their advertising.

Overall, I believe that we will see mobile app marketing and channel spend move much more towards App Store Advertising (both ASA & Google App Campaigns), due to the higher user quality, search intent and significantly reduced fraud exposure. 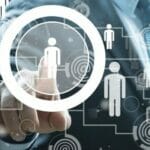 Will the real Artificial Intelligence (AI) please stand up?

The evolution of AI in the last few years has been astonishing. Its uses have diversified to new levels and are quickly becoming a necessity within the app marketing space, but alas, it can, and should go further.

We will start to see in 2022 that “true” artificial intelligence (not linear regression models dressed up as AI) will start to lead the way in all aspects of app marketing as an essential tool to gain an edge over the competition, digesting information quicker and giving rapid insights into gaps in the market – as well as trend-monitoring.

This “true” version of artificial intelligence takes time and testing to get right, but it will stand apart from the current label of AI and its uses will span across advertising, storefront optimisation, message testing & A/B product testing.

The app market will mature

App markets have experienced little to no adaptation over their years. They have served their purpose but have yet to be the focus of any real scrutiny or change. However, 2022 could be the time to shine for the app market.

This means two significant changes will happen. Firstly, we will see app marketing managed with much stronger governance and accountability for spending. This will ultimately mean that the current trend of throwing money into vanity activities will die out.

Secondly, funding will start to be harder to acquire for startups in general. VCs and private equity will require solid business plans not just based on growth, but on profitability, utility and so on. 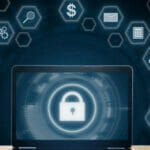 Could the app bubble be about to burst?

This final prediction is quite bold, but it is one that could see the biggest change to our industry – should it come to pass.

The app bubble could very well burst in 2022. This could result in a large swathe of app businesses losing funding due to a greater focus on app funding based solely on profitability. This includes the likes of Uber, which are already showing some degree of urgency in trying to turn profitable by taking on the lucrative (but also highly controversial) delivery of marijuana.

The question is whether these businesses can turn the company around quickly enough to make their investors happy before the rug is pulled from beneath them. Acquiring funding over the last few years has become too growth focused instead of asking the harder questions of whether this product actually has purpose and usefulness. Personally, I’m not so sure.

I think we will see the days of raising hundreds of millions of dollars for an unproven “idea” die out. Instead, we will see a greater sense of equilibrium return and businesses will once again be valued through a more traditional lens of profitability as well as utility. This hopefully will result in greater purpose-driven apps in the market and an overall higher quality of app environment.

These are just a few of the predictions I foresee in the next 12-18 months, but as we know from the last couple weeks, the app and technology space often moves very quickly. One day you have Facebook, the next you have a Meta-morphosis, so who knows what tomorrow will bring?