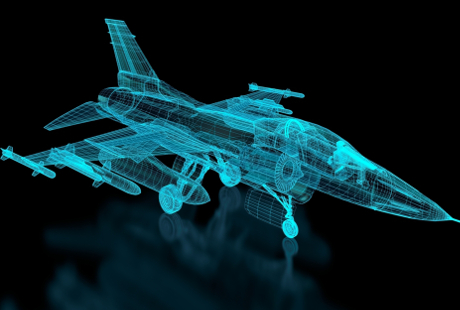 Top secret designs of US military systems have been compromised by hackers, according to a confidential government report seen by the Washington Post.

In January of this year, the US Defense Science Board published a report on the country's cyber defence capabilities. It concluded that "the cyber threat is serious and that the US cannot be confident that our critical IT systems will work under attack from a sophisticated and well resourced opponent utilising cyber capabilities in combination with all of their military and intelligence capabilities".

Some parts of the report remained confidential, however. The Washington Post reported yesterday that the redacted parts reveal the degree to which US military systems have already been compromised.

The report does not accuse China of being behind the attacks, although a separate report from the Pentagon earlier this month formally linked the Chinese government to cyber-espionage for the first time.

Neither did the report say whether the plans were stolen from the US military itself or from its defence contractors.

Earlier this month it was reported that Qinetiq, the UK-based military contractor whose clients include the US government, had been compromised by Chinese hackers.