Top ten tips for solving the productivity puzzle with automation 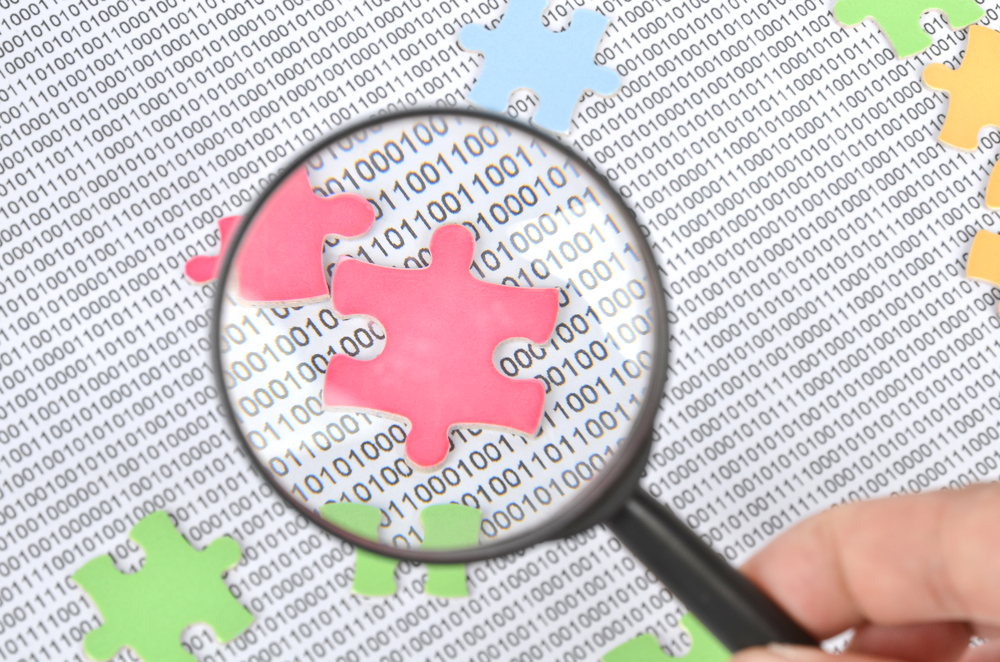 International comparisons released by the Office for National Statistics (ONS) show that British workers produce on average 30% less per hour than workers in Germany, the US and France – and around 10% less than the average Italian.

This productivity gap has been a hot topic for the government and has been described by the media as a productivity puzzle. So, how can we solve it? And what part can technology and innovation play in the solution?

The answer is surely, a lot.

> See also: 3 tips for supercharging your remote workforce with AI and automation

Now automation has arrived to the field of data warehousing, increasing not only the productivity of the whole design and build process but also offering companies the chance to analyse the very data that will show them how to increase productivity, by highlighting ways to be more effective, more efficiently.

Plan precisely – Automation tools enable companies to use data driven design to plan data warehousing precisely. Now you can quickly discover, profile, explore and document source data systems and then use that information to build a logical model based on the data you can see. Having access to the data up front leads to better designs, fewer surprises and lower risk. And you never build anything you don’t want.

Budget accurately – Automation can help you accurately set expectations about the cost, duration and complexity of your projects.

Build rapidly – As data grows companies need to be able to access intelligence faster. Automation speeds up the built of data warehouses, not only making it more efficient but it makers them easier to support, change and extend.

Deliver fast – Gathering intelligence fast means you have constant up to date findings. Automation speeds up what used to take years and now it only takes days or weeks.

Improve quality – To ensure data warehouses are of the highest quality, organisations need solutions that have industry best practices built into them, as well as comprehensive features for lineage and full governance.

Adapt quickly – Business requirements change all the time. It is there important that organisations have a solution that adapt with the companies growing requirements.

Document automatically – Automation tools automatically generate the documentation from the metadata, which is constantly being collected and updated. As a result, projects are faster; your team can pick up the project much more easily and you don’t have to worry about people leaving your organisation with precious intellectual property in their heads.

Adopt easily – Automation is highly intuitive to use, so you can be up and running extremely quickly.

Do more with less – Organisations that can manage the data landscape to their advantage will be those that gain maximum competitive advantage. At the same time volumes of data are increasing exponentially.