The transformation of enterprise IT in 2016 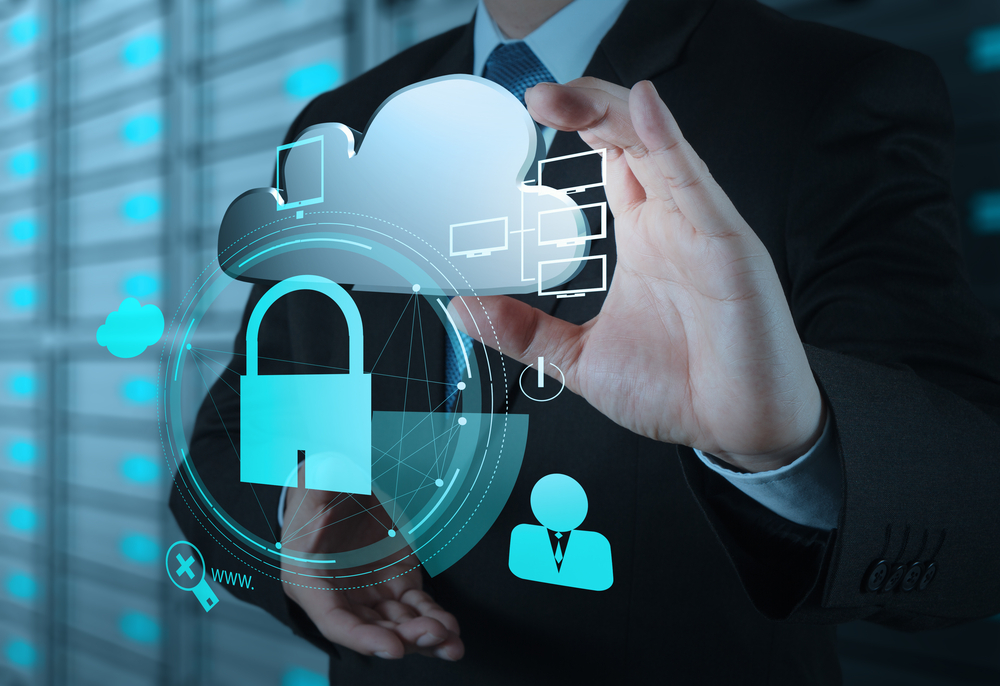 When it comes to the cloud computing space, 2015 should be called the year of the epiphany. It was the year in which technology executives began to truly understand cloud computing.

As a result, it’s also the year when they started looking seriously at public clouds, realising their private clouds paled in comparison.

There are tremendous benefits to using the assets of others: greater agility and immediate elasticity. And because cloud is less expensive even when it isn’t, cloud delivers the efficiency IT departments need to meet growing expectations and flat budgets.

Having a single platform gives enterprises a chance to build their seamless customer experience, improve transparency and visibility for customers and partners, and reduce their time to market.

In 2016, increased control of shadow IT will result in greater financial control of cloud.

In Disney theme parks, management takes note of where guests stray from the carefully laid paths. Where green grass is worn down to dirt, a new walkway is built. It’s one of many ways they measure consumption to drive customer satisfaction.

Shadow IT holds the same promise for IT. It creates an opportunity to measure consumption and identify what value users are seeking which IT is not currently delivering.

The burgeoning proliferation of software as a service (SaaS), where a solution is never more than a few clicks away, is becoming a hot topic among CXOs as they begin to see the impact of uncontrolled adoption.

Infrastructure as a service (IaaS) has a similar problem: overconsumption, stemming from the economic incentive when access is too easy.

There is a growing realisation that without proper financial controls, cloud can be, and often is, more expensive than legacy approaches.

Gone are the days of steady state, repetitive bills driven by long-term contracts. IT now needs tools that not only manage costs from the top down via budgets and contracts, but from the bottom up using actual consumption and invoices.

With this information, executives know what they’re paying and the value they’re getting, both on a trend and spot basis.

It’s the kind of information required to make instantaneous decisions in a dynamic and fast-expanding market. This is the new reality of on-demand resources in a shared infrastructure world.

In 1908, there were 253 automobile manufacturers in the United States. Although entrepreneurs rush into markets, it’s the customers who decide the winners. Customers want choice and cloud is no different.

However, like the automotive industry, customers wanted limited choice. Of primary concern to enterprises today in the public cloud is vendor lock-in. This concern has driven the development of OpenStack, containers and SDN, and it’s unlikely to abate any time soon.

The growing visibility into public cloud spend will focus light on the challenges of having too many choices and force a shift toward consolidation.

In cloud, the differentiator between winners and losers is the pace of innovation. It’s the reason Amazon, Microsoft, and Google are the new Big Three in IaaS, while HP has shuttered their public cloud and Verizon will soon follow suit.

Leaders will have the opportunity to deepen and/or broaden their offerings following the classic model of market maturation while smaller providers will have to choose one of several options: narrow in on niche markets, align with larger players as part of an ecosystem, identify potential acquirers, or shutdown all together.

Given the rarity of a small but profitable public cloud, it’s unlikely any will have the financial footing to adopt a ‘fight it out’ position.  Like the automotive world, it’s unlikely three will be enough because disruption is never far away.

Moving towards a platform agnostic

For years, Apple has prided itself on its uniqueness in engineering and design. So why is Apple now joining the rest of the world and adopting the new USB-C standard?

Apple realises the value of having a common connector far outweighs uniqueness in a world where the mobile device becomes the technology hub of everyday life.

The same market forces are at work in public cloud where enterprises are actively pushing back on vendor lock-in and favoring commonality.

Containers, whose adoption is rapidly growing with the advent of microservices, are the current battlefront.

By adopting containers, an enterprise gains portability across a multitude of infrastructure environments, whether it’s clouds, co-location or traditional data centers.

Cloud brokers, the keepers of the kingdom, put containers to work by using them as the foundation for matching resource needs to resource availability while enforcing governance.

The same market force pushing Apple to adopt USB-C is pushing IaaS providers to deliver native container support and elements of cloud brokerage within their offerings.

However, it’s reasonable to expect that just as Microsoft applications are available on a Mac, or Google Maps can be installed on an iPhone, Amazon and other vendors can package their PaaS building blocks as Microservices which are cloud provider agnostic.

It would create a true ‘a la carte’ cloud model for companies who compose their own software, delivering vendor neutrality without neutering vendor innovation.

These predictions are based on observations of the progress public cloud has made in 2015 and conversations with IT leaders about their challenges.

Each prediction builds upon its predecessor, and while some could argue they point to a world where the role of IT is diminished, the opposite in fact is true. IT has never been more important to the business than today.

Businesses have their hands full just trying to keep up with a hyper-competitive landscape where every company is vying for the attention of the consumer.

There simply is not enough time for business leaders to do their job and lead IT by the nose. Business leaders repeatedly state they need IT coming to them with innovative ideas, ways their business can gain an advantage through the use of technology.

After all, that is the mission of IT: to deliver business advantage through technology.  Technology management, where IT has focused for much of the past 20 years, is supposed to be the sideshow, not the main event.

Although it may look and sound different and be outside the comfort zone of many, tomorrow’s IT is shaping up to be better aligned with what IT should be – an integral part of the C-Suite business planning environment – rather than what it’s become: an asset heavy burden on the pace of innovation.