The trials and tribulations of installing operating system upgrades 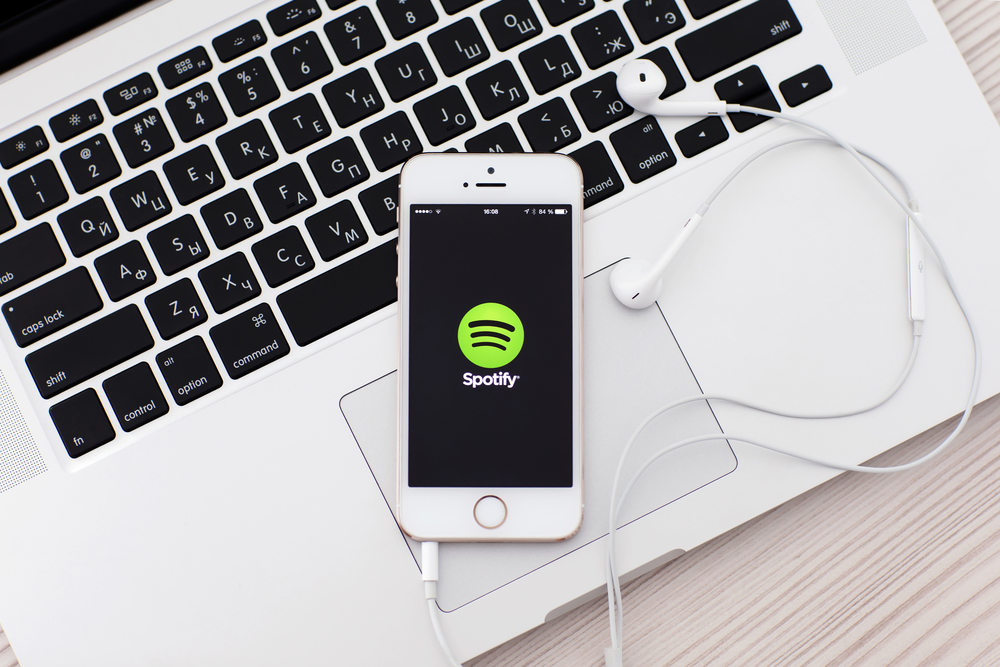 Spotify – and its competitors – isn’t a hard sell for consumers. For a relatively small fee every month, around the cost of a CD (two if they’re on sale), they have access to almost any track they can think of.

Even The Beatles, for a long time a holdout when it came to streaming, can now be played as often as you like for a monthly fee. Digital revenues now surpass those from CDs.

In much the same way, software companies are looking to replace their mass distribution model with subscriptions. So, for example, Microsoft could avoid the uncertainty that a new major release brings – will it be a Windows 7, or a Windows Vista?

Unlike Spotify, however, software subscriptions are not an easy sell. And when it comes to persuading enterprises to move to a subscription model, the software providers are using a bit too much stick and not enough carrot.

It’s easy to see why Adobe has moved to subscriptions for Photoshop and Microsoft now offers Office 365 rather than a disk-based install, but the benefits for consumers isn’t clear and many feel that this shift is being forced upon them rather than the benefits making it an obvious choice for them.

Old software often stays around in enterprises for far longer than the software provider intended, as shown by the panicked upgrading that the end of Windows Server 2003 brought about.

What’s in it for the enterprise if they pay monthly rather than upgrade every few years? Why should they get the newest software when the last iteration works as well as they need. There are good answers to these questions, including better security thanks to patched vulnerabilities, but the software providers are not making these obvious.

Those who recently upgraded to Windows 10 and El Capitan bore this out. With El Capitan, despite months of beta testing with users and developers, the OS was incompatible with MS Office 2011. Upgrading to Office 2016 solved the issue, but users could only access the software locally and access of al their emails once they had upgraded their Office 365 subscription from “E1” to “E3”.

Similarly, when installing Office 2013 on the newly upgraded Windows 10, users were offered an Office 365 subscription as the way to obtain a license to this software. Further detailed inspection revealed a link to use the license key they already had, in a tiny font.

Both experiences left a bad taste. One upgrade to a subscription was necessary thanks to unaddressed incompatibilities in a very common piece of software. The other was almost forced had users not noticed a very-nearly-hidden link. This didn’t feel like an opportunity to move to a system with better support, better security and regular updated – it was a change to users’ monthly outgoings whether they wanted it or not.

Enterprises, faced with something similar, will feel the same way, and this will make upselling difficult. And once the move to monthly billing for software is in place, the move to a competing product becomes simpler, as businesses no longer need to make a huge investment in this software. Instead, they simply cancel one monthly plan and pay for another.

Software providers will inevitably move to the ‘Spotify model’ and take most of their customers with them. The eventual shift to SaaS and the browser replacing the operating system will only increase the urgency. But the software providers need to make sure this shift is painless, the benefits to customers are communicated clearly, and customers do not feel railroaded.