Trump could ‘cost US tech companies over $10BN’ 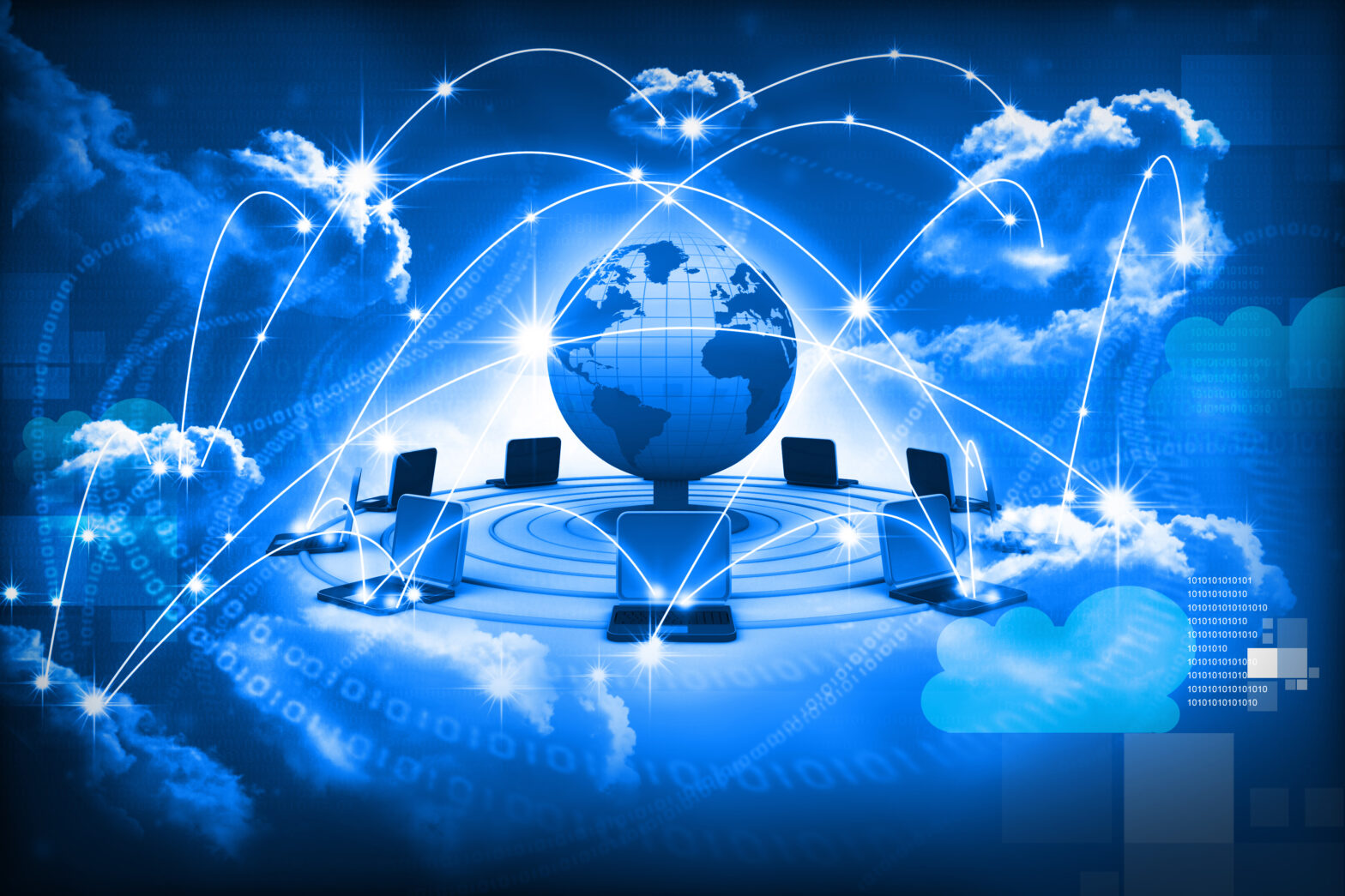 The US cloud computing industry stands to lose more than $10 billion by 2020 as a result of President Trump’s increasingly shaky reputation on data privacy, according to Meier.

Despite only being in power since the start of 2017, Donald Trump has had a significant impact on the way America is viewed around the world. In fact, the latest study from the the Pew Research Center highlights that just 22% of people have confidence in President Trump to do the right thing when it comes to international affairs, compared to 64% who felt they could trust Barack Obama.

This coincides with a rapid increase in people expressing unfavourable opinions about the US more generally.

For the cloud computing industry, this sharp decline of faith in the US and its president could have a severely detrimental impact. Businesses and individuals need certainty that their data will be properly protected in the cloud.

It’s easy to forget that every piece of information stored still requires a physical home, and that the geographic location of that home can have a serious impact on data privacy. Therefore, any government, legislative and regulatory uncertainty is likely to make organisations think twice about where they host their data.

The public cloud computing market continues to expand, and according to Gartner is expected to be worth $383.4 billion by 2020. In a growing market it is vital that US service providers continue to attract new customers in order to retain market share.

However, IDC’s latest Worldwide Public Cloud Services Spending Guide suggests that while the US will generate more than 60% of total worldwide cloud revenues to 2020, its position is coming under threat. Seven of the eight regions in the analysis are forecast to experience CAGRs greater than 20% over the next five years. The US though is expected to experience the slowest growth at 19.9%.

As Serena Da Rold, senior research manager for customer insights and analysis at IDC, points out: “From a geographical perspective, IDC said European companies
have been slower to adopt cloud services than their US counterparts, but that looks set to change. In Western Europe, the public cloud market will grow at a healthy 23.2% CAGR over the forecast period.”

“While these figures may be concerning for US service providers already, they don’t take full account of the scale of the disapproval of President Trump’s actions since taking office,” according to Meier, CEO of artmotion.eu.

Indeed, one of the new President’s first acts was to sign a controversial executive order that potentially jeopardised EU-US Privacy Shield. In trying to bolster protections for US citizens the executive order appeared to remove protections for Europeans when their data is being handled in the US. EU commissioners are still seeking clarification on the implications for EU citizens.

Similarly, Trump’s appointment of Mike Pompeo as CIA director brought into the heart of the administration a vocal advocate of reinstating many of the invasive mass surveillance powers of the NSA that had been weakened in the wake of Edward Snowden’s revelations. As if to reaffirm the point, at his confirmation hearing Pompeo restated that he would seek to increase US security agencies’ ability to collect personal data on citizens.

Then in March the now-departed FBI Director, James Comey, notoriously declared that “there is no such thing as absolute privacy in America”.

These actions have served to severely dent public confidence in the US when it comes to data privacy. Research conducted by Artmotion in March found that over 50% of UK and US citizens feel that online data privacy is less secure since President Trump was elected.

The survey of over 500 people also found that nearly a quarter of (24%) US citizens are now most fearful of their own government when it comes to online surveillance, compared to 20% that said Russia was their biggest concern and 15% that said China.

This is a significant shift from Artmotion’s previous research in 2015 when both China and Russia were considered bigger threats by US citizens. Likewise, in June the latest CNBC Global CFO Council survey reported that CFOs representing some of the largest public and private companies in the world variously described Trump’s leadership as chaotic, erratic and reckless among other equally negative terms.

The impact on US cloud providers

So just how much do US cloud computing providers stand to lose as a result of this rapidly declining trust in President Trump?

It is obviously still early days, but it is possible to discern some clear early warning signs for the US. Most significant is the rising interest in non-US based cloud providers. For example, in Q1 2017 Artmotion itself saw a 20% increase in enquiries, translating to a 14% increase in revenues, coming from US companies compared to the same period last year.

This increased demand came from financial institutions, NGOs and law firms – all sectors that deal with highly sensitive data and rely heavily on strong data privacy. More broadly, since President Trump was elected, Switzerland alone has increased its exports to the US by 4.5% 9 .

While it is too early for definitive evidence on the possible cost of Donald Trump’s presidency to the US cloud computing market it is possible to make some reasonable estimates.

Using the available data, Artmotion estimates that US cloud computing providers could stand to lose $10.1 billion from 2017-2020.

$10 billion represents over 7% of the current US cloud computing market. This estimate assumes the US year-on-year growth rate slows by an additional 0.7%- 1.1% per year to 2020 on top of the reduced CAGR forecast by IDC.

This is a conservative assumption based on the collapse in trust in the US government globally since President Trump’s election.

Despite the US’s current dominance of the global cloud computing market, there is no certainty that the status quo will be maintained. Perhaps the key reason for US cloud providers to be fearful is that this isn’t the first time we’ve been here. Edward Snowden’s revelations about PRISM and the NSA’s mass surveillance techniques were hugely damaging to US cloud companies.

It also encouraged many businesses to completely rethink their data strategies, rather than continuing to trust that US cloud providers would guarantee the levels of data security and privacy they need. The impact that President Trump could have needs to be understood in that context.

For the US, losing its grip on the global cloud computing market would be a significant economic blow. However, it seems that President Trump and his administration will continue to double down on their efforts to weaken data privacy and encryption in the US.

From President Trump’s actions to date we can see that, like a number of other governments, he views data privacy as an inconvenience – something to be watered down and worked around, rather than something to be defended.

Businesses are rightly appalled by the idea that their data should be made less secure. As a result, it is fair to assume that we will indeed see a decline in market share, potentially costing the US cloud computing service providers more than $10 billion.