The week in UK tech 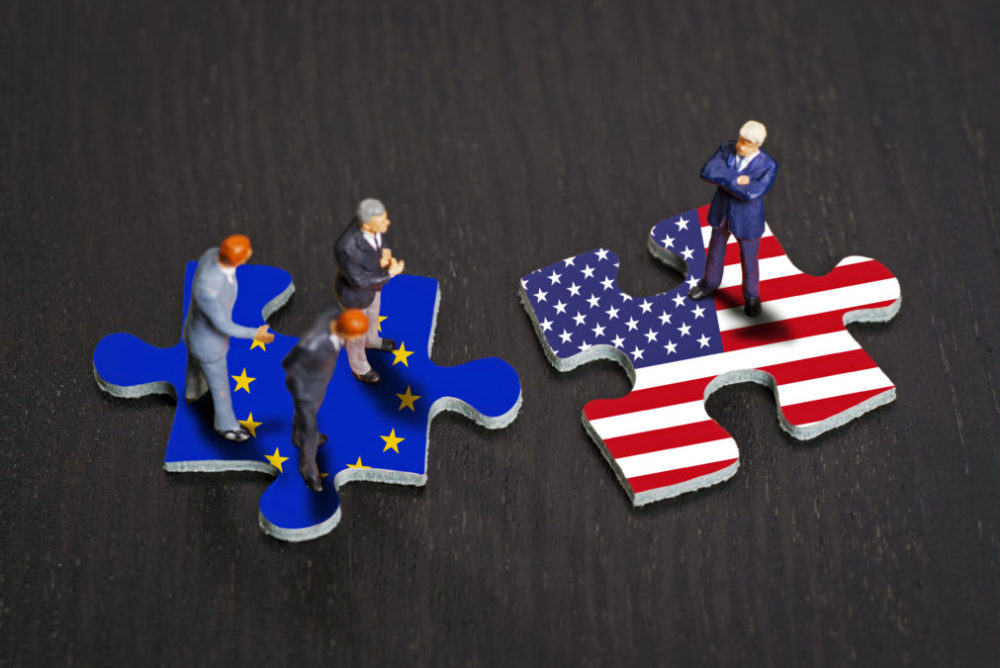 While, this week, many in the UK tech community have welcomed May’s latest plans, with some even calling for closer ties with the EU to be defined when it comes to digital services. Trump, who is currently in the UK on a four-day visit, claimed that the current plan which entails keeping close-ties with the EU would make a future trade deal with the US unlikely.

The US president also added that he had advised May against pursuing a soft Brexit strategy but she “didn’t listen” to him.

In an interview with the Sun, Trump said: “We are cracking down right now on the European Union because they have not treated the United States fairly on trading.”

>See also: Assessing the impact of Brexit on businesses and their EU suppliers

techUK’s call for clarity over the future of digital services

Theresa May’s latest Brexit update appears to be seeking a deal similar to a single market for goods and a “facilitated customs arrangement.”

While this has angered Trump, many business leaders in the UK tech community seem pleased with the latest Brexit plan and are instead aiming the bulk of their criticism on the lack of clarity over what a future services deal will look like; this is due to the EU being a key strategic partner and marketplace.

Julian David, CEO of techUK said that the white paper was a “step in the right direction.” However, he argued that more detail needed to be provided for those providing digital services, in their relation to the EU, to assess the future impact on their businesses.

Speaking on the BBC, David said: “It’s particularly worrying for smaller companies because the UK was the hub for skills and talent. We were the global arrival point for people working across Europe in Digital services, and a lot of people came and based their businesses here, and you will hear that this is under threat now and other countries are making a play for that.”

David also expanded on the regulatory issues, saying: “What you’ll find when you talk to any services organisation, from financial, professional or digital services, its the regulatory stuff, such as qualifications or knowing where you’re allowed to operate and how that really matters. At the moment we have a voice in that, and we really set the regulatory framework for many of these things, so are we still going to have that voice?”

The MP for Kenilworth and Southam attracted criticism when it was revealed that he hasn’t tweeted since 2015, while some criticised how his record showed a lack of interest in digital issues.

However, Wright was a noted by some for his work on the Crown Prosecution Services’  digital plans and its contract disaggregation agenda.

Julian David, techUK‘s CEO said: “All of us here at techUK now look forward to working with Jeremy Wright and Digital Minister Margot James to continue to build on the success of our industry.”

“As we navigate our exit from the European Union and build a Global Britain, it will be crucial to have a voice at the centre of Government that understands the role the tech sector has to play not just in creating a prosperous economy but in finding solutions to society’s most pressing challenges. In Jeremy Wright, I am sure we will have an ally and a friend as we continue to build the UK digital economy.”