Skip to content
Home » Topics » Trust in the sharing economy

Trust in the sharing economy 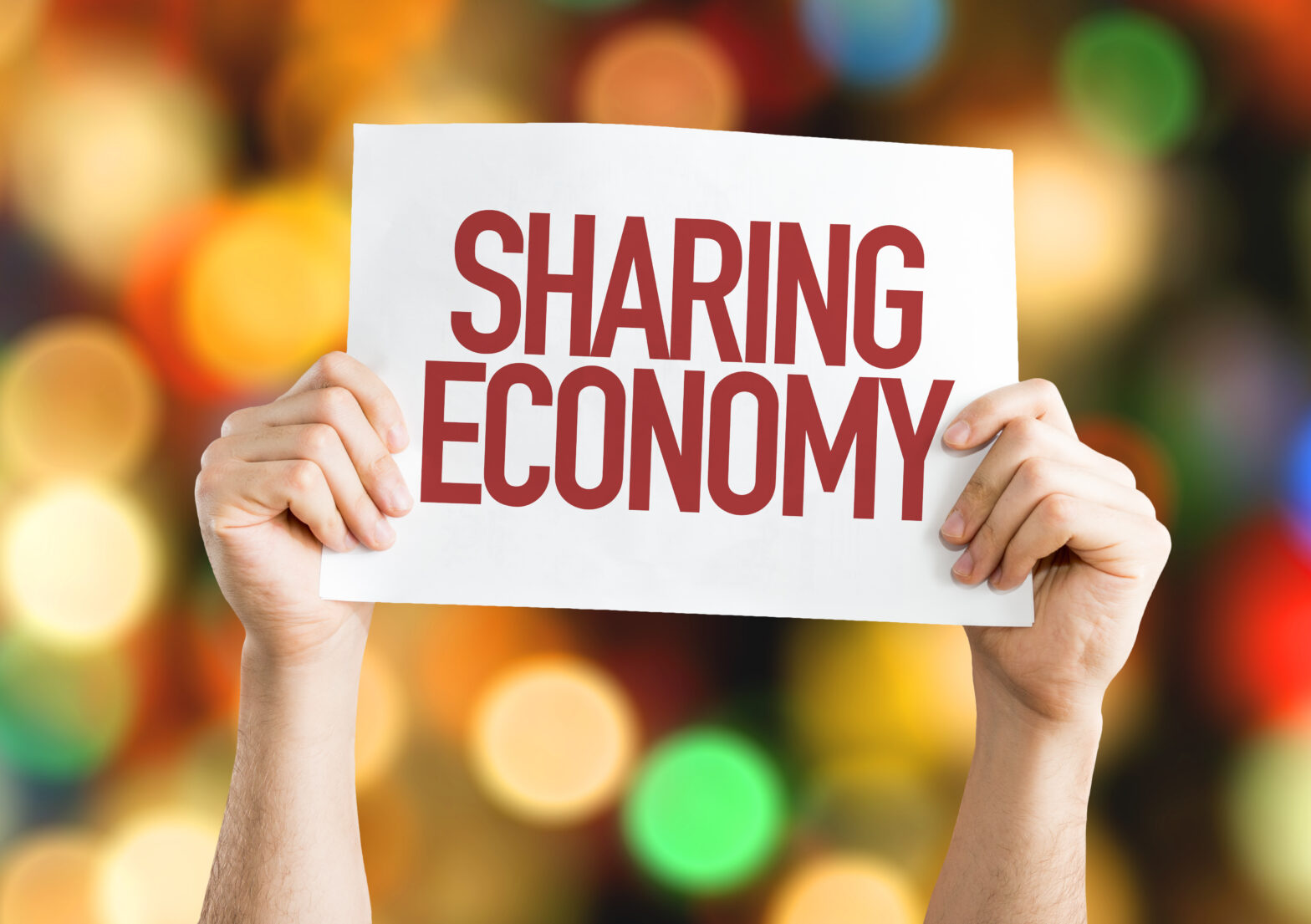 The sharing economy has existed for many years in different forms but digitalisation of this marketplace has really enabled it to thrive. As it grows, it still faces new challenges.

As confirmed by Transport for London’s recent decision not to renew Uber’s licence in London, many of these challenges come down to trust – or the lack of it – between users themselves, or users and the platforms. Trust is vital to the sharing economy as all of these companies are asking people to put themselves or their possessions in the hands of strangers. So how can the sharing economy platforms ensure that they are engendering trust within their communities?

The many facets of trust

When talking about trust in any commercial transaction, it’s vital that we recognise its many facets. As well as the more tangible aspects, such as fraud prevention and credit worthiness, there are also elements of trust that are more difficult to define.

In the sharing economy, where users typically transact online, there are also additional dimensions to consider. It’s not just about increasing trust for the consumer, it has to be built for the provider/lender as well.

Sharing economy platforms need to guarantee the usual checks and balances are in place such as identity verification and secure payment processing. There are also less tangible trust assets which are more to do with how a user or potential user sees a company.

This applies across all businesses but tends to be more of an issue for a company in its embryonic stage or one in high growth mode. A fairly new and unknown platform may first need to build social proof before it can gain traction, whereas a high profile platform like Uber will be more in the spotlight and subject to regulatory pressures.

Why is trust so important to the sharing economy?

Instead of seeing the sharing economy as a change in how we consume, we see it as more of a change in behaviour in how we view ownership. Consumers’ priorities are changing – the desire for ownership is fading as the convenience of renting and sharing increases.

However, this change of behaviour comes with some trepidation – how are we able to trust these new services that are turning the way that we purchase and consume upside down?

Conventional businesses like hotels, car hire firms and bricks-and-mortar shops come with an intrinsic background of trustworthiness and authority, whereas websites like Uber, Airbnb and easyCar Club have more of an uphill struggle to build trust.

Sharing economy platforms disrupt the traditional players by offering convenience and better value and it is up to the platform to put in place as many safeguards and guarantees in place as possible so users feel easy transacting with another user, quite often a stranger. Trust is the currency of the sharing economy. Those who win in this economy aren’t those with the best rates or the biggest marketing budgets – it’s the ones that put trust at the very core of what they do.

Creating this trust on an online platform can be tough, but having a good record of responsible users – both on the consumer and provider side – will ensure the success of the platform.

One of the key ways this is tackled as a user first enters a platform is by identity verification i.e. to establish a user is who they say they are, whether through background checks, video interviews or even facial recognition technology.

Many sharing economy companies are using social media accounts to verify identity. Being able to track digital footprints means users are more identifiable and accountable online, which in some ways, make the transaction safer than someone walking in to a physical shop as the onus is on the users themselves to build their own profile.

Other platforms use third party verification services, for example, to perform address and credit checks or for car sharing firms, requiring applicants to go through a series of insurance database checks, which serves as a thorough verification as we all know insurers are rigorous with their checks.

Is enough being done to build trust in the sharing economy?

There’s a balance to be struck between streamlining the user experience and building trust mechanisms to make users feel safe. Make the sign-up process too long and prescriptive and people will give up halfway through, but make the sign-up process too lax and nobody (including policymakers and governmental decision makers) will trust that you’re caring for your members.

Something many in the industry would like to see is a standardised peer rating system that carries a user’s reputation from one platform to another. This will make it easier to for sites to verify users that are on many platforms and keep those that rent their services safe.

Of course, creating direct links between peer users to make the most of their unused possessions (or a set of skills) has disrupted a number of traditional industries, such as hotels and taxis.

The initial industry response was largely retaliatory, but many traditional businesses have now recognised the feasibility of the model and how the question of trust can be successfully addressed, and are now entering the market themselves as consumer behaviour continues to evolve.

For example, we see OEMs in the automotive industry actively looking to get involved in the car sharing space as users increasingly view Cars as a Service (CaaS) as a more pragmatic approach to urban mobility.

Like any other industry, the higher the participation rate, the more the consumer landscape changes and with it comes different threats and pressures, and the trust and governance model will have to evolve with it. The sharing economy platforms which take this seriously and respond most effectively, will ultimately come out on top.

Sourced by Jin Ng – head of Data and Trends at easyCar.com