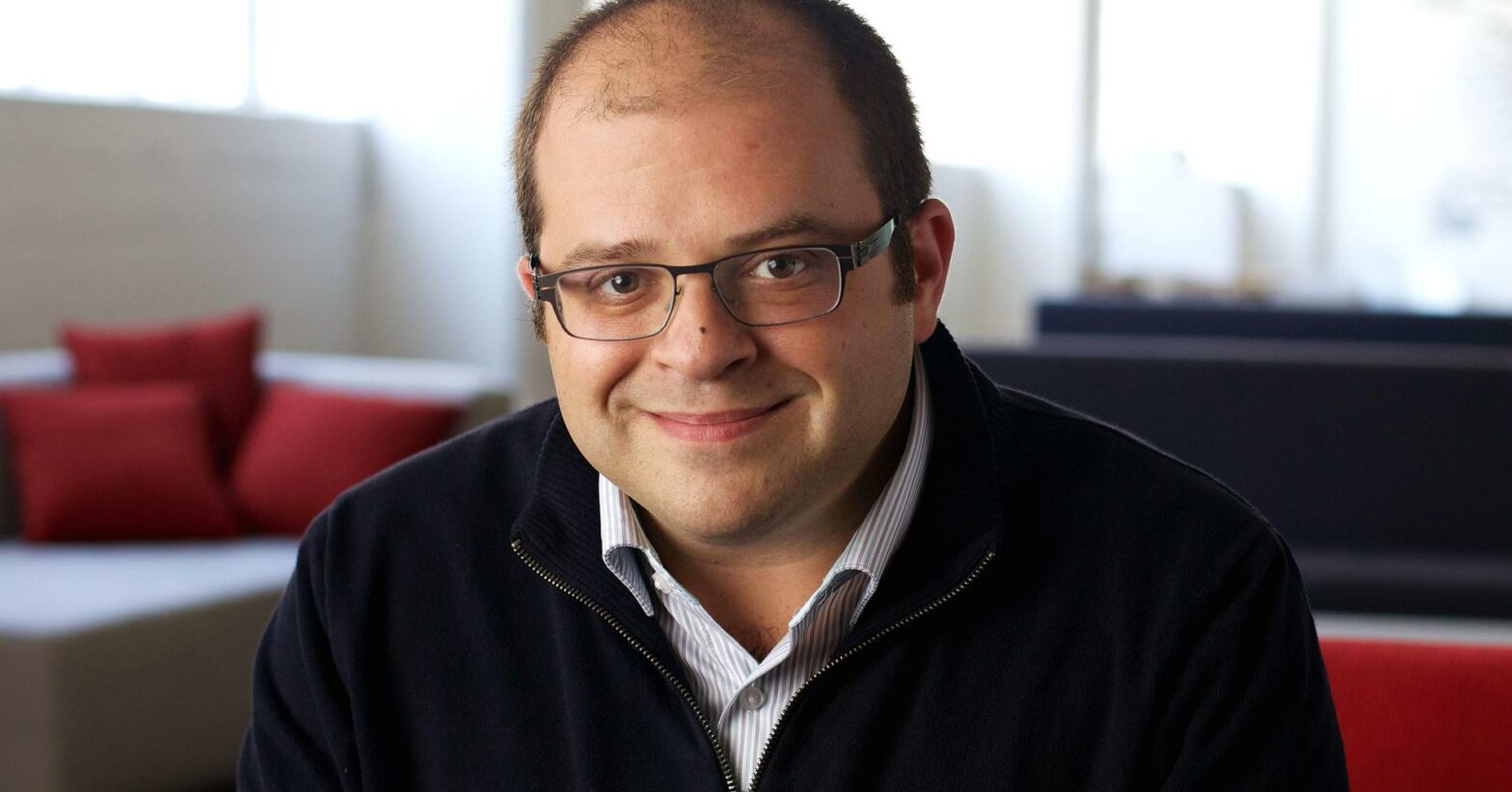 IA: Twilio has gone from a simple idea for a startup to being valued at over $1 billion in the space of just eight years. When did you realise you were onto a winner with the Twilio concept?

JL: Before Twilio I’d started three companies and worked at Amazon Web Services. When I left I wanted to start a finance company, and I realised that at every single one of these previous companies, the common thing they all needed was communications to build the product or the operations.

We were software people so we believed in agile methodology and we needed communications to solve these business problems. So we turned to the communications industry and the answer was ‘sure we can help you do that, but it will require you to pull lines out from the carrier and wire them into your data centre, and install servers and app software, and that’ll mean embarking on a two-year project that’ll cost millions and may fail and never see the light of day.’

So I immediately recognised that we needed to bring communications into the realm of software, make it accessible to software developers so that they could incorporate it into all types of apps they work on for the companies they for.

We built this as a cloud infrastructure model so that we provide the APIs that run in the cloud and that allow developers to provision communications capabilities on the fly and incorporate other apps using our standard API.

> See also: Into the fray: is your network ready to take on the Internet of Things?

IA: How have you evolved Twilio’s original business model at all from the early days?

JL: I’m happy to say our model has stayed the same, only we’ve scaled up – we have over 700,000 developers on the platform today in almost 30 countries. You can reach pretty much every mobile user on the planet with Twilio today.

It’s just the complexity and price of these APIs have come down substantially so developers can figure out how they work very easily, and spend a few dollars building prototypes for a solution. So what this has done is make influencers and buyers out of the 20 million software developers in the world, in a way we haven’t seen before.

Developers can now drive innovation and lead companies by bringing these new tools into the workplace. We want every dev in the world to put Twilio in their toolbox. That’s a very high velocity, low friction approach to bringing customers in and giving them a handle on the product immediately, and upgrade when the time is right.

But unlike many other consumer-type business models, we acquire the customer like a consumer but we let them spend like an enterprise when the time is right for the business- that’s a pretty compelling business model for us.

IA: What does achieving the ‘unicorn’ status mean to you and how are you planning to build on that?

JL: The unicorn status is just a label and it makes no difference to us- our goal has always been to focus on customers, to solve problems for our customers, and we continue to do that with multiple product lines, both the ones many people know us for and where we started, such as the APIs for voice communications and SMS, as well as APIs for developers to add video to their apps, IP messaging which lets you embed chat into your apps on IoS, Android or desktop.

So we’re working on some very new and innovative ways for developers to build communications that are complete in-app experiences, where it’s embedded directly into the app.

To make it a fluid part of the app experience, that’s the future of the communications. We believe every app will be a communications app in the future, and that all our communications are going to migrate from being legacy, stand-alone and siloed to something that is woven into every workflow and app that we use.

So we are building the tools for developers to start embedding these capabilities directly into their apps.

IA: Twilio is arguably the unsung hero behind Samsung’s SmartThings- where exactly do you see the role of companies like Twilio in the IoT market?

JL: There are a lot of use cases from the Iot, whether it’s Samsung’s Smart Things, or connecting vending machines, in the case of our customer Coca Cola. The IoT is about putting sensors in many objects collecting that data and doing better things with the data we get.

The components are volumes of data, big data software to ingest and make sense of it, and at the end of the whole process, there’s the part where something interesting happens and a human being should know about it.

That’s where communications comes in, and we see a great many use cases in that area, SmartThings being a great example. It’s all very well having sensors in a connected house, but it needs to be able to tell you if there’s water in my basement, if the temperature of the house goes up a certain number of degrees, and to allow me to control things from my phone.

We are also starting to talk to developers about how they can get data off of those devices using protocols like SMS, that are ubiquitous and inexpensive and can be implemented in a battery-friendly way.

IA: The Internet of Things is ambitious and revolutionary. But what about existing technology like enterprise enterprise phone systems and VoIP, will they ever evolve beyond what we have today?

JL: VoIP has been around for 15-20 years now. Historically VoIP has essentially been around to replicate the legacy communications network and what it can do, to make the hardware or software look like the legacy telephones and bring the price down.

150 years ago Alexander Graham Bell made the first telephone, and since then technology has leapt from one innovation to the next, first the vacuum tube, transistor, integrated circuit, and now taking these copper wires and turning them into fibre optics, and wrapping the globe in all this communication technology. But there’s been very little change in how we as human beings interact.

> See also: The Uber-fication of everything: how Uber changed the world

When you think about the phone call, it’s gone from operators, to rotary, then push button, and once you reach the push button phone of the 1960s very little has changed. It’s functionally identical to how you use a push button app on your smartphone.

We haven’t really pushed the boundaries of what we do with this technology other than to make it more cost effective. VoIP has the same 12 buttons that have been around since 1963.

So we believe the proper use of this technology is not just bringing the cost down, but exploiting new capabilities and allowing us to do new things, communicating in ways we haven’t before.

Once you turn into a pure software solution, no longer relying on legacy networks, anything you can dream of that runs on a CPU can be built. Now the creativity of software developers will take over.

One of our favourite ways is in contextualising communications, merging them to make one fluid experience. With the example of Uber, when you want to call an Uber driver you don’t call an operator and give your 14-digit number. You start the app, click call driver, and using Twilio it connects you to the driver of a car, it knows who you are. So communication is becoming more contextually aware, and that’s the future.