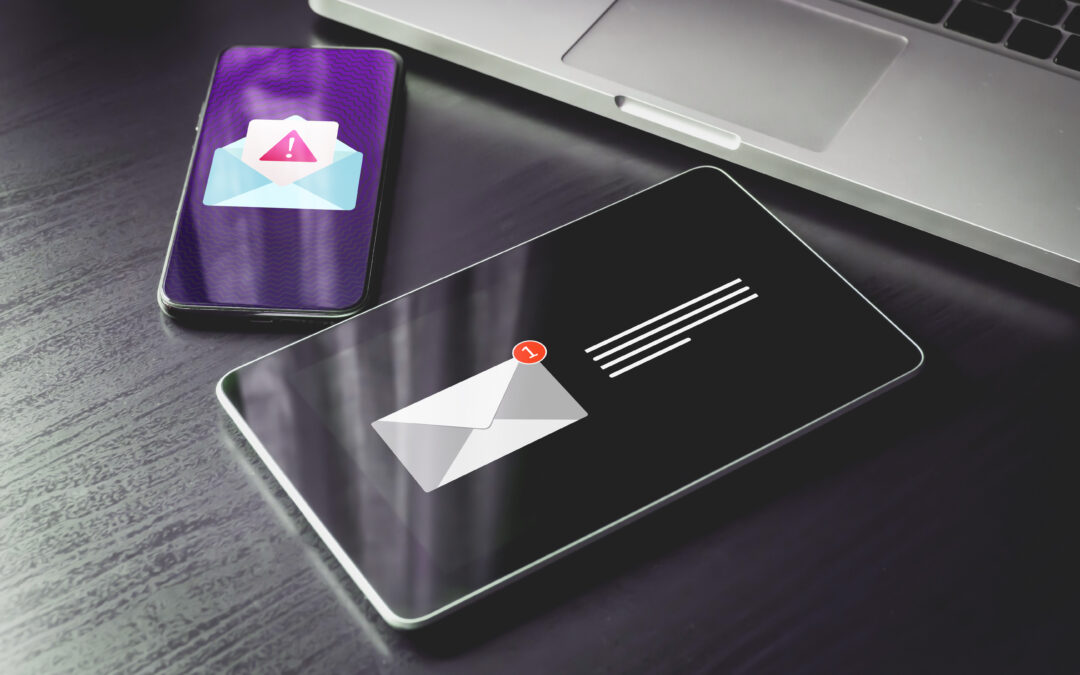 According to PwC’s 2022 Global Economic Crime Survey, UK companies targeted by fraudsters was above the global average for this year (46 per cent), as well as being higher than the last time the survey was conducted in 2020 (56 per cent).

The average cost to organisations impacted ranged from £800,000 to almost £4 million, reports The Times.

Of the types of fraud reported, cyber crime (32 per cent) was the most frequent, although this is less than the amount that fell victim to cyber crime in the 2020 survey (42 per cent).

Meanwhile, supply chain fraud, included for the first time in the PwC survey, accounted for almost a fifth (19 per cent) of organisations surveyed.

When looking at culprits of fraud, just over half (51 per cent) of UK respondents (51 per cent) said fraud was committed by external fraudsters, compared to 43 per cent globally.

The top three external perpetrators, according to UK firms surveyed, were customers; hackers; and vendors/suppliers.

Serious fraud, according to the study, was most frequently detected through monitoring suspicious activity using forensic technology and internal audits, with security and procedures and whistleblowing also playing prominent roles.

“With increased levels of disruption being experienced, and the fact that more UK organisations have experienced fraud than in our last survey, it’s surprising to see a decline in some types of fraud and economic crime, such as cyber crime, bribery and financial statement fraud,” said Fran Marwood, partner and head of digital and forensic investigations at PwC.

“From what we are seeing in the market, I believe some of the trends are temporary, with, for example, instances of fraud and misconduct potentially remaining undiscovered as traditional controls and corporate culture evolve to keep pace with remote working.

“Encouragingly, in some cases, incidences of economic crimes have reduced due to the investment organisations have made in effective compliance programmes, cyber defences and fraud prevention controls.”

Dan Davies, CTO of Maintel, weighed in by strongly recommending that organisations, no matter the size, implement “a carefully regimented plan for protection, detection and response”.

Davies said: “Cyber criminals are continuously probing and looking for weaknesses, and it only takes a single vulnerability to enable a breach. Whether held on your systems or a company contracted by you, if it is your data, it is your responsibility.

“Companies can’t promise to stave off every attack, but they can understand how attacks occur, what type of data is at the greatest risk and how to lessen the blow. Regardless of their size, organisations need to remain always on guard and ensure they have the right tools, technologies and processes in place to fight off would-be cyber attackers.”

1,296 organisations responded to PwC’s Global Economic Crime Survey 2022, 107 of which were from the UK. The survey results can be found here.

What will it take to stop fraud in the metaverse? — Alexey Khitrov, CEO at ID R&D, discusses what metaverse stakeholders will need to consider when it comes to preventing fraud.