Uber CEO seeks to mend bridges with the TFL 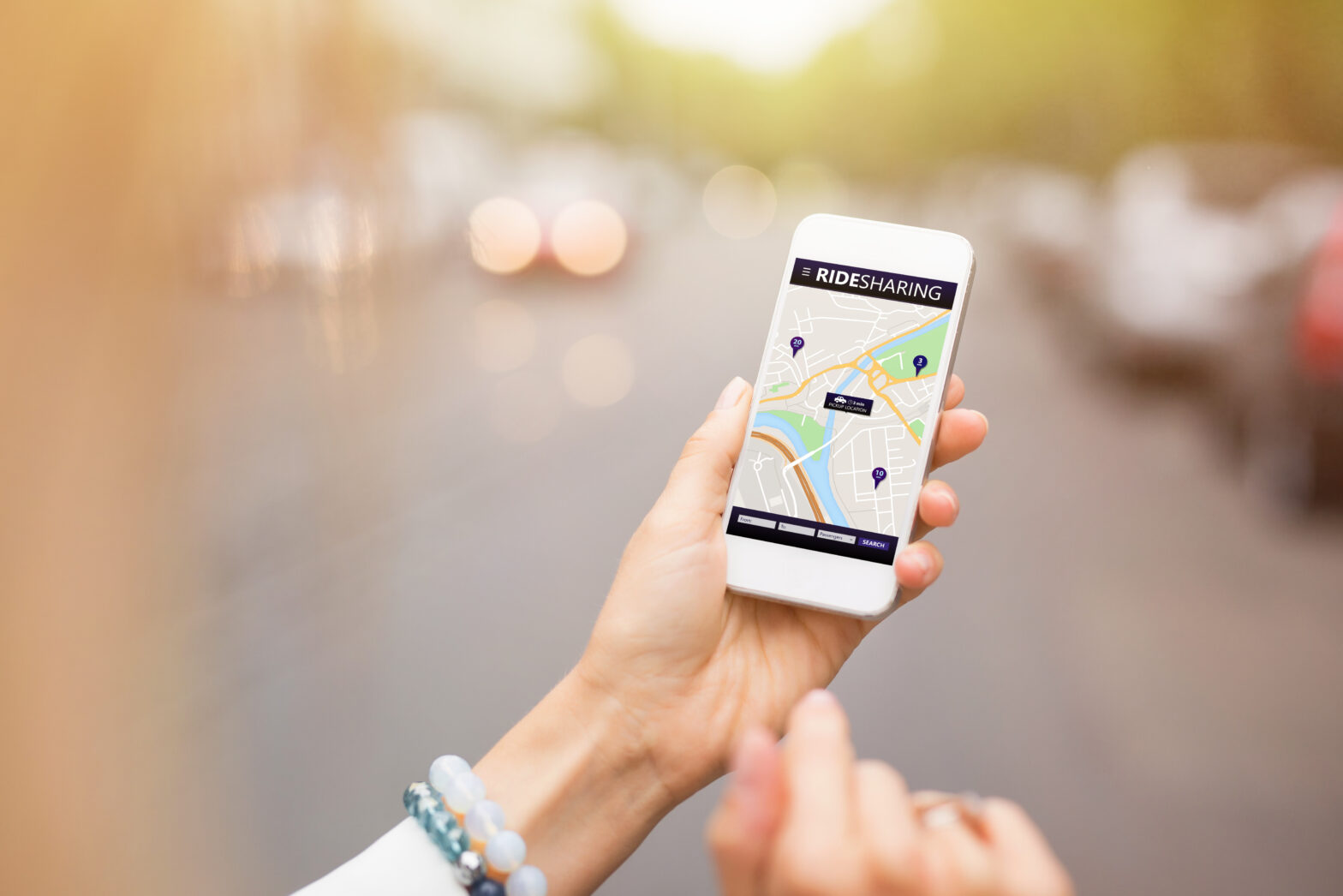 The news quickly turned political as hundreds of thousands of the UK population signed a petition calling for Uber’s license to be reinstated.

Uber’s relatively new boss – Dara Khosrowshahi – following the rejection of the license, acknowledged the problems that had led up to this moment, but vowed to address them fully and quickly.

In seeking to mend bridges with the TFL, today Khosrowshahi met with London’s transport commissioner, 10 days after the regulator said it would not renew Uber’s private-hire licence.

John Colley, of Warwick Business School, professor of Practice in the Strategy and International Business group has commented: “Uber has a major cultural problem which has been found to be sexist, macho and lacks concern for regulation of almost any sort. It won’t change without strong leadership and hiding behind lawyers won’t cut much ice.”

“There is no better way for Dara Khosrowshahi to send a clear message to his employees, customers and regulatory bodies around the world that Uber is changing than with a successful meeting today.”

“One suspects the door is open to negotiation as there may be 3.5 million voting customers at stake as well as 40,000 Uber drivers about to be looking for work. Sadiq Khan will be keenly aware of the risk to his reputation as Uber will be missed.”

“Like TfL he wants transparency and compliance from Uber and reassurance of real change. Kicking out Uber is a last resort, following their previous warnings.”

“Appealing is likely to be painful for Uber as their history in London will unfurl over a period lasting possibly a year. A negotiated trial license from TfL over a limited period to demonstrate Uber has changed would be the best option for all concerned. However, then Khosrowshahi would have to make sure Uber does change, which might be a tall order.”