Skip to content
Home » Mobile Apps » The Uber-fication of everything: how Uber changed the world

The Uber-fication of everything: how Uber changed the world 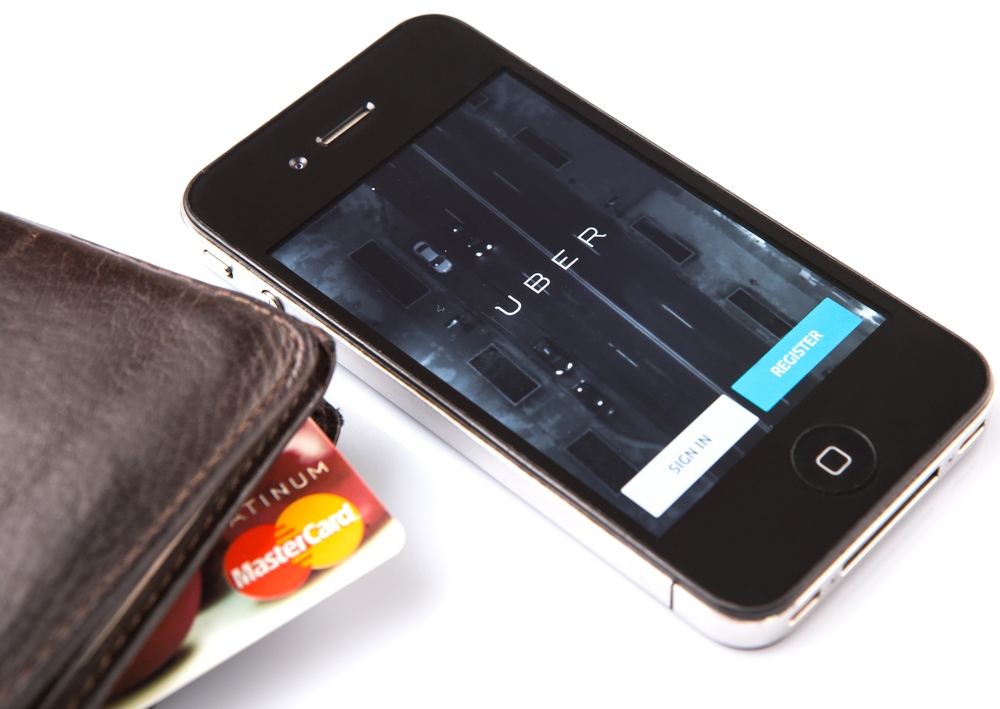 Somewhere in its meteoric rise to a $40 billion valuation, Uber changed people’s entire perception of what a taxi service is. Along the way, it’s also changed the way people talk about disruptive technology.

How many times have you heard a new service described as the Uber for whatever industry it’s in?

And if the trend toward the consumerisation of enterprise technology continues, we’ll soon be talking about the Uber for containerised shipping, or even an Uber for factories.

Love it or loathe it, the Uber-fication of everything has shifted people’s expectations of the businesses and services they use. And customers are embracing it in droves.

<See also: Forget the ‘sharing economy’: technology is about to usher in the ‘circular’ economy

It’s a little different than the last wave of technological disruption, in which the iPhone and Android led the charge toward mobile computing, and the PC was said to be doomed. This time it’s not about the devices in our hands, it’s the experience that they offer.

Uber owns no cars, Airbnb owns now homes, and Instacart doesn’t own grocery stores. Instead they are platforms that connect customers to drivers, homeowners and personal shoppers. It’s upended the way people gain access to so many products and services.

However, it should come as no surprise to anyway that some of the traditional gatekeepers are fighting back.

This summer, taxi drivers from New York to Paris have taken to the streets in protest, while opposing forces in the legislature have worked to either stop these technologies from entering their jurisdiction or regulate them the way they impact traditional businesses. But the shoe doesn’t exactly fit.

The user-centric platforms built in Uber’s image are a new archetype of technology that solves problems we didn’t know we had. They’re a response to something that’s inherently broken in the old way of doing business, but has always been accepted as a fact of life.

This new wave of disruption will affect businesses too – just not in the same way it’s changed the lives of consumers. Past advancements such as software-as-a-service (SaaS) or cloud computing have given big businesses the tools to do their work more efficiently or at an improved cost. With the tools available today, nearly anyone can make their small business run like a large enterprise. Organisations never know who their next competitor will be.

Take for example the OnePlus One, a new Android smartphone launched in 2014 with the boisterous claim of being a ‘flagship killer’. Its parent company, the Chinese-based OnePlus was an unknown startup when the phone launched.

The device itself is made by contract manufacturers and sold direct to customers at an unbeatable price. And by combining a smart mix of provocative marketing, artificial scarcity and an invitation-to-buy system that maps planning to demand, OnePlus sold more than 1 million phones within its first year on the market.

That number is only a fraction of a smartphone market that puts more than a billion new devices in the hands of consumers each year. It might even be easy for the market leaders to ignore it – though they do so at their own peril.

Just ask HTC, the Taiwanese manufacturer that was the market leader in Android phones four years ago. Today its market share sits at about 2%, and it has been forced to lay off a significant portion of its workforce as a result. Its efforts to diversify its products failed, and its premium smartphone was no match for the iPhone.

But it’s also plausible that HTC didn’t see the competition coming. To the consumers, OnePlus was one more brand they could choose to buy. For HTC, it was one more competitor eating into its market share.

Businesses can either fight new technology or embrace it. Either way, once it enters the mainstream, society rarely looks back.

How many technology-driven ride sharing services have popped up in the past three years? And how many traditional car services have worked to become more like Uber in order to survive?

Those who ignore or resist these shifts in technology and customer behavior tend only to limit their future growth and, ultimately, stand to lose their customers in the end. Those who embrace the change are likely to set themselves apart from the competition – at least until they are forced to scramble to catch up.