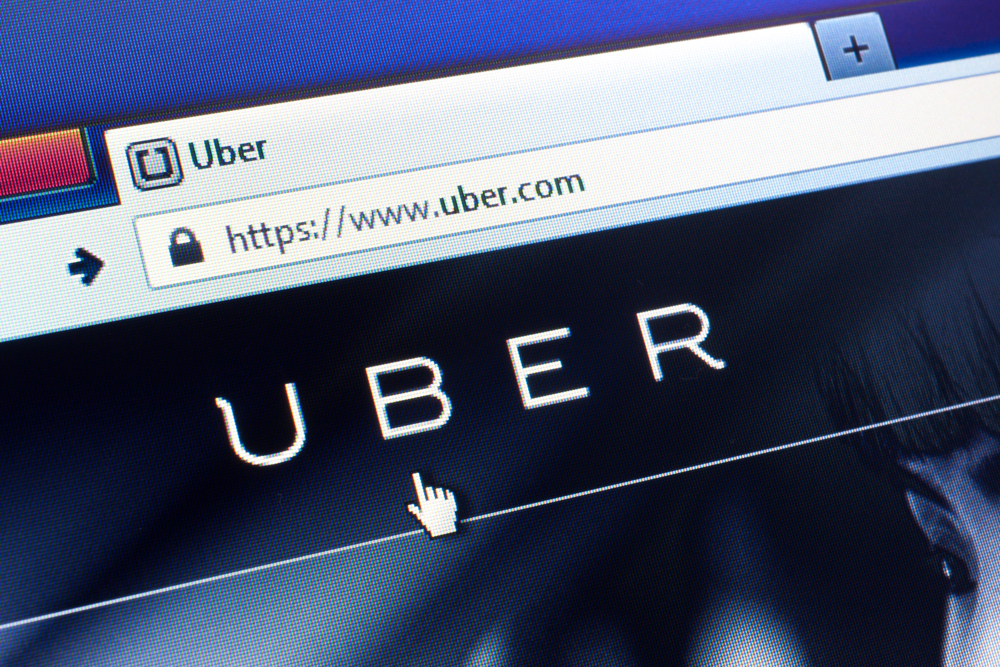 Following Ford’s announcement that the company will mass produce automated cars by 2021, Uber has jumped in and somewhat stole the limelight by announcing Uber’s driverless service.

Within a fortnight, Pittsburgh citizens will be able to order driverless cars – a customised Volvo XC90 – from their mobiles (just as Uber is used in the traditional sense) that will initially be supervised by humans in the driver’s seat.

Human standby drivers will be phased out within two years according to Uber.

The project is very much the baby of Travis Kalanick, CEO of Uber.

In 2014 he flew to Pittsburgh with the intention of starting Uber down the autonomative path, and 2 years later it seems the mission is accomplished.

>See also: Baby you can drive my car: Ford to mass-produce full autonomous cars from 2021

The next phase will be to integrate driverless Uber’s into different cities across the globe.

This could be the beginning of the smart transport revolution that has been on the horizon for sometime.

Uber’s deal with Volvo is not exclusive and Uber will deal with other car manufacturers.

Nonetheless, Hakan Samuelsson, president and chief executive of Volvo said that “the alliance places Volvo at the heart of the current technological revolution in the automotive industry”.

Significantly, Uber, unlike Google, Tesla and Ford, will not manufacture its own cars, said Kalanick, and instead develop driverless technology with car manufacturers, starting with starting with Volvo.

Pittsburgh is very much a test city for Uber.

As mentioned, the driverless ride sharing service will have standby drivers, who are in fact trained engineers, with a co-pilot in the front passenger seat.

It is relatively far from full automation, or “Level 5”, as categorised by the US-based Society of Automotive Engineers (SAE).

As the car moves, it collects data, and then using a large, liquid-cooled computer in the trunk, it assimilates a real time map of the area it is driving through.

Once full automation is achieved, after rigorous field tests and further years in development, current global traffic laws will have to changed to allow driverless cars on the roads.

Currently these laws don’t allow for fully autonomous vehicles to be on the road.