UiPath fires hundreds of employees: is the RPA market facing a crisis? 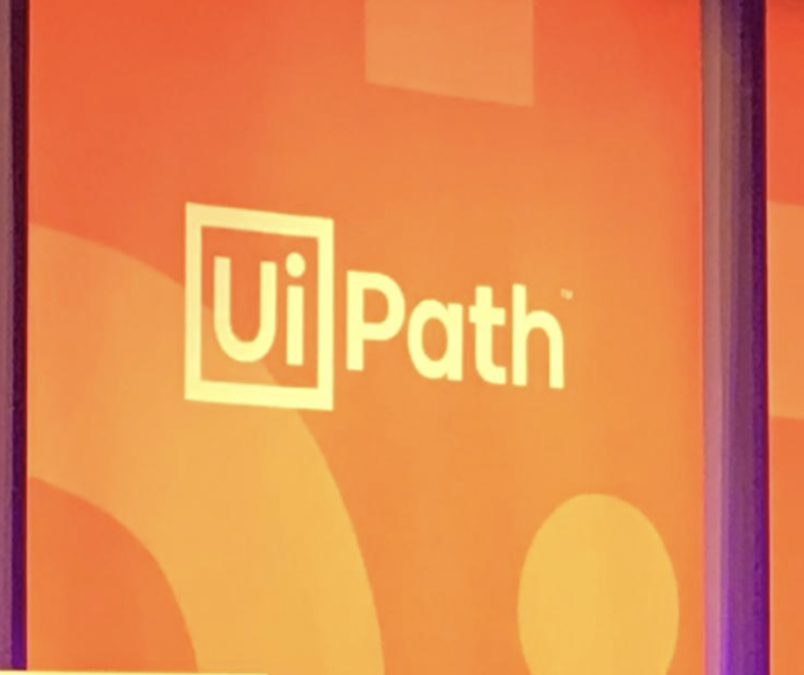 EXCLUSIVE: UiPath has fired “just under 400 employees”, according to a company spokesperson.

An internal source suggests that this came as a surprise, given the fact that the leading player in the RPA market has attracted $568 million in Series D funding this year. But the insider claims that the cash burn at the company “is significantly higher than any other RPA player” and is a factor in these redundancies.

In response, a UiPath spokesperson exclusively told Information Age that “while the business has grown at an incredible rate, it’s natural that we evaluate our teams and internal investments from time to time. In this case, we have made the decision to trim back in areas that don’t align with our current business focus. This has impacted less than 400 employees globally. But even with these changes, we have 50% more employees than on January 1 2019.”

“Pushed the hype far too far”

Commenting on the news, Phil Fersht, founder and CEO at HFS Research, told Information Age that “UiPath is realising to its cost that intelligent automation is a marathon, not a sprint. It pushed the hype around RPA far too aggressively.”

This represents a major credibility crisis for UiPath, valued at $6.4 billion this year, the burgeoning RPA market as a whole and highlights the systemic problem of chasing market share and over valuation.

Fersht said this is a similar story to the “investor scrutiny after the WeWork debacle [which] caught them cold, as they simply could not justify their burn rate of cash versus customer demand.”

RPA and intelligent automation is here to stay

But, despite this, RPA has a significant role to play in the future of automation. It has “some terrific benefits to support efficiencies and process transformations,” according to Fersht, although “it forms part of a broader toolbox as companies evaluate both automation and AI options.”

He continued: “Intelligent automation is here to stay, but enterprises need real help to adopt it at scale – the vast majority have failed to surpass five bot implementations. It is imperative that enterprises invest time and resources evaluating their business processes before taking the plunge buying software that will only deliver once the business cases has been defined.” 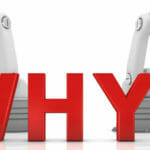 Why RPA? Information Age spoke to Jason Kingdon, chairperson of Blue Prism. RPA is in it for the good he said and it’s going to transform business. Read here

This is a systemic problem and does not apply to just one company. In today’s ultra-competitive environment chasing market share is the most important goal for executive leadership teams. How can they achieve this? With a great product, innovative technology and the ability to solve a problem. But, a “land grab for logos”, while speeding up growth, is not a savvy business strategy. Revenue needs to be high quality and targeted, not smash and grab.

There is a major lesson to be learned here. Don’t push hype (guilty of many companies across industries) or over value your business — it’s a recipe for disaster and can lead to redundancies.

To be sure, UiPath will need to answer some serious questions around its conduct and strategy, but as the market leader it still has a huge role to play in this area. RPA, as well, will not die here. The technology has a fundamental role to play in the future of automation in the workplace and will contribute to the transformation of industries.