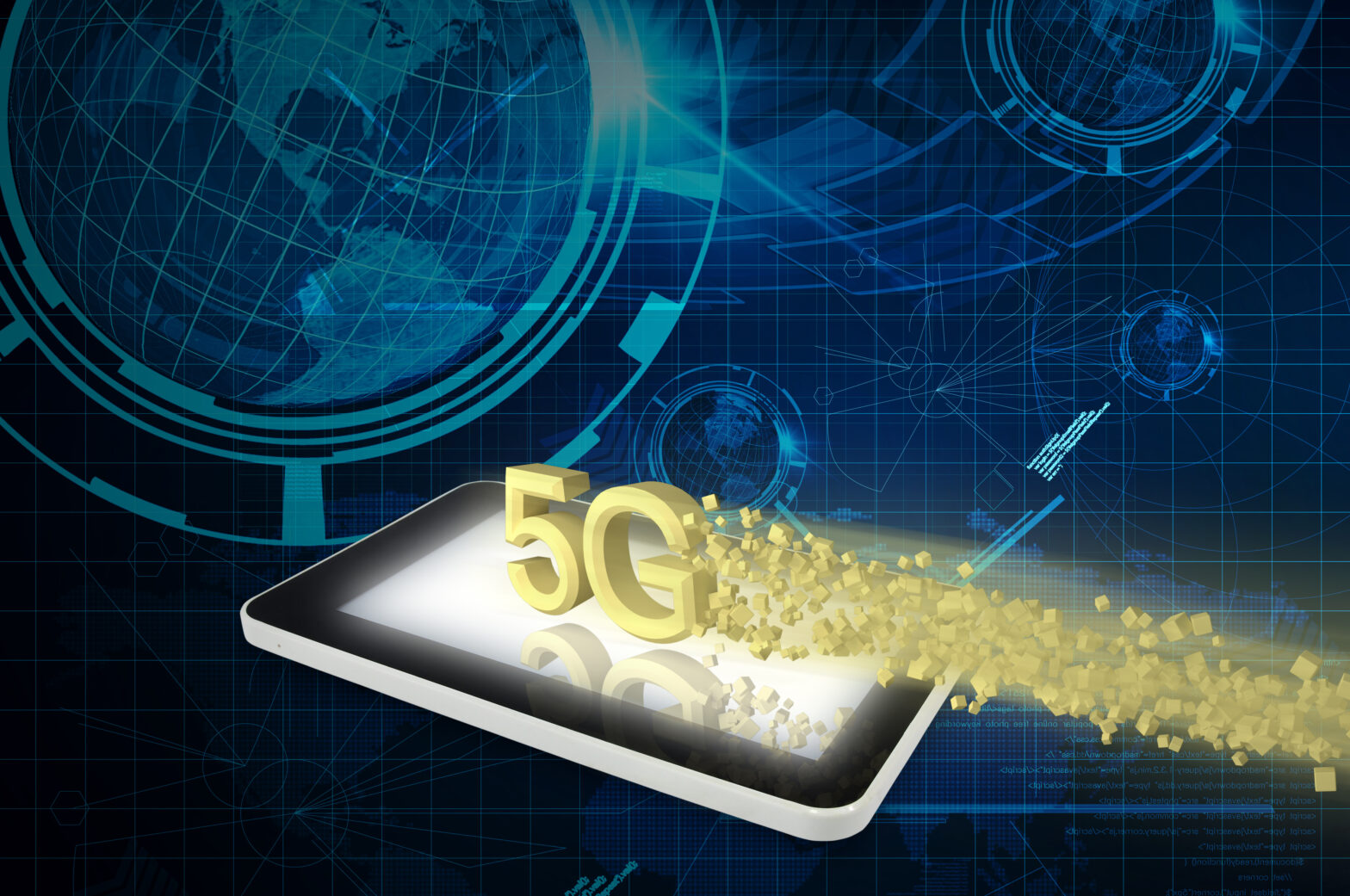 A new study by O2 has revealed that national 5G infrastructure will outstrip the economic benefits of fibre fixed broadband by 2026 – just six years after it begins rollout (in 2020).

National 5G infrastructure will directly contribute an additional £7 billion a year to the UK economy in the same time period.

5G will deliver this economic impact almost twice as quickly as fibre broadband, while it will also add an extra £3 billion a year through secondary supply chain impacts, boosting overall UK productivity by a total of £10 billion.

The report, which predicts the impact of digital connectivity on post-Brexit Britain, shows that as the UK aims to shore up its economy, accelerating investment in 5G infrastructure will unlock opportunities to sustain growth, boost productivity and compete on a global stage.

The network will introduce entirely new industries, platforms and services – from 3D video calls to smart home and health applications.

In addition to £7 billion of direct economic value through businesses using 5G, the ‘ripple effect’ through the supply chain will also see it indirectly boost the nation’s productivity by an extra £3 billion a year.

5G to deliver economic benefits ‘twice as fast as fibre’

The added value of 5G mobile connectivity to the UK economy will also become apparent almost twice as quickly as fibre broadband (see graph below).

Despite rollout of fibre broadband already taking place and 5G rollout not scheduled until 2020, 5G will achieve the same economic benefits as fibre by the ‘tipping point’ year of 2026.

With more than four in every five adults owning a smartphone and nearly three quarters using a mobile to access the internet on the go, according to Ofcom, the UK is a nation and economy increasingly reliant on mobile connectivity.

The combined value of 4G and 5G connectivity will add £18.5 billion to the economy in less than a decade, compared to just £17.5 billion for broadband overall.

Mark Evans, CEO of O2, said: “Mobile is the invisible infrastructure that can drive the economy of post-Brexit Britain. The future of 5G promises a much quicker return on investment than fibre broadband, and a range of unprecedented benefits: from telecare health applications to smarter cities to more seamless public services.”

“For individuals, businesses and communities to use mobile connectivity to its full potential, we need to set the right conditions to ensure a competitive and fair mobile marketplace. We need a sophisticated spectrum auction that encourages the quickest and fairest deployment of mobile spectrum, with a regulatory environment that delivers a level playing field for businesses and supports a competitive market for customers.”

Later this year, Ofcom will launch its mobile spectrum auction to release new airwaves to meet growing demand for mobile connectivity. 190 MHz of spectrum in the 2.3 GHz and 3.4 GHz bands will be auctioned – an increase of just under a third of the total mobile spectrum currently available.

To aid competition, Ofcom has proposed that BT/EE – which currently holds the largest proportion of useable spectrum (45%) – cannot bid for immediately usable spectrum (the 2.3Ghz band).

O2 has stated that these measures do not go far enough to foster a fully competitive market, and has also called for Vodafone, which holds the second largest proportion of spectrum (28%), to be restricted to no more than half of this frequency.

O2 states that these measures will avoid strategic bidding that harms competition to the detriment of consumers, and has also called for a cap on overall spectrum ownership of 35%.

They state that only these measures will allow the industry to successfully evolve towards 5G setting the foundation for a prosperous digital future that benefits all consumers, businesses and ultimately UK plc.