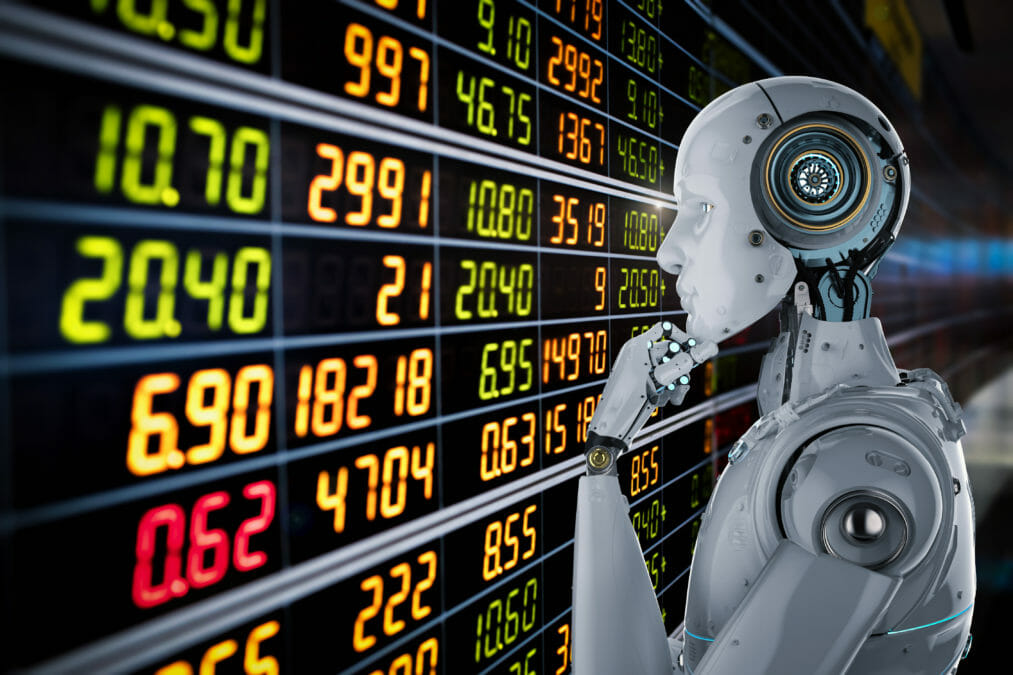 Investment in AI technology grew almost six-fold from 2014 to 2018, with UK AI scaleups raising almost double that of France, Germany and the rest of Europe combined last year.

Based on these figures, the UK is currently third in the world for raising investment in AI, behind only China and the US and second in the world (behind the US) for the number of AI companies in operation during 2019 (Source: Crunchbase).

“With 35% of the AI companies based outside London and 45% having at least one female co-founder, the UK could not be building a stronger and more diverse network of Artificial Intelligence excellence at this important time of technology development, globally,” said Gerard Grech, CEO, Tech Nation. 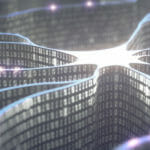 The UK: the AI startup haven

The growth of AI is well documented, but a comparison of China and the UK’s AI ecosystem offers an interesting perspective. In the UK, 89% of the AI ecosystem is predominantly made up of startup companies with 50 or fewer employees. In comparison, Chinese AI companies tend to have larger workforces; 53% have more than 50 employees. The data speaks to a bigger issue: scaling an AI company still presents a number of unique challenges. From fundraising a ‘deep tech’ company, to hiring in-demand AI talent.

Minister for Digital, Matt Warman MP commented: “Britain has a long history as a global leader in computing technologies and it is home to the early pioneers of AI – Ada Lovelace and Alan Turing. It is great to see our legacy in this field continue by the next generation of British AI startups who are using the power of technology to solve real-world problems such as tackling fake news, detecting cancer earlier and efficiently managing waste. Tech Nation’s Applied AI programme will help us make the UK the best place to start and grow an AI business and generate a significant contribution to the future economy. I look forward to seeing these companies compete on the global stage.”

Harry Davies, Applied AI Lead for Tech Nation, said: “For the UK to maintain its authority in AI, we need to nurture scalable, globally-competitive, homegrown AI companies that solve real problems. Yet, the pool of AI-focused companies that achieve this beyond Series A remains slim, despite the hype, and the path to scale is uniquely challenging. That is why it is so important that we champion our most promising UK AI companies with the greatest potential for growth as they look to scale.”

While the hype around AI continues to attract large funding, a survey has highlighted that many of Europe’s “AI-start-ups” do not actually use it. Read here

AI scaleups in the UK

Today, Tech Nation, the UK’s network for ambitious tech entrepreneurs, has announced that 29 companies will be joining its first Applied AI growth programme.

The inaugural sector programme aims to support the AI founders that are making a positive and tangible impact on today’s society at a crucial stage of their growth journey.

The cohort were chosen on their ability to provide AI-driven solutions to real world problems, applying artificial intelligence to create a tangible impact on society.

The Applied AI programme aims to support companies as they move from the early stages of growth, subsequently fulfilling a critical demand facing the AI tech sector. The programme is also part of the Government’s AI Sector Deal’s ambition to make the UK the best place to start, grow and scale an AI business.

“The creativity and quality of the companies featured in Tech Nation’s first Applied AI cohort demonstrates why the UK has earned its place as a global centre of tech excellence — where AI can act as a force for economic transformation and as a means to tackle some of society’s most challenging issues,” said Joanna Shields, CEO at BenevolentAI.

Taking advantage of the AI surge

Asheesh Mehra, CEO and co-founder at AntWorks, believes that “with dark political clouds looming over the UK, record investment in AI and emerging technologies offer brighter, more optimistic skies. In order for companies to make the most out of this AI surge though, it is vital that we break through some of the hype around AI and predictive analytics so that business can truly extract value from it. According to a recent KPMG survey, 51% of business execs don’t expect to see financial returns from using AI until three-to-five years’ time. One of the reasons of slow return on investment is because automation solutions in use today are simply unsuitable for unstructured data, which will make up 80% of the world’s data by 2025.

“The UK government and professional organisations need to give businesses greater visibility over the different types of AI and how they can be used to streamline their business processes, rather than provide blanket statements over the benefits of AI as a whole. Artificial Intelligence isn’t one single offering, it’s a catalogue of offerings, and industries need to be informed fully about what type of AI is most valuable to their business before making decisions, otherwise they simply won’t see the full benefit of it. The bottom line is, let the data you use inform the AI you implement, not the other way around.”

Adopting an AI chatbot to improve customer and employee experience