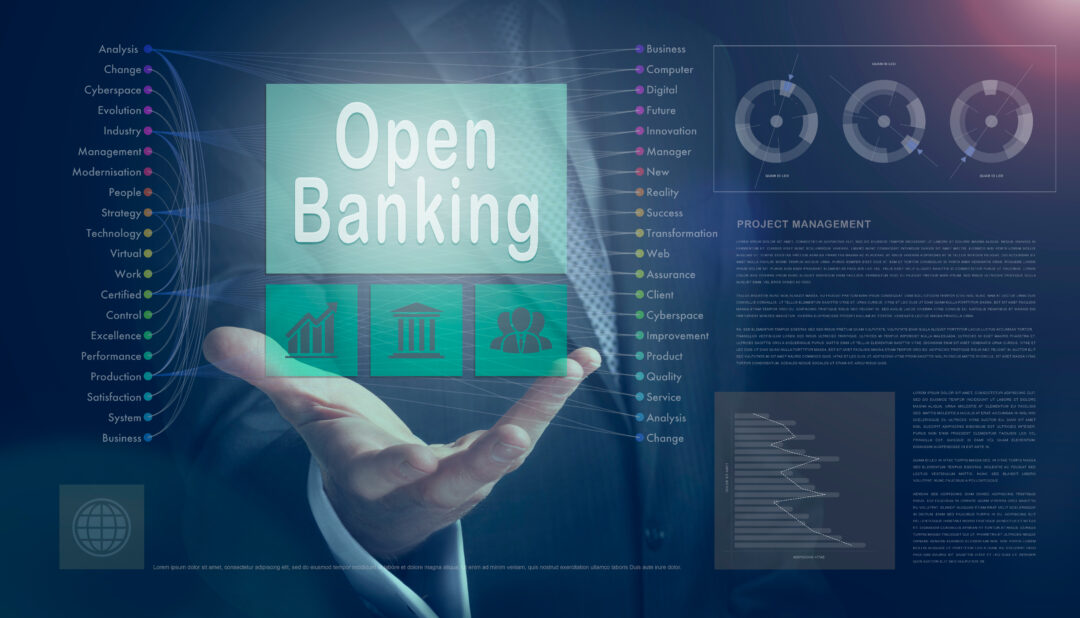 Yapily‘s research analysed 10 of the leading financial institutions in the UK, 100% of which were found to have improved response speed between 2020 and 2021, in some cases by up to 37%.

While higher volumes would usually lead to higher latency, faster response times across the board indicate that banks have invested heavily in open banking’s underlying infrastructure during this time.

Additionally, the average API response time across UK banks was revealed to be 511 milliseconds, an improvement of 28% from 2020.

The Open Banking Implementation Entity (OBIE) recorded a 60% increase in user adoption over the same period, from 2.8 million to 4.5 million.

NatWest, RBS and AIB had the fastest API connectivity in 2021, with an average speed of 340 milliseconds.

Meanwhile, the most improved banks in the last 12 months include Barclays, who saw a 37% reduction in average response time; M&S, who achieved 35%; and AIB, who saw 33%.

Rising open banking adoption comes despite criticism from financial service experts, such as Starling CEO Anne Boden, who cited failure to increase account switching, and a lack of business models to pay for and harness data.

Andries Smit, CEO and founder of Upside, predicts that the open banking space will continue its exponential rise in the UK in 2022. Read here

“For businesses, benefits include faster access to financial data, reduced abandonment rates, and increased levels of customer trust. However, it’s important to remember that response speed is just one aspect of improving the UK’s open banking ecosystem.

“Over the next 12 months, banks, Fintechs, and Technical Service Providers (TSPs) alike will need to continue to invest in open banking architecture. In order to increase adoption, improving API reliability, uptime and user journeys will be key as this will ultimately have the biggest impact on improving conversion rates.”

Stefano Vaccino, CEO and founder at Yapily, commented: “To measure the success of open banking, we need to look at both user adoption and the quality of the infrastructure underpinning the wider ecosystem. The implementation of open banking in the UK has always been reliant on the readiness of the CMA9; with strong improvements in year-on-year API response times, this evidence is a positive indicator for the direction of travel and maturity of open banking in the UK.

“In 2022, I expect to see continued improvement across the UK banks as they develop and launch new APIs and functionalities, enabling more innovative use cases. In the wider ecosystem, we will see account-to-account payments compete even more closely with existing payment methods like credit and debit cards. And at some point in the near future, we will have seen a major platform integrate open banking into their payment workflow, giving rise to an inflection point in consumer adoption.”