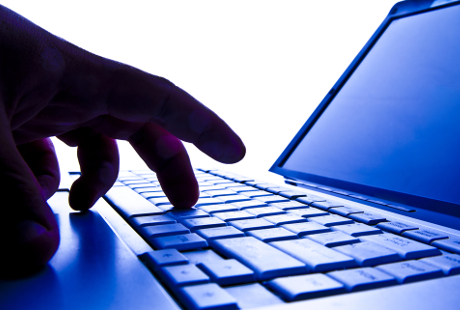 A confidential report from the UK's Serious Organised Crime Agency (SOCA) contains evidence that UK corporations "routinely" employ private investigators whose methods include illegal computer hacking, according to a report by The Independent.

The newspaper reported on Saturday that the SOCA report, which was compiled in 2008, was submitted as evidence to last year's Leveson Inquiry into phone hacking by the press.

Citing a source "with knowledge of the report", organisations that hired private investigators included insurance companies, a major telecommunications company and a businessman who sought information about rival bidders in a corporate takeover deal.

"The most common industry employing criminal private detectives is understood to be law firms, including some of those involved in high-end matrimonial proceedings and litigators investigating fraud on behalf of private clients.

One technique used by these investigators was to attach an interception device to a target's landline at their local signal box.

The SOCA report also quotes a document, called the "Blagger's Manual" which says private investigators should "overcome any moral hang-ups you might have about ‘snooping’ or ‘dishonesty’. The fact is that through learning acts of technical deception, you will be performing a task which is not only of value to us or our client, but to industry as a whole.”

Labour MP Tom Watson told the newspaper that it was "astonishing" that SOCA had knowledge of the extent of hacking by "blue-chip" companies.

“I believe they are sitting on physical evidence that has still not been disclosed fully to forensic investigators at the Metropolitan Police," he said. "The law should also be rigorously applied to other sectors that have got away with it.”

SOCA told the paper that it would not comment on confidential matters.

The news is yet another blow to public trust in the UK establishment's respect for privacy and data protection.

The latest allegations from former NSA technician turned whistleblower Edward Snowden include the claim that GCHQ, the UK's communications intelligence agency, taps into fibre optic cables to intercept Internet traffic from around the world.

Snowden told The Guardian that GCHQ "are worse than the US" when it comes to unwarranted surveillance.