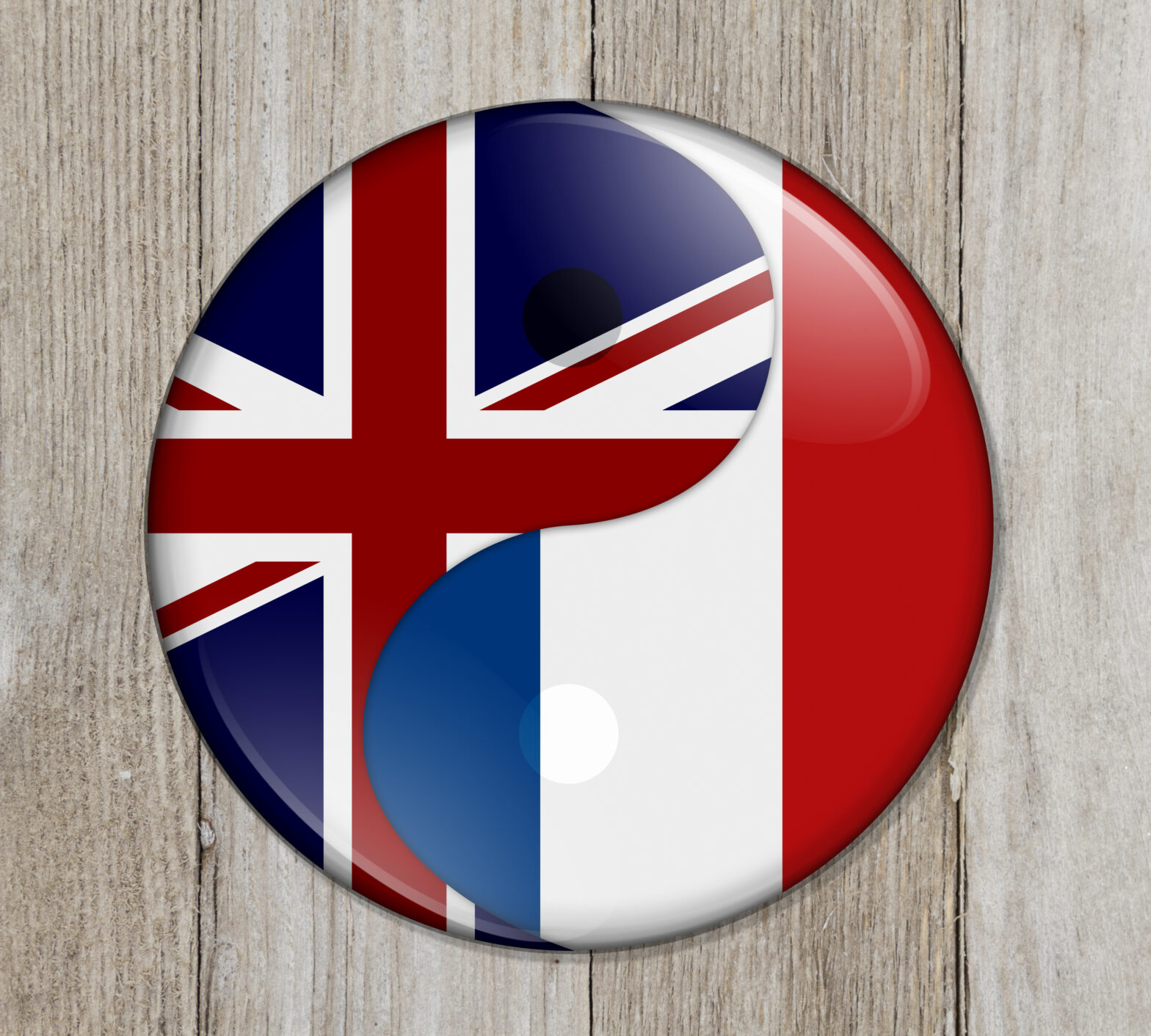 Britain and France’s leading tech sectors will be brought closer together with plans for a digital conference – or digital colloque – to promote deeper integration in the digital economy, the Digital, Culture, Media and Sport Secretary Matt Hancock has announced.

The UK tops the list in Europe for global tech investors, with its tech firms attracting more venture capital funding than any other European country in 2017. In December it was named by Oxford Insights as the best prepared country in the world for artificial intelligence (AI) implementation.

“The UK and France are strengthening ties in technology and innovation,” explained Hancock. “I’m looking forward to leading a cutting-edge digital conference this year which will see our world-leading experts in cyber security, digital skills, artificial intelligence, data and digital government share their talent and knowledge.”

“Both countries benefit when our digital economies are strong and the event will deepen our bonds and foster cross-Channel collaboration between those at the forefront of modern technology.”

Hancock met his French counterpart, Françoise Nyssen, at the UK France Summit hosted by the Prime Minister and the French President, Emmanuel Macron, at Royal Military Academy in Sandhurst. He said the digital conference will take place this year and foster cross-Channel collaboration between academics, industry and government.

Its aim is to help both countries seize the economic and social benefits of fast-developing tech such as AI, and the conference will bring together experts on data, cyber security, digital government and digital skills to share their knowledge.

“This event is a significant step towards greater collaboration between the British and French tech sectors,” said Julian David, CEO of techUK. “Both countries share similar opportunities and challenges as we build our leading digital economies through technologies like artificial intelligence, Internet of Things and cyber security.”

“International platforms for collaboration, such as the one announced by Matt Hancock today, provide valuable cross-border perspectives on many of the social, legal and ethical questions that will be raised as we continue to innovate.”

The countries also reaffirmed their commitment and support for the principle of net neutrality, which promotes a free and open internet. They agreed a joint statement to make sure users can access websites without internet service providers favouring or blocking particular sites.

This follows the launch this week of an Anglo-French alliance linking Imperial College London and the French National Centre for Scientific Research to strengthen relations in academic subjects underpinning AI, and the Franco-British AI Conference at the Alan Turing Institute on Tuesday.

“We welcome this deeper collaboration between two leading tech nations, France and the UK,” said Stephen Kelly, CEO, Sage. “For today’s digital entrepreneurs the world has no borders, only opportunities to grow their business.”

“We have much to learn from each other as we bring advanced technologies like AI and collective intelligence into the everyday lives of small and growing businesses to improve productivity and growth.”