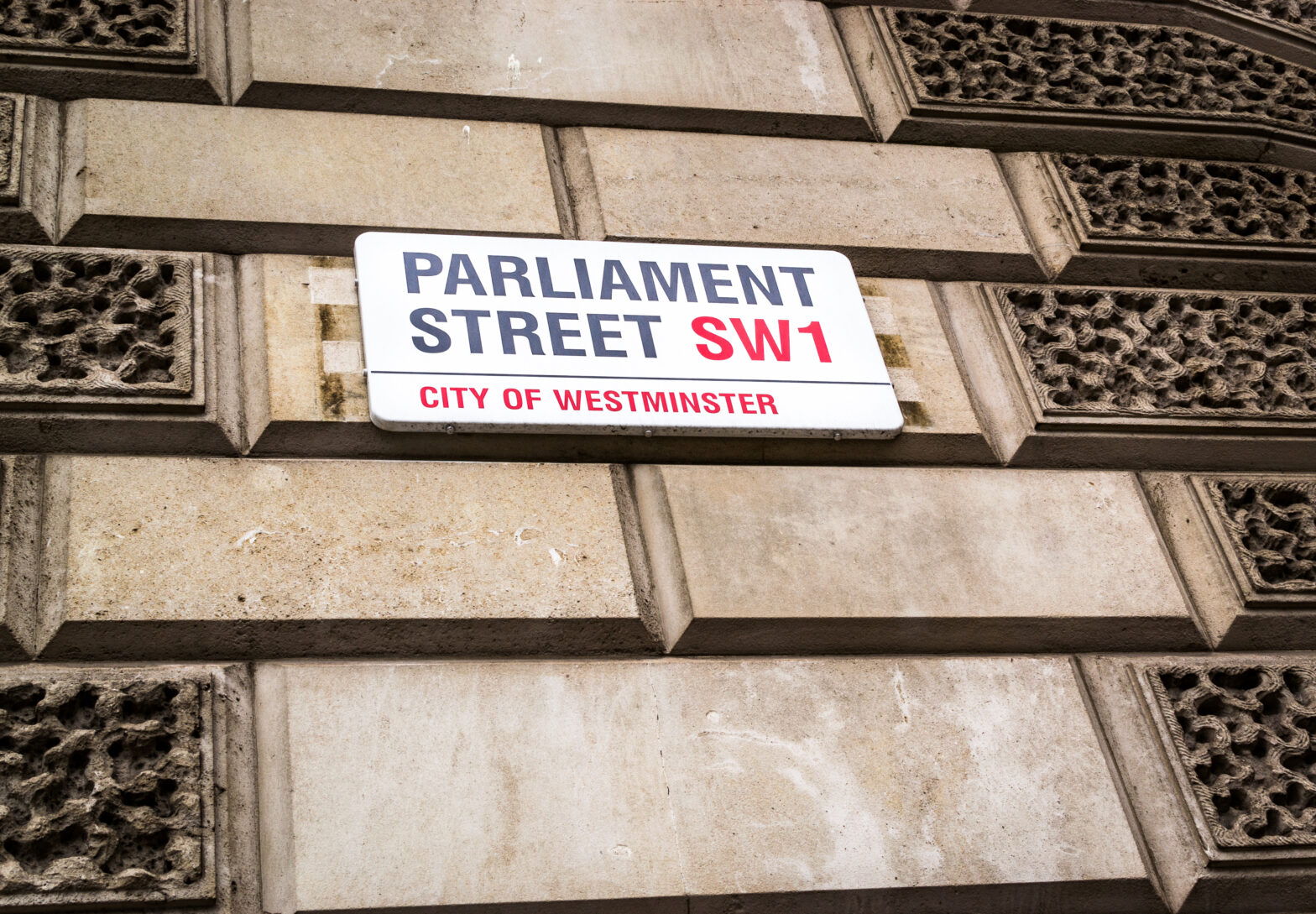 The UK government has spent nearly £6million on data scientists in the last year, according to new research from the think tank, Parliament Street. The report, entitled The Rise of the Data Scientist, examines the recruitment and remittance of data scientists across several major government departments.

The Ministry of Housing, Communities and Local Government reported 69 staff having data management responsibilities in their day-to-day duties and estimated that their roles cost £3,725,172 in the financial year of 2017/18.

According to Parliament Street: The Department for Exiting the European Union told us that it had zero data scientists employed.”

A separate report by Kyvos Insights revealed how big data a business intelligence skills are lacking. According to their research, 52% of respondents said their organisation lacked the skills to staff BI and big data projects.

A further 57% of organisations report that fewer than 50 employees use BI on big data in their daily work.

“These numbers need to increase if the government is going to get serious about its big data capabilities,” added a spokesperson from Parliament Street.

Dr. Rachid Hourizi, director, Institute of Coding comments: “These findings illustrate that data scientists and their associated digital skills are very much in demand, both in government and industry. Unfortunately, the fact remains that as a nation we are not producing the numbers of qualified candidates that we should be, a trend which must be reversed immediately.”

“Failure to tackle this problem could have catastrophic consequences for productivity, so we need to start getting more people excited about working in technology. We need to send a message that whether you are 16 or 60, high-quality training resources and courses exist to help you master new digital skills and build an exciting new career in this vital sector.”

> See also: The digital transformation of the UK public sector

In their report, Parliament Street offered recommendations to the government echoing the call for urgent attention to the skills crisis.

They recommend that the Government establish a national data science strategy, to help access the best the brightest data scientist graduates. As well as a cross-department career programme to help build stronger relationships between members of the data science team and in turn lead to smarter, more effective strategies to improve the way government analyses and interprets data.

They also suggested that the Government should increase hiring and salaries for data scientists. They said: “Big data analytics projects are already saving the private sector billions of pounds and it is time for the public sector to reap the same benefits. Investing in highly skilled data scientists and the latest BI software will help create a smarter, more efficient government and the sooner this happens, the better.”