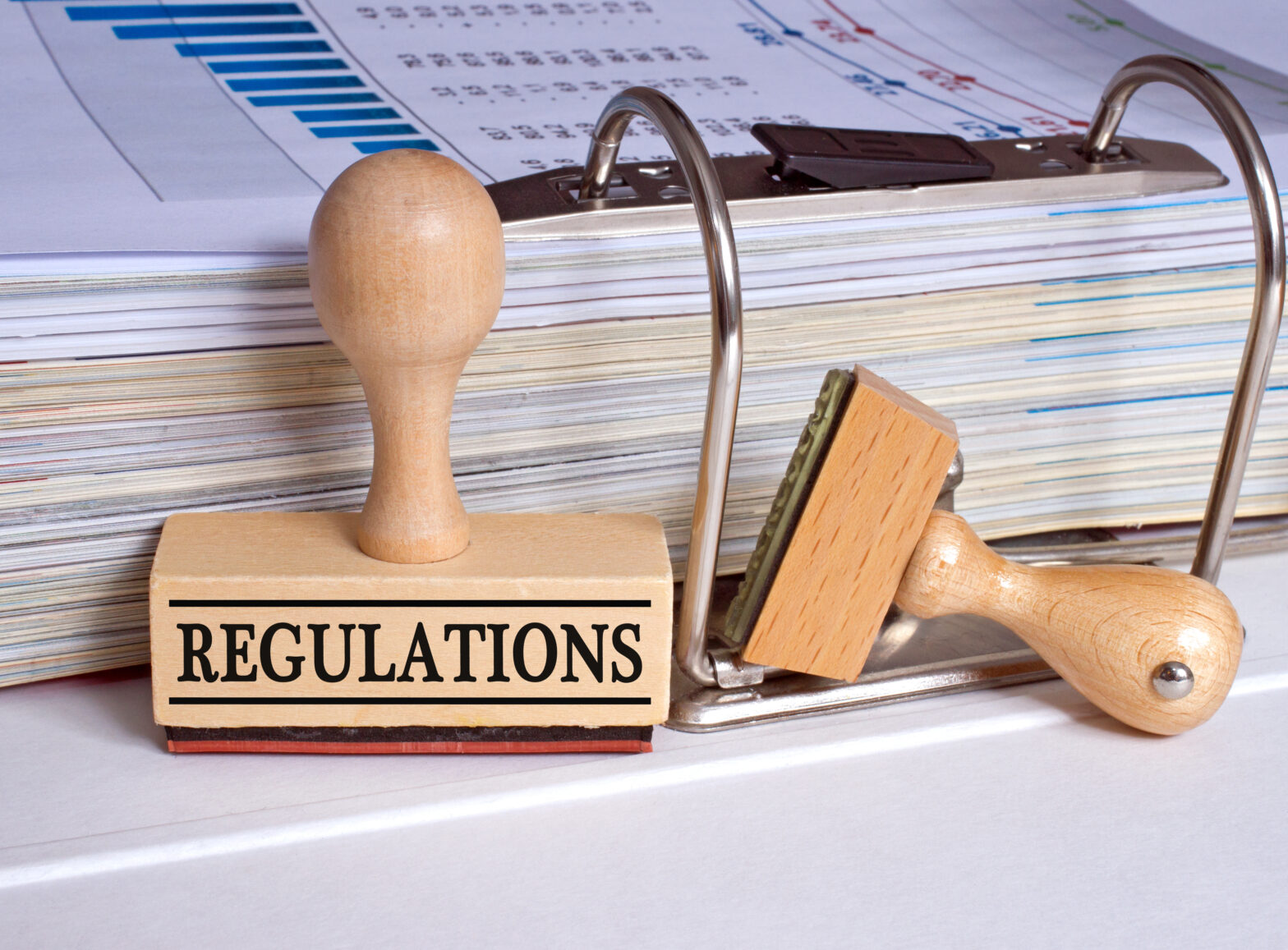 Britain and other governments should be looking at cryptocurrencies “very seriously,” according to UK Prime Minister May in an interview with Bloomberg.

Speaking at the World Economic Forum in Geneva, May said this was because it is likely cryptocurrencies are being used by criminals.

To counter this, May and Hammond want to introduce regulations before the amount of bitcoin – and other cryptos – becomes large enough to be significantly important to the global economy.

>See also: Treasury aims to regulate Bitcoin: could this lead to the crypto’s growth?

“Regulation in the UK may not necessarily be a bad thing for the digital asset economy: government regulation is a legitimising force,” according to Kevin Murcko, CEO of cryptocurrency exchange CoinMetro. “New regulations would mean people would feel safer investing in cryptocurrencies, as fraudulent brokers will be excluded from the market.”

“As different nations move to regulate cryptocurrencies in different ways, the short-term impact on the markets will be outweighed by the longer-term stability afforded by consumer protections and the elimination of fraudulent entities and practices. Compliance with an established regulatory framework, if done right, could lead to wider mainstream adoption of cryptocurrencies and greater stability in emerging markets.”

No plans of yet

There are no specific plans to regulate cryptocurrencies as of yet, but the announcement in Davos might catalyse regulation efforts.

“It is my firm belief that we should be welcoming regulation into the crypto-community, rather than rejecting it,” continued Murcko. “This will help to spur on adoption among mainstream investors and the general public. The crypto community at large needs to be involved in this and any future regulatory process. If we simply let regulators regulate then we may be left with regulations that stifle progress and do little to safeguard crypto-investors.”