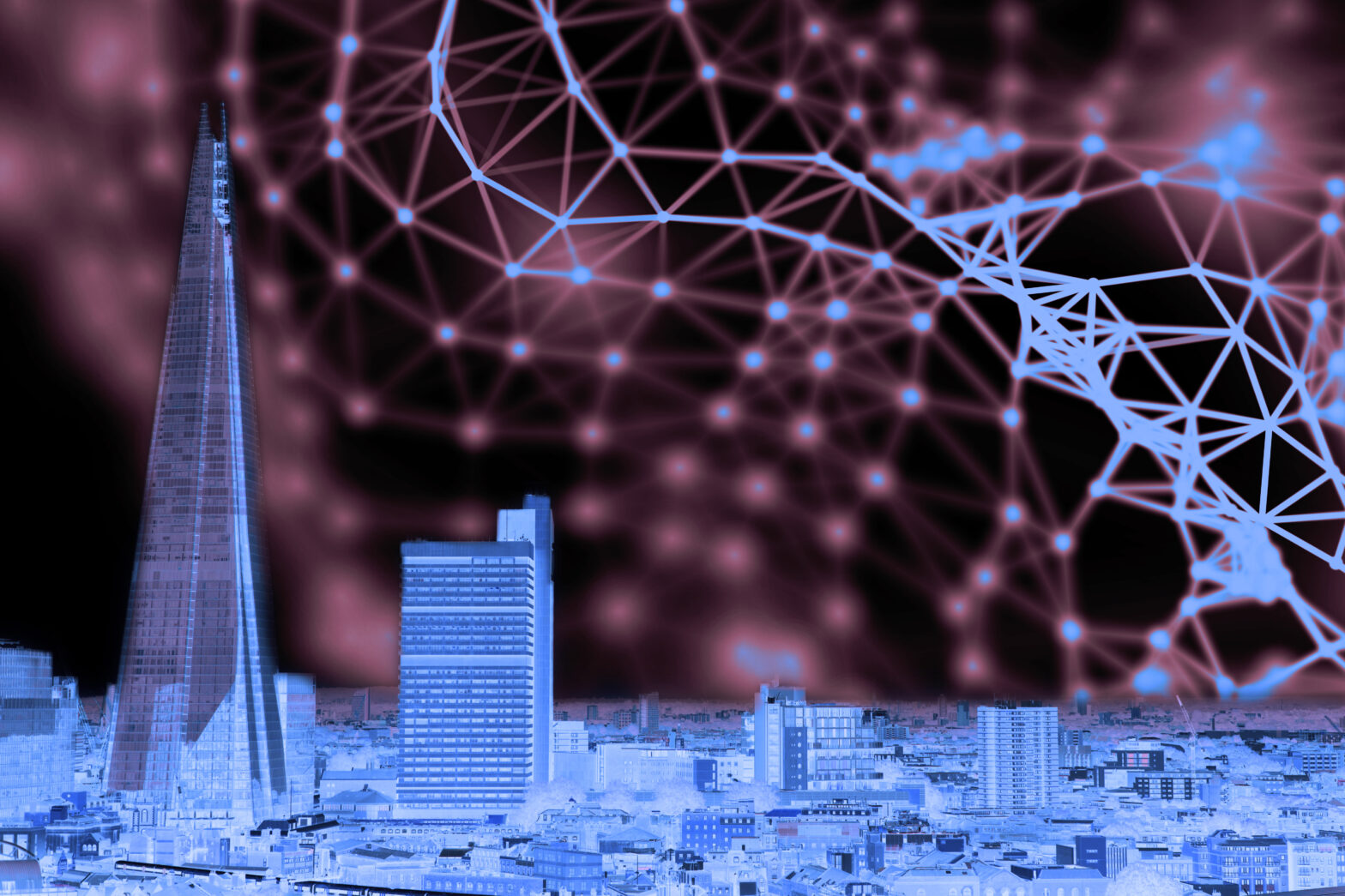 The UK government will today launch a Digital Infrastructure Fund, unlocking investment worth more than £1 billion – including an extra £400 million spent on upgrades to Britain’s fibre broadband network, allowing more people to work from home.

The aim of this increased investment is to offer internet speeds of up to one gigabit per second (Gbps) or more to households and businesses across the country, by having fibre optic cables running right up to properties. This is a change from the traditional reliance on copper cables connecting properties to roadside cabinets.

According to the government, the Digital Infrastructure Investment Fund’s goal is to offer “ultra-fast” fibre-to-the-property broadband to two million properties across the country by 2020. This project needs the support of the private sector, and the government is asking private investors to match its investment.

In response to this, Rufus Grig, chief technology and strategy officer at Maintel said: “High-speed internet has never been more vital in ensuring that British organisations perform to their full potential.  The proposed pledge to broadband is a step forward for all businesses. However, it cannot stop there. More must be done to manage networking services for British companies if they are to compete on the global stage and drive our economy forward.”

“60% of employees think technology can replace physical workplace interaction. This increase in flexible working means real-time traffic on enterprise networks will continue to increase, through voice or video calls, screen-sharing, instant messaging or video casts. These business critical real-time applications, with low tolerance to delays or errors put networks under enormous strain. Maintaining uptime and performance can have a real impact on any companies bottom-line.”

The Digital Infrastructure Fund was initially announced during the Chancellor of the Exchequer’s first Autumn Statement in November 2016. Today, the funds have been confirmed. However, many have criticised the agreed £400 million as “a drop in the ocean”. A lot more is needed to make full-fibre a societal norm in the UK – failure to do this will also damage the UK’s 5G prospects.

The injection of £400 million to spread full-fibre in the UK should be seen as a boost for the country, but some have suggested that it could simply widen an existing rift between internet have and have-nots.

The country is already seeing the beginnings of a two-tier internet in the UK: those areas with the overall fastest speeds and infrastructure see more opportunity, more growth, and more investment; which in turn fuels even more opportunity.

On the other hand, those lacking decent speeds are stuck in a vicious circle of decline. The Digital Infrastructure Investment Fund makes this difference stark; with select areas of the country receiving the investment for hyper-fast, full-fibre broadband, while others are stuck with the quite frankly inadequate Universal Service Obligation of 10Mbps.

Last year ViaSat completed research of 2,012 UK consumers which showed that the Government’s approach has stalled in the eyes of the population. In particular:

• The Government is inactive: 72% didn’t believe the Government is doing enough to meet future broadband needs.
• Services are going nowhere: Fewer than half (48%) of respondents believed that they could access superfast broadband in their area.
• London sucks: 77% said broadband expansion is disproportionately focused on London and the South-East.

Using investment to essentially run up the score – adding faster connections to areas that already do a lot better than elsewhere – won’t help change these opinions. The ongoing fixation on fibre, which has its limits and will never reach the whole of the nation, isn’t likely to make things better.

>See also: Investment in fibre optic and 5G is a welcome boost for UK business

Marc Agnew, VP, ViaSat Europe said: “If we don’t engage the whole country, we are at risk of a two-tiered internet system, where those areas with fast services reap the benefits in terms of education, opportunity and investment, while those without broadband are left further behind. In fact, recent survey data found 73% of Britons believe it’s unfair that the 5% of the population in rural areas won’t have the same access to superfast broadband services as the rest of the country, but will have to pay extra to even have a chance to match those standards.”

“Any investment plans must address this; otherwise, it will only broaden this division between the haves and have-nots. The government must look for options that neutralise this broadband division and make investments across a mix of technologies that includes fibre, cable, DSL, wireless and satellite. For instance, satellite services can be an affordable option – offering reliable, fast broadband service, and within the next four years capable of delivering speeds of 100Mbps or more; helping future-proof the whole of the UK.”