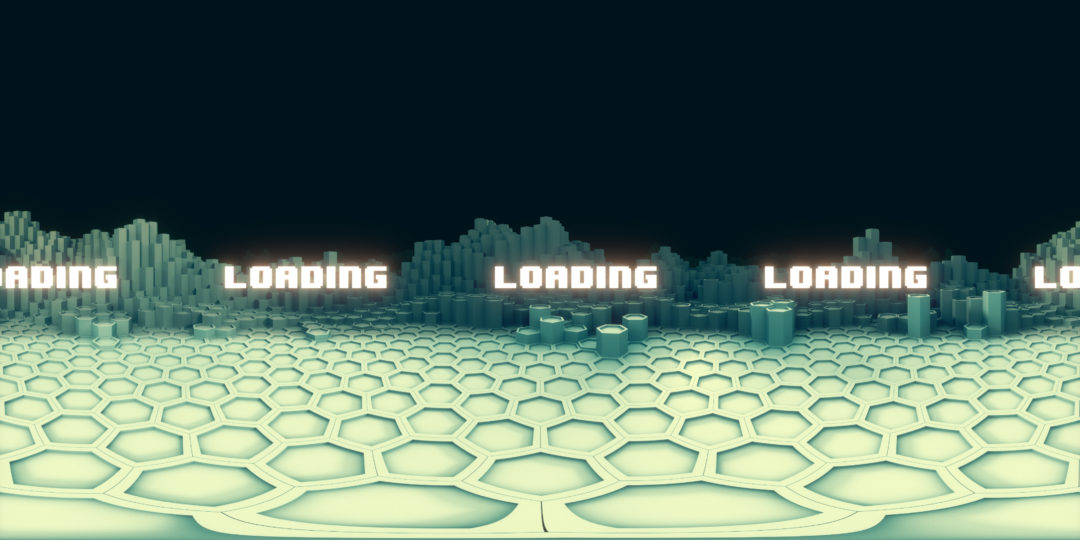 Despite a report we covered earlier today from Gartner, Beaming — the business Internet Service Provider — says Brexit is stalling billions of pounds worth of IT projects in the UK.

Businesses in the UK have hit the pause button on more than £27 billion worth of IT, digital and technology projects as they wait on the outcome of Brexit, according to Beaming’s research.

Compiled during the week MPs (overwhelmingly) rejected Theresa May’s Brexit deal, the research indicates that almost a third (31%) of companies in the UK — some 1.7 million businesses nationwide — have put IT initiatives on hold due to Brexit uncertainty.

Around half (53%) of small and medium sized businesses in the UK and more than two thirds (77%) of larger organisations have put at least one IT project on hold pending the outcome of Brexit, according to Beaming. And, 29% of micro businesses have also pressed the pause button on IT initiatives.

Technology companies were the most likely to have paused projects due to Brexit, with 81% of firms in the industry saying they had put investments on hold. Other sectors with significant numbers of paused projects include financial services (68%), education (64%), construction (60%) and manufacturing (57%).

Sonia Blizzard, managing director of Beaming, comments: “Regardless of the rights and wrongs of Brexit, it has become clear that the political stalemate in Westminster is creating uncertainty and affecting investment. Whatever happens, businesses need to communicate and ensure systems are resilient, and we are seeing spending to improve essentials such as connectivity and cyber security.”

As the Government says it intends to ramp up no-deal Brexit planning, techUK has highlighted how digital businesses need more clarity. Read here

Technology CEOs reveal how they are beating the Brexit uncertainty

Senseye is a predictive maintenance solutions provider based in Southampton. Its self-learning algorithms are used by industrial organisations to automate analysis of machine condition and prioritise maintenance activities.

The VC-backed business has grown from 30 to 50 people over the last year and signed contracts with several large manufacturers around the world. It believes that adoption of its pioneering technologies in the UK has been affected by Brexit.

Simon Kampa, founder and CEO of Senseye, said: “Although the returns that can be achieved using our technology are proven, adoption in the UK has undoubtedly been affected by Brexit.

“We’re talking to several major manufacturers here that would like to trial Senseye but are unwilling to commit to new innovation projects without more certainty around their European supply chains and export outlook.

“We are growing despite this, in part by focusing on export markets, both in Europe and further afield. If they don’t get that certainty there is a real danger that global manufacturers will opt to invest more in their factories located outside of the UK.”

The UK can cancel Brexit, according to the advocate general of the European Court of Justice. But, what does this mean for the UK tech scene? Read here

Based in Rutland, Surface Generation is a privately-owned business providing advanced carbon fibre processing technologies to some of the world’s largest automotive, aerospace and consumer electronics manufacturers. The company employs 30 people, primarily in the UK, and also at its facilities in North America and Asia.

Surface Generation has increased the amount of work it does with manufacturers overseas since the Brexit referendum, partly due to the lower value of the pound. Some of its customers in the UK, however, are spending less with the company due to reductions in innovation budgets.

Ben Halford, chief executive at Surface Generation, comments: “Uncertainty around Brexit has been a double edged sword for Surface Generation. The dip in the value of the pound following the referendum worked in our favour, making the cost of our technologies more competitive overseas, and we are doing more work in North America and Asia than we might have done otherwise.

“In the UK, however, Brexit uncertainty has had a big impact on how much our customers are spending on innovation. That has impacted on the amount of work we are doing here and our headcount has remained fairly static over the last couple of years as a result.

“We help our customers be more efficient and we’ve focused hard on becoming more efficient and more productive ourselves, so we can take on the extra work coming in from overseas without overcommitting on headcount. I’m pretty calm about the whole Brexit process, we’ll adjust to whatever comes our way, but we are very much in wait and see mode at the moment.”