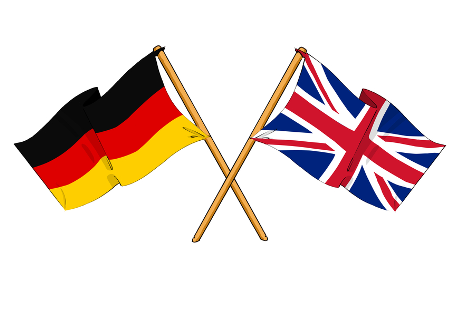 The UK lags behind Germany in the adoption of advanced technologies such as mobile, cloud and analytics, according to a new report from analyst company Forrester Research.

"Like German firms, a high proportion of UK firms — 63% on average — are implementing mobile technologies like smartphones and tablets and mobile apps," the report says.

"But only one-third of UK firms are using or planning to use cloud computing, and only two-fifths are using smart computing technologies."

Despite this, or perhaps because of it, UK companies spend proportionally more of their IT budgets on software and hardware than their German counterparts.

The most advanced industry in the UK for the adoption of cloud, mobile and analytics was utilities, Forrester found. The retail sector is a heavy adopter of analytics, while professional services firms are keen mobile users.

Forrester made the observation in its latest assessment of the European technology market, in which it predicts that the European economy will not recover this year.

"We think the downturn will last at least through 2013, with uncertain prospects for an upturn in 2014," the report says.

IT spending will therefore drop 1.7% across Europe this year,  "as the persistence of recessions erodes CIOs’ hopes that an improving European economy will allow their ICT budgets to rise". This compares to 0.2% growth in 2012.

Software (which includes software-as-a-service) is the only segment of the IT industry in which Forrester expects CIOs to grow spending this year – up by 2.2%.

"CIOs and IT decision-makers plan their biggest software spending increases in mobile applications and middleware, analytics, security, and collaboration software," it said.

All other segments, including IT consultancy, outsourcing, hardware and telecommunications, will shrink.

Software spending will be especially buoyant in the UK, growing 10% in 2013, the analyst firm expects.