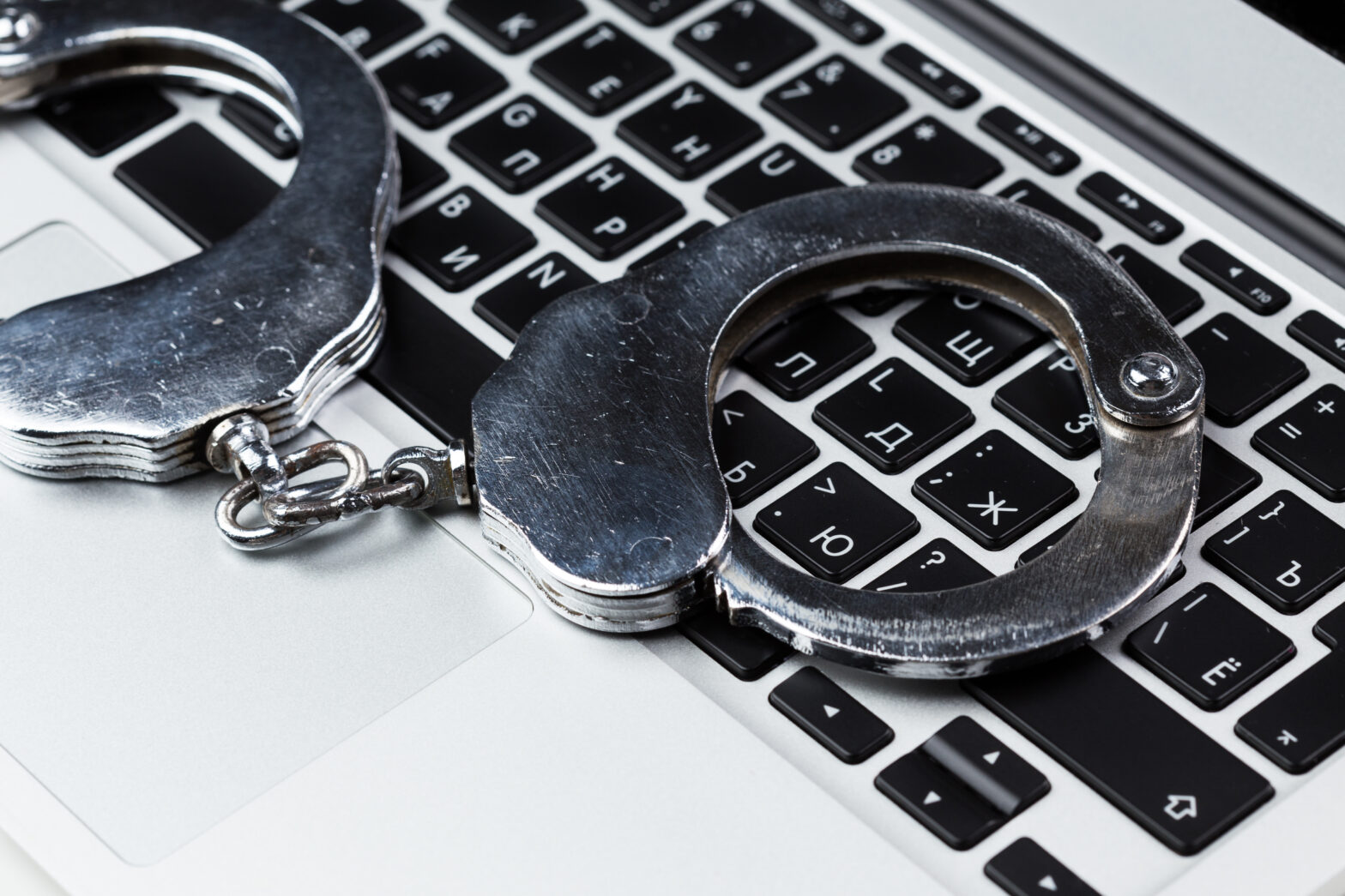 A new Policing and Cybercrime policy paper, launched this morning, has revealed that a total of 39,483 police staff and officers have undergone cybercrime training across the UK.

North Wales Police topped the list with £375,488 on cybercrime training for officers and staff between 2015 and 2017. This included a dedicated five day ‘Main Stream Cyber Training’ course for 147 key staff, totalling £160,000.

There was also a one-day cyber-crime input course for all new Initial Police Learning and Development Programme (IPLDP) recruits for 183 officers which cost £29,900. An additional £52,300 was spent on a similar course for 68 CID officers.

West Mercia and Warwickshire Police submitted a joint response, totally £125,633, followed by Lincolnshire which stated it had spent £119,834. This was followed by West Midlands Police on £91,200 and Police Scotland on £83,121.

The Women in IT Awards Woman of the Year 2018, Sheila Flavell – COO, FDM Group – said that “with cybercrime on the rise, it’s clear that all organisations are urgently seeking to recruit, train and equip staff with the latest security expertise and cyber skills. Whether it’s online courses or specialist programmes, it’s encouraging to see forces taking steps to improve IT skills of serving officers and staff.”

“These skills aren’t only vital for modern policing, they are essential to support and protect businesses across the country. That’s why so much more needs to be done to address the UK’s chronic skills crisis, to ensure we have the highly skilled workers to protect companies and the public from malicious online attacks.”

In terms of detail, Norfolk and Suffolk police forces provided information on their combined spend of £71,100. This included sending 3,882 staff on a Cyber Crime and Digital Policing First Responder (MCCT1/NCALT) course. 147 staff members were sent on a digital media investigator course costs £6,500. £15,000 was also spent on an open source level 2 course for 87 members of staff.

The lowest level of spending came from the Port of Dover Police, a small organisation, which said none of its staff had been trained and no budget had been used on cybercrime training.