UK postcodes will not be open data, government decides 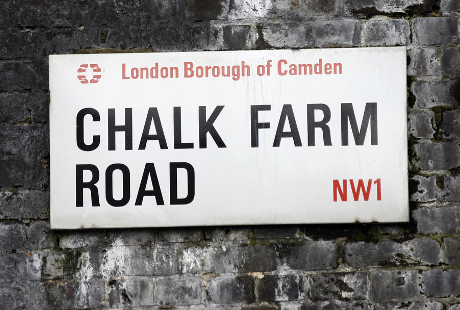 The Postcode Address File, a database of the postcode of every property in the UK, will remain in possession of postal operator Royal Mail after its forthcoming privatisation, the government has decided.

The PAF is used by around 37,000 third party organisations, including businesses, in ways that include data quality management, online address capture, insurance premium calculation and market research.

Currently, the Royal Mail is obliged to make the PAF available to anyone wishing to use it "under reasonable terms". It charges users a licence fee, which covers the cost of maintaining the database.

Open data campaigners had called for the PAF to be released into the public domain on the event of Royal Mail's privatisation. According to Nigel Shadbolt, chair of the Open Data Institute, the PAF is its "most requested data set".

"Royal Mail privatisation presents an opportunity to maximize the economic advantage of the PAF dataset," he wrote. "Ideally this would have happened by taking it out of the hands of Royal Mail and making it open data."

According to a report in the Daily Telegraph, Cabinet Office minister Francis Maude had campaigned for the data to be released as open data, or to be owned by a new mutual organisation owned by its users.

However, the government has decided that PAF will remain in the Royal Mail's possession.

The decision has been slammed by ODI chief executive Gavin Starks. "In December, Francis Maude asked me to hold Goverment to account on its commitment to Open Data. This decision on PAF flies in the face of the UK's commitments. Releasing core country data assets such as this is a basic requirement."

It is still possible that the Royal Mail might decide to release the PAF as open data, although as a private company it will have no obligation to do so.

Communications regulator Ofcom is currently holding a consultation on what constitutes a "reasonable" cost for that license, and its conclusions will dictate what the Royal Mail can do with the PAF after it is privatised.