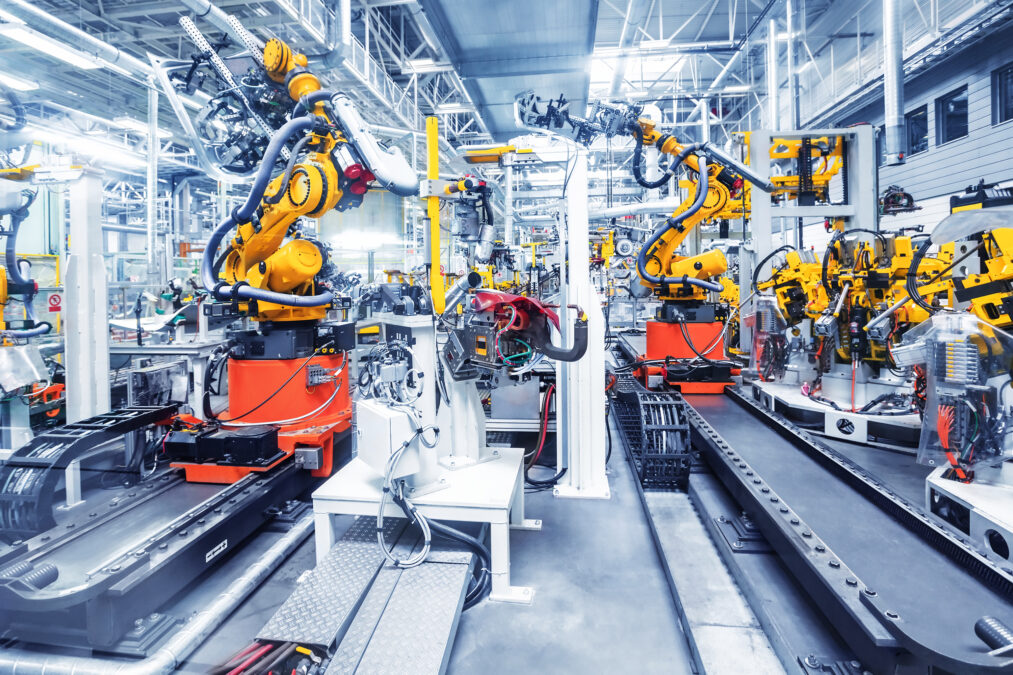 Dr. Susanne Bieller, General Secretary at the International Federation of Robotics, says the UK has fallen behind when it comes to investment in robotics.

In the UK, there has been a reluctance to invest in robotics, according to Dr. Susanne Bieller, General Secretary, International Federation of Robotics (IFR).

Speaking to Information Age at the Global Manufacturing & Industrialisation Summit (GMIS) in Dubai, Dr. Bieller said: “There has been a reluctance to invest in robotics from the UK government, because they were more interested in bringing in labour from Eastern European countries. But, after Brexit, because the labour is gone and the robots aren’t there yet, the impact is being felt.”

Quite simply, currently the UK has too few robots, which are needed to drive the effective transformation of industries.

When looking at robot density – the number of industrial robots installed per 10,000 employees – the UK also falls behind many countries, like Slovenia, Slovakia and the Czech Republic.

The global average for robot density is 113, and although Western Europe is the most advanced region in the world when it comes to automation, the only G7 country with a below-average uptake of robotics is the UK.

The UK’s robot density is 91, which means it doesn’t feature on the league tables produced by the IFR. Singapore tops the current chart with a robot density of 918. 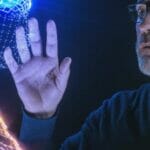 Over the last 15 years, robots or robotics has changed the way we work, while adding never-before-seen value to society. Read here

Risk of falling behind the innovators

Without a scaled up investment in digital technologies, including automation and robotics, the UK risks falling behind the world’s leading innovators.

Part of the summary of a 2019 report on Automation and the future of work from the UK’s Business, Energy and Industrial Strategy Committee acknowledged this. It read:

“The UK led the First Industrial Revolution because we embraced new technologies and the opportunities that they create. The risk we face is not a robot takeover of our workplaces, but that our lack of adoption and the reluctance of businesses and the Government to lead the way in the Fourth Industrial Revolution means other countries will seize the initiative and take the advantage of new technologies, not least the growth and jobs they bring, while we are left behind.”

Not an overnight process

In 2021, the UK government committed £53 million to UK manufacturers to boost competitiveness through digital tech, including robotics. But, the process of getting more robots into UK factories is not going to happen overnight.

“This is because you need certain infrastructure to get robots into factories,” said Dr. Bieller. “The industry needs not only the robots itself, but time to integrate and skilled people that know the processes of the integration.”