UK tops the list of most attacked countries in the world 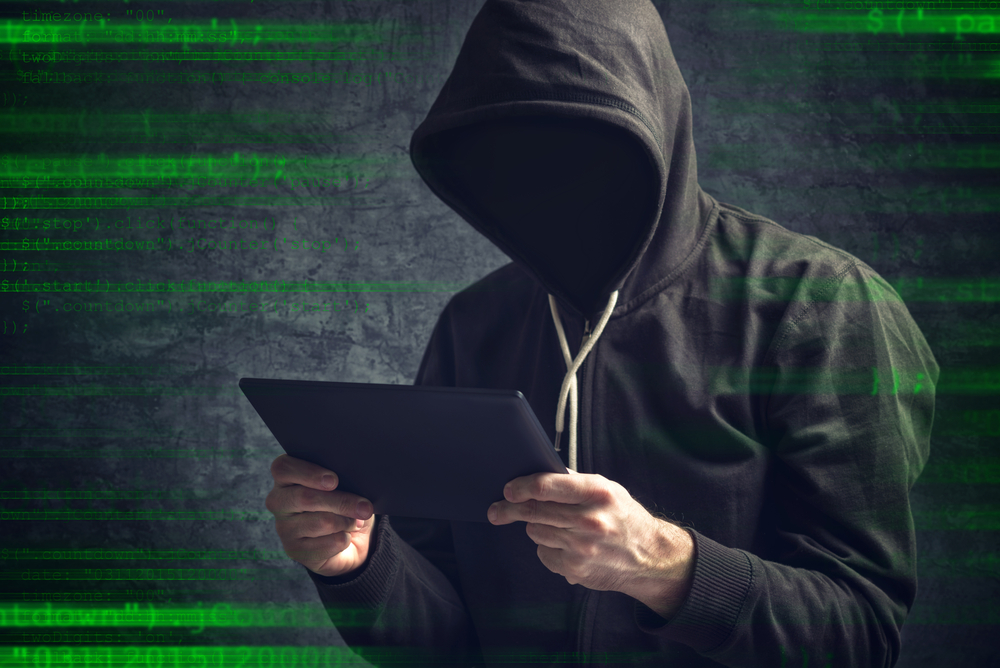 Businesses in the UK are more at risk of being attacked by cybercrime than any other country in the world, new data has revealed.

In a study by security firm ThreatMetrix, criminals based in the UK were found to be the second highest originator of cybercrime attacks, after the United States.

The UK was also a big target globally where, apart from local threats, criminals in Nigeria, Germany, the USA and Mexico lead the way in attacking the UK.

Online commerce worldwide has been particularly badly hit – fraudulent attacks rose 20% in the second quarter of the year, with 36 million attempts stopped.

ThreatMetrix estimated the losses to online business could have reached as high as £2 billion if the transactions were allowed to go through. Account creation fraud was the highest risk, followed by account-login takeovers.

The report also found that cybercriminals targeting financial institutions are particularly focused on the online lending space. Attacks spiked significantly during this period and focused primarily on new accounts originations and payment disbursements.

Online lending is seen as an easier way for the unbanked and underbanked to gain access to loans in a matter of days, making it a top target for cybercriminals. For example, Zopa, a major UK peer-to-peer lender, has issued £829 million in loans since they started ten years ago.

With their sophisticated technology and strong knowledge sharing across organised crime rings, nation states and decentralised cyber gangs, these cybercriminals continue to attack traditional and non-traditional sources of consumer data to stitch together identities that can exploited.

Mobile now makes up one-third of all transactions analysed by ThreatMetrix and is the biggest emerging opportunity and risk for businesses and financial institutions trying to deliver frictionless experiences to their customers.

“The more mobile transactions you have, the more opportunities will arise for fraudsters to conduct spoofing attacks or identity theft by increasingly impersonating other devices to facilitate attacks,” said Dr Stephen Moody, solutions director at ThreatMetrix EMEA.

“With consumers constantly on the go, they prefer iPhones over iPads after work hours and on the weekends. People’s digital behaviour is changing and this provides new opportunities for fraudsters to hide in the noise.”