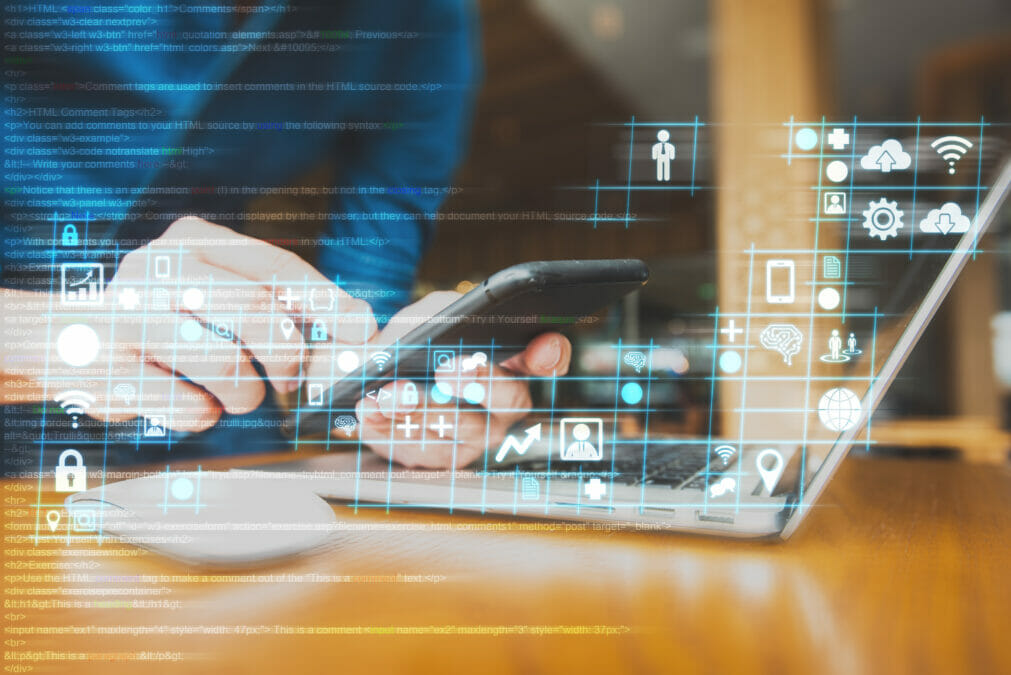 We’re now one year on from the ‘great home-working shift’ and in that time, much has been made about the accelerated digital transformation businesses have had to embrace, and how this might negatively impact a dispersed workforce. But has anyone stopped to gauge how those impacted individuals feel about this ever-growing proliferation of — and reliance on — technology? Well, they should, because in the UK at least, what you’re likely to find is that this digital revolution isn’t just being forced on companies by external factors, trends or pandemics. It’s a revolution being driven from the ground up, by the workers who are navigating digital solutions everyday to do their best work while away from the office.

Ricoh UK and IBM found at the start of this year that managers were more likely to struggle with the technology demands of a work-from-home set-up, than employees who were largely “undaunted” by the transition. And Workfront’s 2021 State of Work report absolutely supports that conclusion.

Back in February 2020 we launched our ‘State of Work’ survey in partnership with the Centre for Generational Kinetics (CGK) as a way to better understand how Millennials and Generation Xers approach work differently. This data, generated days before we all entered into a mass remote working experiment, is a snapshot of the UK workforce pre-pandemic, before so much changed, almost overnight. We decided to run the same survey again in late 2020 to see just how much had changed in less than a year, but we couldn’t have predicted the scale of the evolution of digital work that our survey brought to light.

Jason Dorsey, president and co-founder of CGK, noted: “With just eight months between the two studies featured in this report, a change of even three-to-five percentage points is statistically significant and worth noting. The fact that in some of the uncovered answers we see changes of five points, 10 points, or even more, is remarkable.” 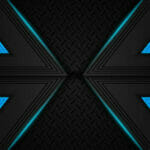 Mid-market companies will be the backbone of ‘Global Britain’

Chris Richards, regional president UK&I at Unit4, discusses how mid-market companies will be the backbone of global innovation in Britain. Read here

UK workers are declaring good enough is no longer enough

Primarily, these leaps in attitude paint a different picture to one of fear or resistance to remote working or digital tools; or of business leaders forcing their employees into an unwanted transformation. Instead, we found the number of UK digital workers who say technology is ‘very important’ to manage their role increased by 24 points, while those who attribute technology to their ability to do their best work has risen by 18 points.

And this isn’t just a recognition of technology’s influence. It’s a declaration from UK workers that they are no longer willing to accommodate a poor digital strategy at work. The number of workers in the UK who have quit their job due to outdated technology has risen from 21% to 32% in less than a year, while almost half (49%) of workers surveyed profess they are likely to leave a job if they become frustrated with their work technology — up from just a third (33%) back in February 2020.

The ability to attract top talent too, rests on the quality of the technology in an organisation. The number of workers stating they have applied for a job because they heard a company’s employees use great technology rose by 16 points compared to pre-pandemic data.

And it’s not just young workers leading the technology charge. Pre-Covid-19, just under a quarter (24%) of Gen X respondents considered leaving their job due to a lack of new technology, but the latest data shows this has grown drastically by 24 points during the pandemic to almost half (48%). In comparison, the same response from Millennials grew by 13 points to exactly half (50%).

Clearly, both Millennials and Gen Xers aren’t willing to wait or compromise, regardless of the wider hostile marketplace or rising unemployment rates. Of the workforce who confirmed they had actually left a role because workplace technology made their lives harder, the number from Gen X rose by 21 points, putting them almost level with the digitally native Millennial workforce who reported an eight-point increase. 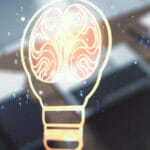 Priorities have certainly shifted for modern workers. Today’s employees want to communicate and collaborate effectively. They want to be creative and feel that the work they do has an impact on the bottom line. As the team has been forced to work remotely, job satisfaction, success, and progression hinge almost entirely on technology being an enabler.

Remote working and the events of the past year have led to a more switched on, engaged and motivated UK workforce. Yet, as a result of the “Amazon-effect”, workers are used to instant gratification from technology in their personal lives and expect the very same experience from their technology at work. High expectations have led to very low tolerance for outdated or ineffective technology, and workers are prepared to vote with their feet rather than waiting for their employers to catch up.

It is more critical than ever before for businesses to treat work as a tier-one asset. All technology should lead towards freeing team members to be more engaged and productive now, and in the future. Building digital resilience for a post-pandemic world is key. So, no matter what changes are thrown our way, everyone has the tools to continue doing their best work.

A vast portion of your team is craving the use of digital tools and workforce management to enhance their own performance. Failing to deliver the right technology infrastructure to support this is failing your workforce — leading to poor strategic alignment, reduced productivity, frustrated workers and the risk of losing key talent — which is something that no business can afford in such an unpredictable and turbulent business climate. The digital revolution is here to stay, and UK workers are leading the charge.