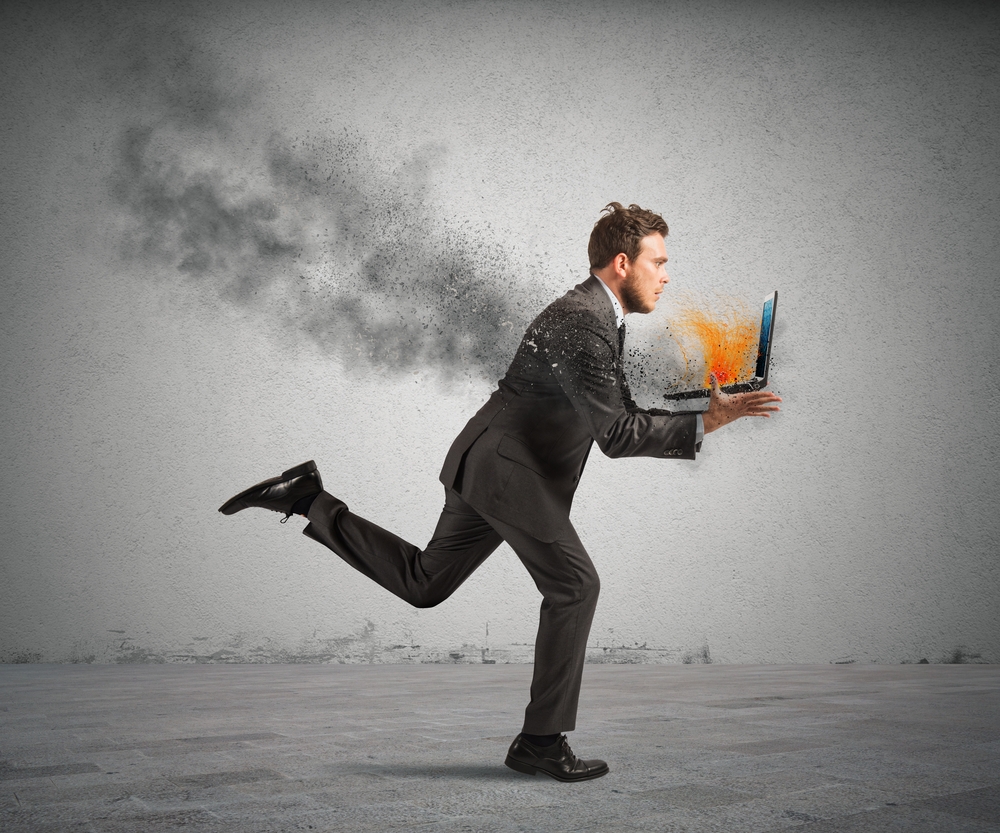 Over half of data scientists are reportedly suffering from some level of work-related stress, with one in four men and almost a third of women identified as being heavily stressed, according to new research into ‘What Makes a Great Data Scientist?’ by SAS, the leader in business analytics software and services. This evolving profession is undergoing rapid change from increased industry demand and a shortage of data scientists with relevant skills.

Research shows that the economy has driven a need for 69,000 additional big data specialists over the period 2012-2017, with 60 per cent of businesses already struggling to hire people with data science skills[i]. Such pressures mean some data scientists are taking on responsibilities unsuited to their personality types and skills, as the importance of big data analytics to organisations grows.

> See also: What are the parallels between regulatory overload and the role of the data scientist?

Data scientists work to uncover insights from big data to help organisations in every industry whether it be predicting fraudulent transactions in financial services, identifying and retaining loyal customers, or accelerating research into treatments for diseases such as cancer. SAS’ psychometric analysis of almost 600 data scientists indicates that one in four are changing their natural behaviour to align themselves more closely to the changing needs of their role.

This kind of adaptation is common in a fast-growing specialist discipline. However, substantial behavioural adjustment is not sustainable in the long term, as intense work-related stress leads to burn out.

To reduce stress in what the Harvard Business Review has dubbed the Sexiest Job of the 21st Century, organisations must address the skills gap and also clarify the multiple job roles and responsibilities within the data science profession. The requirements of data science are becoming much more varied, so will tend to require a blended team approach rather than individuals with similar skills and personality traits. The SAS research, which explored the attributes that make a great data scientist, identified ten personality groups within the profession, of which six accounted for almost 90 per cent of respondents. While traditional technical skills dominated, a significant proportion displayed strong creative and communication skills.

The Geeks made up the largest group of respondents (41%). They have a technical bias, strong logic and analytical skills. They focus on detail. Roles include: defining system requirements, designing processes, and programming.

The Gurus (11%) are pre-disposed to scientific and technical subjects but are persuasive communicators with strong social skills. Roles include: promoting data science benefits to management.

The Drivers (11%) are highly pragmatic and determined to realise their goals. They are self-confident and results-oriented. Roles include: project management and team leadership.

· The Deliverers (7%) have technical skills but also bring focus and momentum to ensure project success. Roles include: project and man management with a high level of technical knowledge.

· The Voices (6%) generate enthusiasm for data science at a conceptual level with their strong, inspiring communication skills. Roles include : presentation of results to senior business audiences.

The fast evolution and demanding nature of the data science discipline, and the importance for businesses, highlights the need to build diverse, complementary and highly-skilled teams.

'Better definition of roles within data science must be a priority to avoid an analytics talent burn out,' said Peter Robertshaw, Marketing Director at SAS UK & Ireland.

'Unlocking insights from big data is the challenge of the 21st century and data scientists are a precious resource. Organisations must recognise the need to create teams that are technically proficient, mathematically gifted, business savvy as well as being great communicators. If we are to reduce stress for data scientists, organisations need to address the underlying causes. This should be combined with an industry effort to develop the range of skills needed and a push to attract more people into this vital, evolving discipline.'

The SAS ‘What Makes a Great Data Scientist?’ survey was launched in summer 2014. It invites data scientists to complete a confidential, online psychometric survey comprising 24 questions. The survey is based on the well-established DISC profiling methodology, used to categorise respondents into a range of personality types with recognised characteristics.