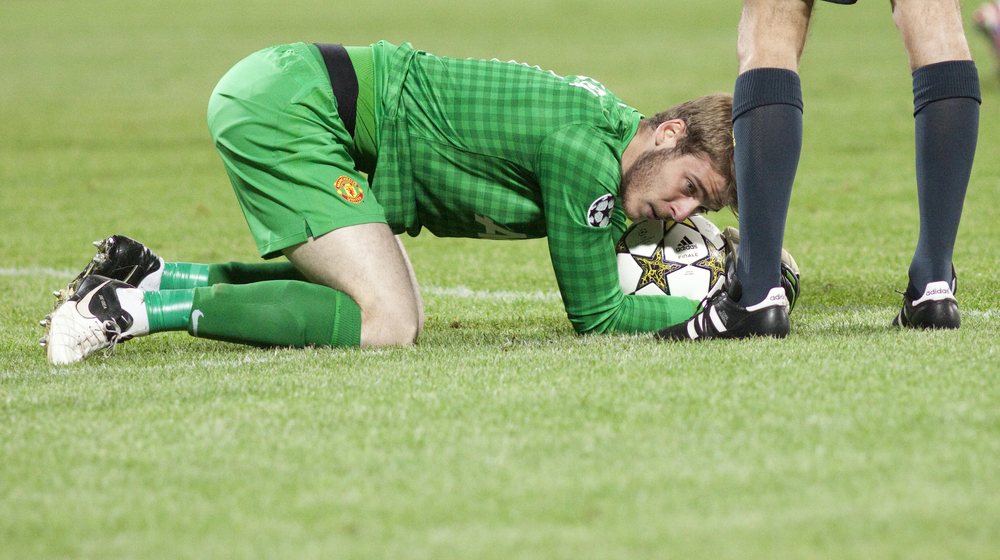 If there’s one thing Europe’s top football clubs should be accustomed to, it’s performing on the big stage. Getting it right on the night.

Winning at all costs, whether physical or financial, is ingrained in the DNA of football powerhouses such as Real Madrid and Manchester United.

These teams vie for the hotly disputed moniker of the ‘biggest club in the world’ both on and off the pitch, occupying first and third respectively on Forbes’s list of the richest and most valuable football clubs. Both have a legitimate claim to the title, which makes the events of Tuesday 1st September (transfer ‘deadline day’) seem even more bizarre.

Real Madrid are past-masters of summer transfer dealings, securing at least one ‘marquee’ summer signing each year. This window though, it all went a bit wrong.

The penalty for missed deadlines

The longest running transfer saga of the season saw galácticos-in-waiting David de Gea’s move from Manchester United to Real Madrid break down at the last minute, all due to a failure to complete the requisite paperwork in time for the Spanish league deadline.

As a young player already regarded as one of the best goalkeepers in the world, de Gea is valued at around £30 million. Capturing the signature of such a world-class performer can have a significant effect on a club’s performance over a season, so the knock-on financial impact is potentially even greater. All of which begs the question – why are strategic transactions with such profound financial effects still conducted using technology as old as a fax machine rather than digital methods?

When it comes to complicating or sabotaging player transfers, fax machines have previous form. Just ask Finnish international striker Shefki Kuqi, whose transfer documents ended up being sent to a fish and chip shop instead of their intended destination, Crystal Palace, back in 2006.

So why does the problem persist? Banks, for instance, are able to transfer huge sums of money almost instantly, and yet the back offices of football clubs seem to be stuck in the technological dark ages.

Could the transfer have been saved?

Not only is it the speed of a transfer that can be improved by taking the transfer business digital, but the security of a deal as well. Using a fax machine for example, will not 100% ensure that the signature has come from the person it is supposed to have been attributed to.

So why would clubs take risks on multi-million pound contracts when digital methods can track exactly who signed a document, where they did so and when they did it?

Clubs have already demonstrated a willingness to invest heavily in technology that can positively influence player performance on the pitch, or provide a more ‘immersive’ experience for fans, but have traditionally not focused enough on the business off the pitch.

Recently, things have started to turn around. Stories abound of clubs such as City Football Group and Bayern Munich forming partnerships with software solution-providers like SAP. Modern clubs track everything from player performance to data analysis of ticket sales, in order to identify areas for improvement and enhance their marketing strategies.

City Football Group’s CEO has made the bold claim that ‘technology will allow us to play better football”, and whilst there is undoubtedly some truth to this statement, the ability to sign key targets during transfer windows may contribute even more significantly to a team’s performance. The solution to this ongoing problem is deceptively simple: take the final phase of a transfer entirely digital.

It’s problems with paperwork that cause delays to these transactions, and whilst it’s likely that there is a degree of brinkmanship involved with clubs looking to secure the best possible deal, there’s no reason why processing the transaction should take more than a few minutes once the terms are agreed.

If Real Madrid and Manchester United had been able to make edits to a single copy of a contract via a secure cloud-based platform, the deal could potentially have been completed far more quickly and saved. Maybe it’s time to kick the fax machine out of football.

Sourced from Jesper Frederiksen, VP and GM EMEA at DocuSign