Skip to content
Home » Topics » Data Protection & Privacy » Understanding the ad blocking wars: why there can only be one winner

Understanding the ad blocking wars: why there can only be one winner 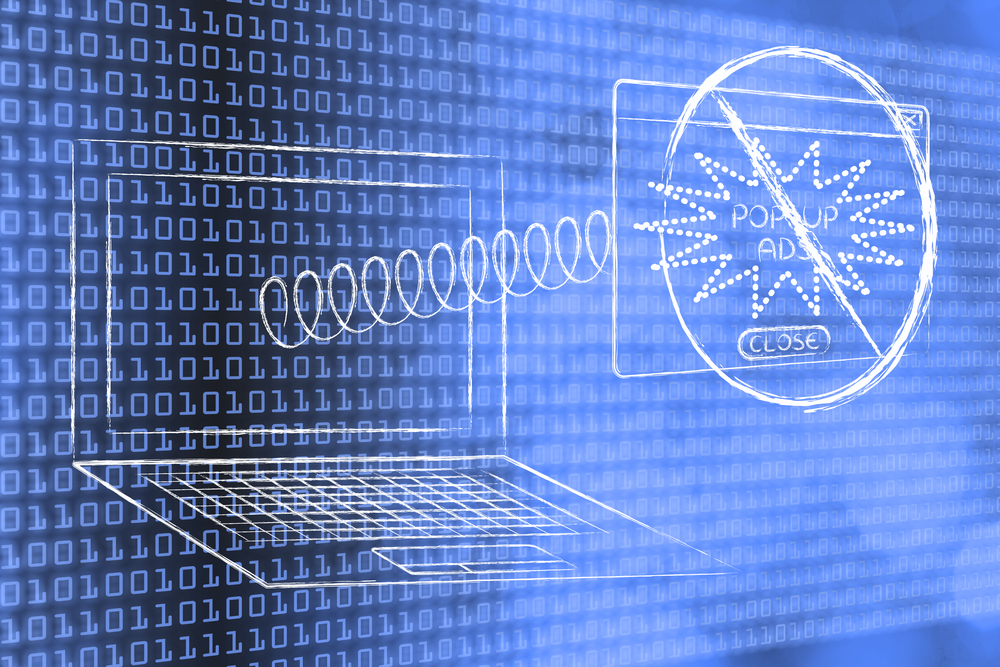 According to PageFair’s 2015 Ad Blocking Report, there are now 198 million active ad blocker users around the world, with a growth rate of 41% in the last 12 months. Publishers and marketers are visibly feeling the pain and fighting back against ad blockers.

A recent high profile example of this conflict was Yahoo Mail’s reported attempt to prevent ad blocker users from accessing their email.

Advertising technology, known commonly as ad tech, encompasses the technology, software and services used for delivering, controlling and targeting online adverts. The key to the conflict between ad tech and ad blockers is the Document Object Model, or DOM.

Whenever you view a web page, your browser creates a DOM, or a model of the page. This is a programmatic representation of the page that lets JavaScript convert the static content into something more dynamic. Whatever is in control of the DOM will control what you see – including whether or not you see ads.

> See also: What Google and Facebook stand to lose from ad blockers

Ad blockers are designed to prevent the DOM from including advertisements, while the ad tech that controls the page is designed to display them. The fight for control over the DOM is where the Ad Blockers vs. Ad Tech war is waged.

So let’s see how this technological escalation plays out, and who eventually wins…

Ad Blocker: Creates a black list of fully qualified domain names or URLs that are known to serve ads. Blocks the browser from making connections to those locations.

Ad Tech: Create new fully qualified domain names or URLs that are not on black lists so their ads are not blocked

Ad Blocker: Maintain a black list of fully qualified domain names or URLs where ad blocking detection code is hosted and block the browser from making connections to those locations.

Ad Blocker: Detect the presence of ads, but not block them. Instead, make the ads invisible. Do not send tracking cookies back to hosting server to help preserve privacy.

Ad Blocker: Allow ads to be visible, but move them to a location where they cannot be seen. Do not send tracking cookies back to hosting server to help preserve privacy.

Ad Tech: Deliver JavaScript code that detects any unauthorised modification to the browser DOM that changes where the ad is to be displayed. If the DOM is modified, deny the user the content or service they wanted.

Ad Tech: Move ad blocking detection code to a location that cannot be safely blocked without negatively impact the user experience, such as AWS or other Cloud service

Ad Blocker: Crawl the DOM looking for ad blocking detection code, on all domains, both first and third party. Remove the JavaScript code or do not let it execute in the browser.

Ad Blocker: Crawl the DOM looking for ad blocking detection code, reverse code obfuscation techniques on all domains, first and third-party. Remove the offending JavaScript code or do not let it execute in the browser.

Ad Tech: Integrate ad blocking detection code inside the core website JavaScript functionality. If the JavaScript code fails to run, the web page is designed to be unusable.

Although the steps above will not necessarily play out exactly in this order, what matters is how the war always ends. No matter how you slice it – and believe me we sliced it a number of ways – ad tech eventually wins. Its control and access over the DOM appears dominant.

Security lessons to be learnt?

If you look at it closely, the ad tech industry behaves quite similarly to the malware industry, with both the techniques and delivery consistent across both. Ad tech wants to deliver and execute code that users don’t want and it will bypass the user’s security controls to do exactly that!

So it really should come as no surprise that malware purveyors heavily utilise online advertising channels to infect millions of users. And if this is the way the war plays out, where users and their ad blockers eventually lose, it could well be the case that anti-virus is the only option left – and we all know that anti-virus is effective at the flip of the coin.

The only recourse left is not a technical one, but one that ends in regulations and the courts.