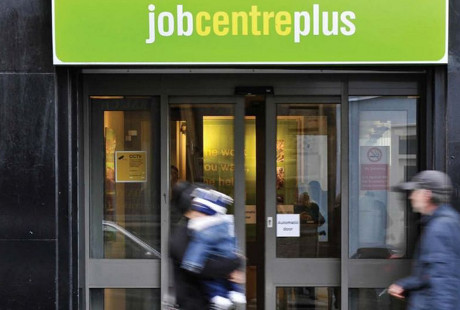 The government's Universal Credit scheme has been denounced as a "titanic IT disaster" after a report by the National Audit Office exposed gross mismanagement and waste.

To the surprise of few, the NAO found that the Department of Work and Pensions's project has been beset by wasted IT investment, poor system design and weak programme management.

DWP has so far spent £425 million on Universal Credit, the NAO report reveals, including £300 million on IT. More than 10% of that, an estimated £34 million, has been written off as wasted investment.

The project's IT budget rose 61% between Many 2011 and December 2012, the NAO said, and may still need to increase to resolve ongoing problems.

The IT systems delivered so far have "limited funcationality", the watchdog found. DWP employees are forced to check benefit claims for evidence of fraud manually, a situation that will be "unfeasible" once Universal Credit is rolled out fully.

And the plan to implement the system nationally in October this year was “overly ambitious in both timing and scope”. It will now not happen until 2017, the NAO says, potentially jeopardising many of the promised benefits.

The NAO's report argues that DWP had plenty of warning that the project was too ambitious and poorly defined. It was “warned repeatedly about the lack of a detailed blueprint, architecture or target operating model for Universal Credit".

“The department has struggled to set out how the detailed design of systems and processes fit together and relate to the objectives of Universal Credit,” the NAO said.

These problems “represent a significant setback to Universal Credit and raise wider concerns about the department’s ability to deal with weak programme management, over-optimistic timescales, and a lack of openness about progress,” said the NAO.

Shadow work and pensions secretary Liam Byrne called Universal Credit “a titanic IT disaster which Iain Duncan Smith has tried to hide with cover-up after cover-up" on the BBC Breakfast programme this morning.

Duncan Smith, who proposed the Universal Credit reforms in 2010, defended the scheme and shifted the blame to the civil service, saying he had lost faith in its ability to manage the programme.