Unleashing the potential of open data 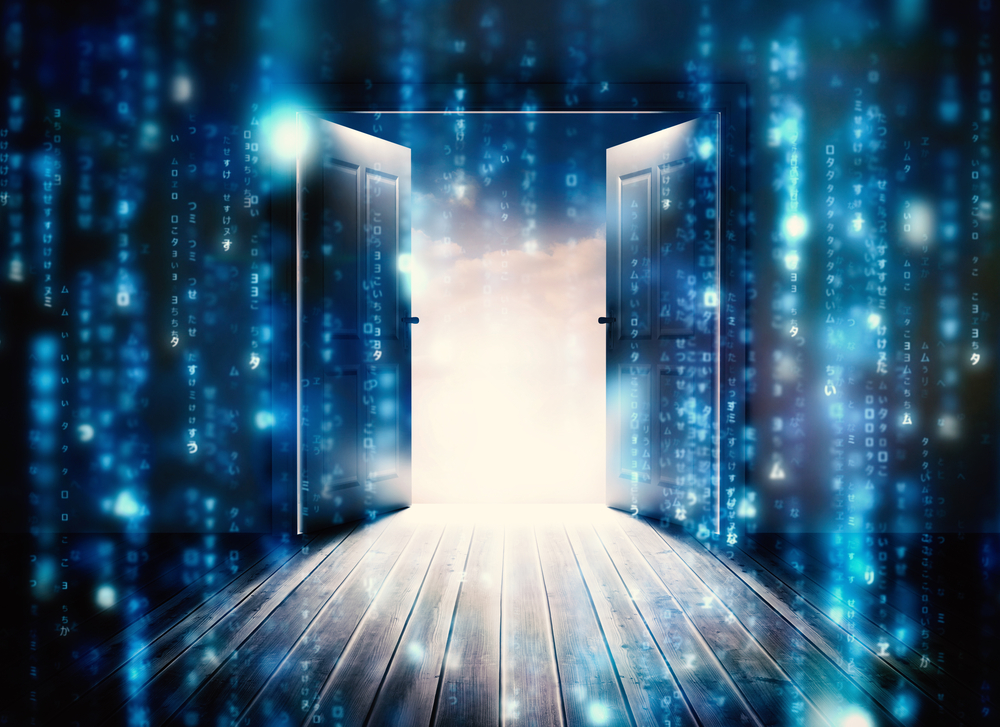 The UK is already a world leader in open data and, joining South Korea, Estonia, Israel and New Zealand as members of D5, a global network of the most digitally advanced governments in the world.

Government-as-a-platform (GaaP) is the idea of common, shared technology and services that provide a flexible foundation for IT reuse and APIs to enable innovation across government and third parties.

As Tim O’Reilly, credited with popularising the term ‘open source’, has proffered, “Information produced by and on behalf of citizens is the lifeblood of the economy and the nation; government has a responsibility to treat that information as a national asset… In this model, government is a convener and an enabler rather than the first mover of civic action.”

Whilst the focus has initially been on government as a publisher of open data, GaaP offers opportunities to develop the government’s role as a consumer.

Tying the use of open data more explicitly into the day-to-day, practical operations of government – including decision making, policy development and performance management – could drive demand for further improvements, resulting in increased depth, currency and accuracy of the open data available, the benefits of which could be reaped by government, industry and the public alike.

A survey in 2013 found that more than half of civil servants struggled to access data from other parts of the public sector. Hopefully, the work that the open data community has done to date has improved that number, but effective GaaP would put the right data in the hands of the right people as part of business as usual.

With good architecture, secure and controlled production and publishing of open data could be built–in, not bolted-on, to government services, significantly reducing the cost of preparing and publishing stand-alone open datasets by providing, where appropriate, a window onto the data flows and processing already taking place across the shared platform.

The Open Data Institute’s (ODI) 2015 roadmap argues that data publication should be built into all government digital services – delivering on this is an important priority. The ODI is an independent world-leading centre that is advancing the evolution of the open data culture to create economic, environmental and social value.

The key messages at the ODI’s recent national members’ event were that organisations need to take advantage of the opportunities offered by the GaaP agenda, and that the UK must actively nurture, develop and professionalise its digital skills base and make it easy for government to access the best combination of internal capabilities and a rich market place of specialist digital suppliers.

This will ensure that organisations are collectively identifying, investing in and developing the vital skills needed to maintain our world leading position.

Sourced from David Lawton, technical director at Informed Solutions and member of the Cabinet Offices’ Data Standards and Panel