Skip to content
Home » Data Protection » Unless you do these 5 things, stop saying you are a tech company

Unless you do these 5 things, stop saying you are a tech company 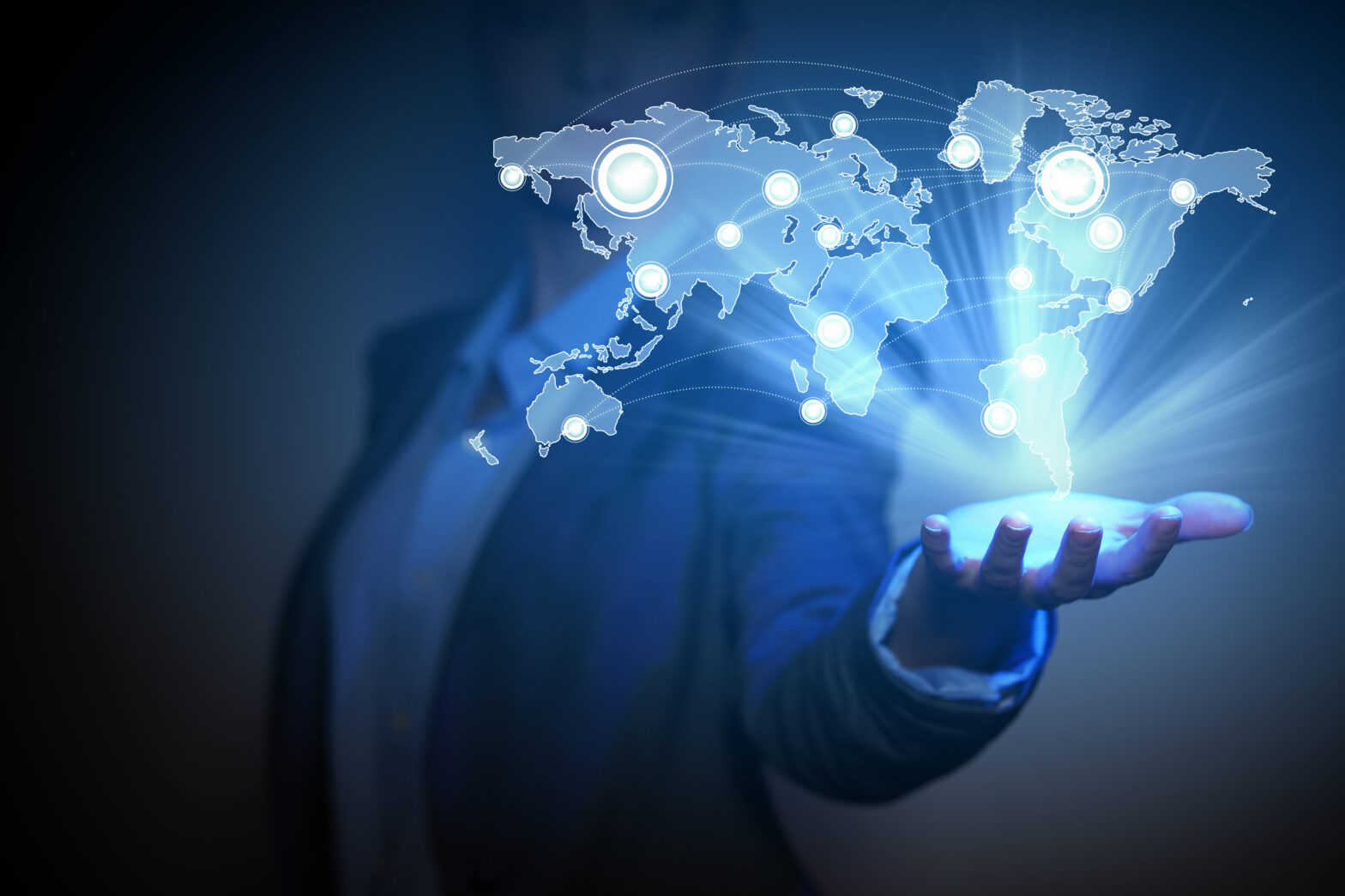 It is hard to imagine that so many legacy businesses have suddenly reinvented themselves as technology companies.

Tech company culture is driving tremendous opportunity across numerous industries. However, if that culture becomes a marketing gimmick, the qualities and values so many people have worked so hard to cultivate will be lost.

What does it mean to be a technology company? The term ‘technology’ has become so diluted that it has lost the weight it once possessed.

An organisation is not a technology company just because it uses technology. Every company uses computers, software and the internet.

True technology companies are redefining the world, through their outlook, methods and culture.

1. Technology is core to the business

This is the most important point, and one that many companies and well-meaning business leaders get tripped up on.

Because virtually every company uses technical solutions today, it is easy to confuse adding more devices and applications with ‘being a tech company’. Being a tech company is defined by how it views the world and approaches each problem.

In many cases, organisations have reimagined one part of the business. For instance, digitising lead generation by using web-based services or delivering content directly to mobile devices. But that is a partial solution – true tech companies place technology at the centre of their very existence.

>See also: How tech businesses can embed a culture of diversity

Consider that even though Tesla builds cars, it is a tech company – and none of the other major car companies can say that – not General Motors, Ford Motor Company or even Toyota.

Tesla’s focus on innovation – using the flexibility of software and the power of short iterative cycles to experiment and implement new ideas much faster – has driven major advancements in fields as diverse as battery storage capacity and automotive automation.

Tesla uses technology to improve the experience of driving, from operating a network of superchargers that allow owners to charge up batteries for free to adding features to already purchased vehicles via wireless software updates.

The other major car companies do use technology – such as allowing shoppers to order their vehicle online or schedule maintenance on the website – but, in those cases, technology is being used by marketing in isolation from the rest of the organisation.

Using technology to augment an existing business plan doesn’t create the same exponential effect as having tech at core.

2. It’s not just about the product

Building great products is important but it’s not the only focus for a tech company. It’s not enough to just to ‘make great products’ through legacy processes, which are often more based on luck than intention.

Tech companies understand that the infrastructure that allows almost anyone to build new products and services on top of the technology is the key to sustained success.

For example, APIs allow easy access to the systems behind them, creating new value chains by allowing applications to collect data and take actions on one another’s behalf without requiring developers to share all of their software’s code. Companies don’t want their developers wasting time by combing through all the code from somebody else’s application just to use one function.

There’s even money to made from opening up infrastructure. eBay generates 50% of its revenue through APIs while Expedia generates nearly 90%. Amazon has more than 33 open APIs. Walmart has one.

When I ask developers what their current career path is at their employer, I know they are working for a tech company if they say something like “Chief Scientist” or “Resident Technologist.” Tech companies value the work of technologists and want to keep them engaged and technical throughout their career.

At other companies, developers look at me blankly; there is no technical path forward. The organization is tacitly saying they do not value the work. The next step is project management or becoming a business analysts. That is fine if that is a person’s goal but not as the only option for growth.

In 2010, there were over 900,000 available jobs for software developers, and according to the U.S. Bureau of Labor Statistics, that number is expected to grow by 30% between 2012 and 2020. So, for goodness sakes, please keep our technologists technical.

In contrast, companies whose mission is built on technology solve problems collaboratively and iteratively. Instead of encouraging people to silo themselves within their function, they have a marketing, product and operations person form a cross-functional team focused on a certain market goal or product.

Importantly, at these organisations the team’s bonuses and raises are aligned with meeting business and team goals – not departmental goals.

In a famous example, Microsoft grew rapidly and lost a collaboration culture. Teams became siloed and inwardly looking, which led to disappointments and missteps as the company failed to meet new challenges like the growth of mobile and migration to SaaS platforms.

Under its new CEO, Microsoft is focused on greater collaboration and is beginning to show positive results. It learned the hard way that cross-functional culture is key and that keeping it at scale is difficult.

Anyone can figure out what kind of company an organisation is by sitting in on a meeting and taking the HIPPO test: The ‘Highest Paid Person’s Opinion’ is the only one that gets voice. Unfortunately, innovation doesn’t work that way.

Another test is whether the company has a lot of highly-paid people sitting in a room for six months, planning, developing an idea and then rolling out that idea all in one piece. If project managers believe a programme is a success because it was executed on time and on budget – not whether the idea worked, added value to society or had an impact in the marketplace then – the company has a problem.

Good ideas come from all corners of the organisation. The teams at Amazon developed Amazon Web Services (AWS_ first to be a better infrastructure to support Amazon’s primary revenue streams, which is to sell products to people via a website.

But here is the tech company difference. Amazon Web Services went from just an infrastructure project to a stand-alone product, offering cloud-based services to businesses and individuals.

Today, AWS is growing faster than the online retail it was originally designed to support. Imagine this occurring in a business with a legacy IT mindset. It is simply inconceivable.

It would be great if all companies were tech companies – if that meant that all organisations opened up to these principles that drive business growth and sustain an engaged community.