Skip to content
Home » Topics » Data Analytics & Data Science » Unreliable storytelling is a fact of life, so how can we get to the truth in data analytics?

Unreliable storytelling is a fact of life, so how can we get to the truth in data analytics? 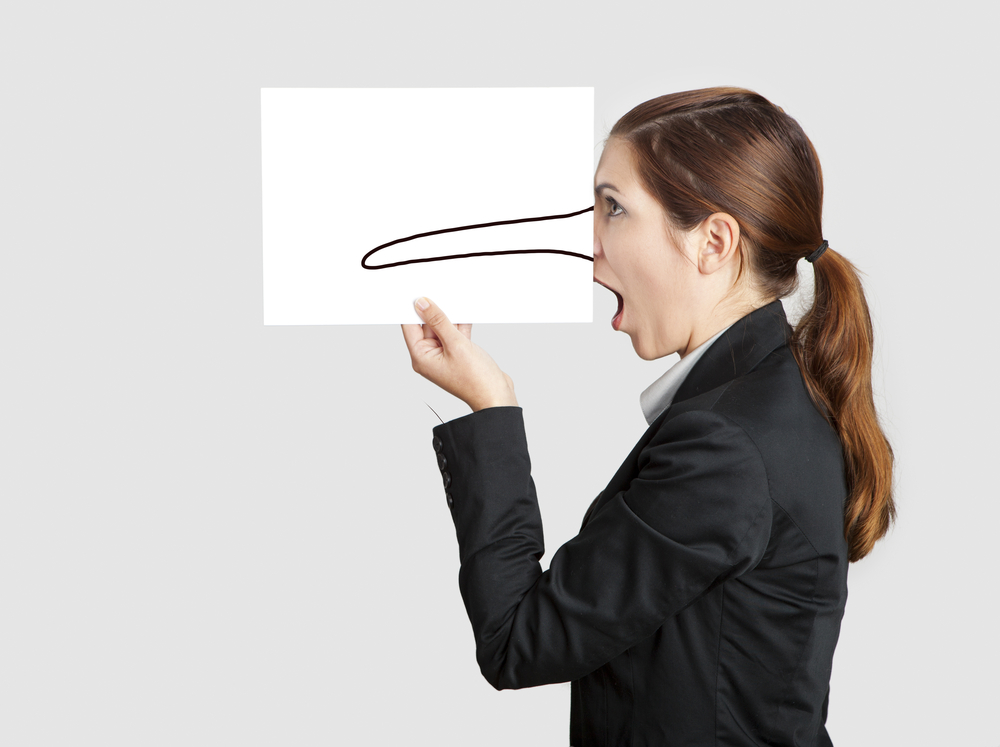 This week marks National Storytelling Week and, while many will naturally assume that relates to children’s stories, storytelling is actually one of the hottest terms in business at the moment.

Take, for example, that Nike has had a Chief Storytelling Officer (CSO) at board level since the 90s and we're increasingly seeing UK tech start-ups like Etsy appoint CSOs to make sure their brand stories are told in the right way.

But why? It’s because the way we tell stories – or our narrative forms – can have the potential to deliver information in a way that people find compelling, and so hopefully prompt us to take action.

People are born storytellers, and a tale with a beginning, middle and an end is a form we’re all used to, and as applicable to business information as it is to any other time-based aspect of human experience.

However, storytelling is rarely that simple. Any narrative has a narrator, and that narrator inevitably has a viewpoint, which may make them unreliable.

The term ‘unreliable narrator’ was coined by academic Wayne C. Booth in ‘The Rhetoric of Fiction’ in 1961. In his original work he defined an unreliable narrator as one whose trustworthiness and credibility is consciously compromised in a work of fiction.

Even if the term is unfamiliar, we’ve all encountered unreliable narrators. They’re widely represented in film and literature. Some are obvious, like Holden Caulfield in J.D. Salinger’s classic Catcher in the Rye, who narrates to us even after describing himself as ‘the most terrific liar you ever saw in your life’.

In fiction ‘narrators’ are constructed mechanisms by the author or director, with unreliability a technique to throw us off the scent of the author’s intentions. This is not usually the case with data storytelling, where we are narrator/authors.

There are exceptions – people may adopt a narrative voice when they annotate a data story, and it’s not uncommon for one person to author the story while another presents it.

Regardless of these subtleties however, it’s interesting and instructive to view data storytelling through the critical lens and consider how narrative works. This is particularly true if we use a more recent definition: 'Unreliable narrators are a type of first-person-driven narratives that give the audience the opportunity to make their own interpretations of a story.'

Questioning the prevailing narrative is something that we do when we dispute someone’s presentation of ‘the facts’ in a meeting, when we deconstruct their data story.

In some situations, an unreliable narrative could arise because the narrator has their own agenda and reasons for presenting information with some spin – telling us the facts they’ve decided they want us to know, but omitting or downplaying things they’d rather we didn’t.

This is being wittingly unreliable. In business this type of narrative is most commonly seen when someone is trying to persuade their colleagues, customers or suppliers to adopt a course of action, and so present arguments backed with carefully selected data to do so.

This is clearly shown in the survey data where people use a variety of means to get others on their side.

On the other hand, and far more commonly, an unreliable narrative could arise because human brains aren’t able to fully recall every single piece of information to replay a wholly accurate narrative.

Human memory is inherently unreliable. It might seem to us like the narrative we’re telling is exactly the way events occurred, or what the data says, but we we’re very likely unintentionally missing out important information.

This isn’t just a data storytelling issue. It impacts witness statement accuracy in criminal investigations, especially as time passes and the process of inevitable, unwitting self-mythologising happens. It’s also a problem for historians, especially when interviewing eye-witnesses of even relatively recent events.

Business decision makers are increasingly provided with information artefacts in the workplace that are intended to inform them how a situation began and will develop, whether that’s triggered by the sales figures for the past quarter or the levels of staff absence over the past couple of months. It turns us all into storytellers, but are we all as effective at narrating the situation as we could be?

> See also: How to bridge the data divide

Often the data is narrated as a series of time-series or chronologically ordered visualisations which are often highly crafted. The question is can the story be taken at face value? Is the narrator reliable? They might be wittingly unreliable (think of a bar chart where an axis range is used to emphasise difference across a series) or unwittingly unreliable (perhaps omitting a chart that was used in the development of the story).

Ultimately, unreliable narration is a given. Any business developing its data analysis practice and program should consider how it can use the inherent unreliability in narratives as a trigger to engagement.

All stories need to be unpicked, people need to debate, and the author/narrator questioned on reliability. People might not be trying to trick their colleagues with their narratives, but organisations could still end up with misdirected outcomes if they blindly assume what they’re hearing and seeing is the whole story.