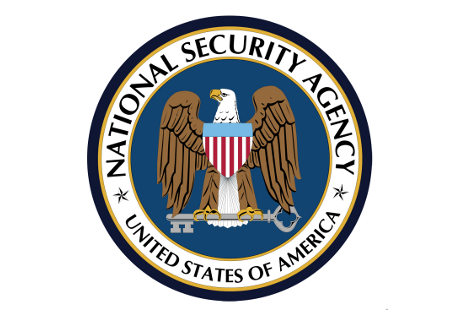 Google, Twitter, Facebook and Microsoft have called on the US government to lift a gagging order that prevents them from revealing what information they share with the country's National Security Agency (NSA).

The Internet giants made the demand amid accusations that they are complicit in warrantless surveiilance of the Internet by the US government.

Criticism is mounting following the revelation last week of PRISM, an NSA surveillance programme that allows the agency to access some data from the companies.

Google already publishes statistics about data requests from governments agencies but is not allowed to publish details of FISA requests.

The precise nature of the PRISM programme is the topic of continued debate. The original PowerPoint slides leaked to The Guardian by former IT contractor Edward Snowden claim that the system gives "direct access" to the web companies' servers.

Google denied knowledge of the programme, saying that “people allege that we have created a government ‘back door’ into our systems, but Google does not have a back door for the government to private user data.” NSA spokespeople have also said that the "direct access" quote is misleading.

This weekend, The Guardian also reported that the UK's communications intelligence agency GCHQ had accessed information from PRISM. On Monday, foreign secretary William Hague insisted that information sharing between GCHQ and the US was entirely legal.

GCHQ is due to file a report on the matter today.

It may turn out that the PRISM programme operates within the legal procedures governing surveillance for security purposes. However, the public reaction to the programme suggests that what law enforcement agencies are technically permitted to do, and what the public is happy for them to do, are not aligned.