The use of blockchain in the entertainment industries 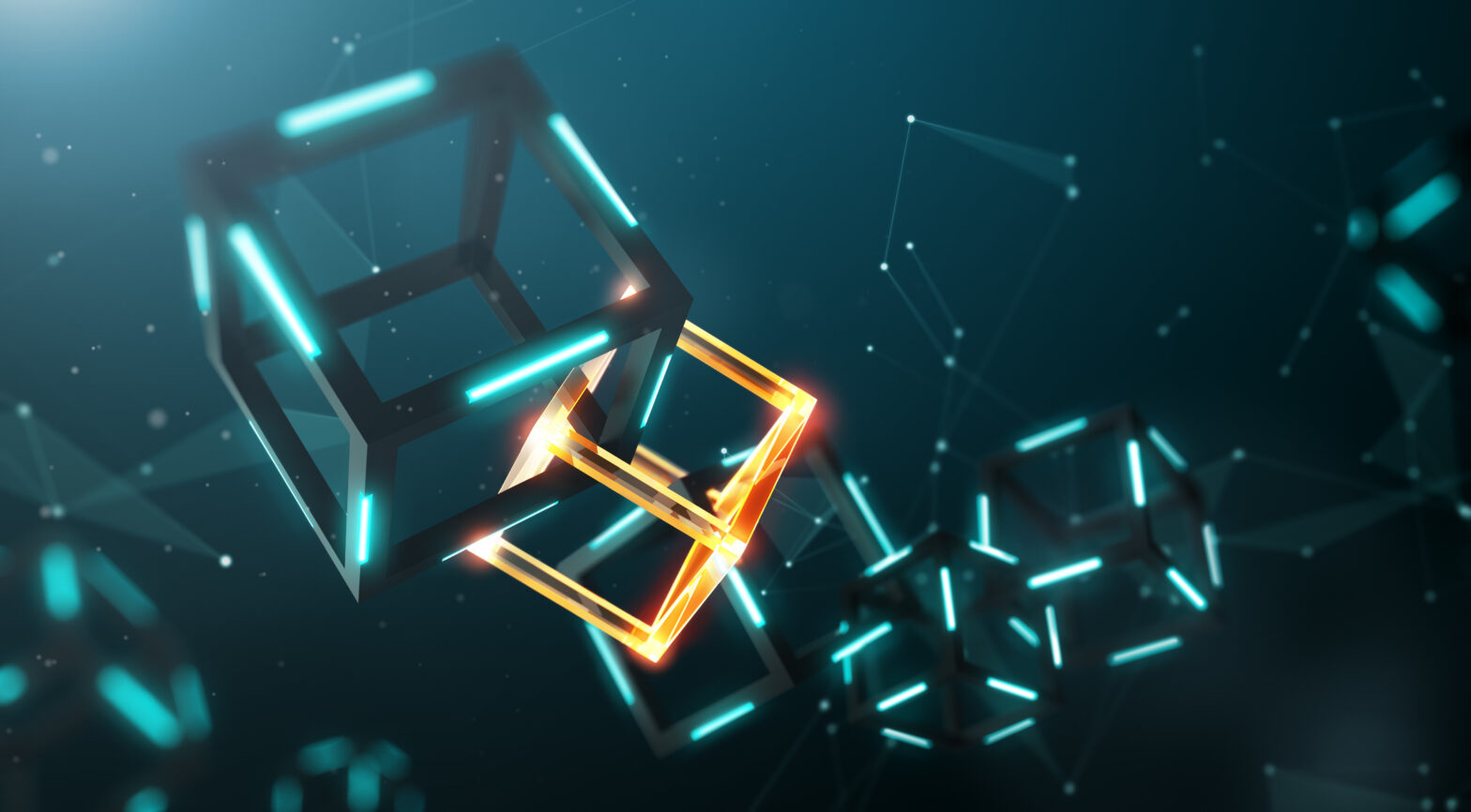 Our understanding of blockchain and its uses are continuing to develop. With the technology becoming more widely known within the mainstream, it is unsurprising that 2018 might possibly be the year that we see various industries, including the media and entertainment businesses, embrace blockchain.

Enabling businesses to decentralise is just one fold in the innovativeness of blockchain technology. Add this to privacy control and prevention of fake transactions and we can begin to consider – and understand – the impact blockchain can have on the entertainment industries.

>See also: The current state of blockchain: Are CIOs planning

Currently, we place a significant amount of power in to the hands of entertainment networks such as Netflix, Amazon Video or Spotify. This is in part due to our reliance of these networks to provide us with the entertainment we seek. For now, this is a course of necessary action; mostly to ensure that consumers are adhering, and in some instances purchasing the permissions that are needed to consume the entertainment of their choice. However, with the implementation of blockchain, this could all change.

If we look at the decentralised nature of blockchain, the decentralisation process makes it harder for consumers that are logging in to be tracked, meaning the age of region specific broadcasting contracts could become a problem of the past. By giving more control to the people who are paying for the medium of their choice, we are making it an industry that is more user-friendly by introducing practical steps to improve the way in which we consume media.

Another use of blockchain within the entertainment industry is how the technology opens channels to bypass the middleman and have media files shared directly with consumers, automatically confirming any, and all required information, before allowing media to be played.

This absence of a middleman is a common denominator across the way in which blockchain tech will transform many different sectors. In the case of the entertainment industry, it will allow for usually unreachable corporations to form a much closer and more intimate connection with consumers. This will allow for more tailored and personalised offerings, as opposed to the one size fits all approach large corporations are often accused of using.

Payment would also be open to changes. Smart contracts would alleviate any issues in forgoing large sums of income by having all parties agree to arrangements in a secure and transparent way that cannot be tampered or altered by anyone, all whilst being accessible by all involved.

The digital age has made re-producing digital files a simple, and at times uncontrollable process. This has lead to a huge increase in pirating files – something artists and industries have suffered from. Blockchain technology will enable us to achieve ‘digital scarcity’ again. Creators are able to register permissions, limitations, and structure to the way their product is distributed. For example, they could insist that only one thousand consumers are able to hear their latest release, in the lead up to an album release or concert.

On a similar note – the issue of copyright law has been a long-standing problem in the entertainment industries. There’s been many a scuffle over the origin of successful, money-making ideas. Blockchain tech can enable clear identification of where a file has originated, who submitted it and when – putting an end to such disputes.

However, it is not just music, television and film that would be impacted by these changes. The gaming industry would also see a paradigm shift in to the way in which we play videogames and consume them. Continued growth and development within the gaming industry is not uncommon and the introduction of blockchain is the next wave of disruption.

For example, here at Play2Live, we have based our decentralised games and eSports streaming platform on this technology.  This has given us the opportunity to introduce a unique mixture of features and monetising tools in to our platform that are not currently available on other streaming platforms.

Cybersecurity is a hot topic across a range of sectors, including the entertainment industries. Hollywood has experienced a number of data leaks in recent times – and blockchain tech has the ability to put an end to such concerns. It’s distributed, transparent nature makes any kind of hacking as close to impossible as can be – meaning consumers money and data can remain safe from harm.

The key advantages of introducing blockchain technology to the entertainment industry are speed, transparency and availability, however until we fully understand the full capabilities of this innovative and exciting technology, we are yet to foresee, or comprehend, its full capabilities.

It remains to be seen whether the public will be receptive to a new and un-familiar kind of entertainment industry. However, blockchain tech looks to hold the key to solving a number of the overriding issues the industry is faced with currently, creating a more transparent, secure and fair industry for creatives and consumers alike.