Skip to content
Home » Topics » IT management » User-led IT 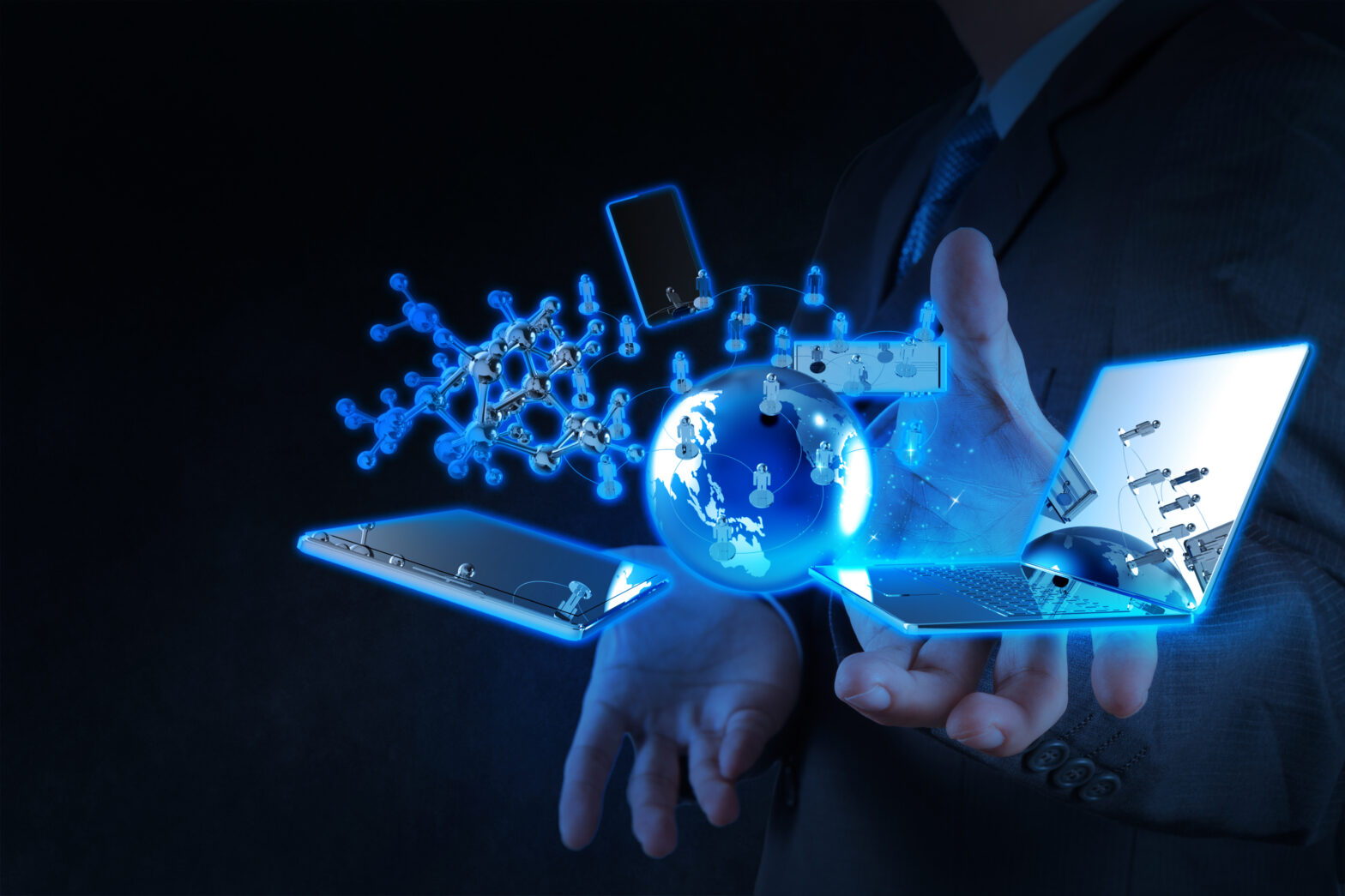 Any IT director would jump at the chance of slashing the costs of supporting their end users' PCs by a third. Research group Gartner reports that one global industrial company is attempting to do just that with a radical scheme that hands control of corporate technology back to its employees.

The PCs used by each of the unnamed industrial giant's 100,000 staff cost an estimated $2,500 a year in hardware, software and support – $200 million a year. In 2003 as an experiment to reduce the number of systems the IT department had to support centrally while also cutting the cost of direct ownership of the PCs, the company asked for volunteers to use and support their own PCs in exchange for a $1,000 credit card. The card is charged every time the user calls the help desk, with any money left over going to the user, who accesses company applications through web front ends.

This created an incentive but also cut support costs by more than half, although the 8,500 volunteers enrolled in the scheme by early 2005 were probably more technically capable than most (they had to pass a proficiency test first). Nevertheless, the company believes it is on track to save around $60 million in annual IT costs, with 40,000 people self-supporting by mid-2006.

The greatest challenge was not technical but managerial, in weaning employees off the expectation that the company would cater to all their IT needs. Gartner warns that the cost of managing both the web-enabled and internally accessed infrastructures might be prohibitively expensive if not enough people sign up for such a scheme, and not all applications – or jobs – are suitable for web access. Security remains a "big challenge" in this model.

Yet security concerns have been exactly the reason some companies have adopted this kind of approach, which bears many of the hallmarks of the Jericho Forum, a group of chief security officers best known for coining the phrase 'deperimeterisation'. One of its founders is Paul Dorey, chief information security officer at energy giant BP – a highly distributed organisation, with 110,000 highly mobile employees and some 200,000 contractors and partners, all spread over 135 countries.

"It's hard to draw the line that says 'This is BP and this is another company'," Dorey told Information Age's Enterprise Security conference in 2005. "We are pretty much the virtual enterprise archetype." Rather than trying to juggle firewalls and extranets, he says, "we need to unzip the corporation. The architecture we want to move to is to not have a corporate network at all, but actually use the Internet." Around 10,000 BP employees are "living on the Net" in much the same way as Gartner's case study.

Even companies that do not take user-maintained IT to these extremes will have to deal with some of these issues, as Gartner predicts 45% of companies will see more than half of their employees accessing company systems from their own PCs by 2009. Tom Austin, a Gartner VP and one of its longest-serving analysts, sees all this as part of a recurring cycle of IT control swinging away from the IT department and towards users.

"The IT department is always understaffed and yet still wants to control everything," he says, citing the early days of networks, PCs and mini-computers when users led adoption. "Web 2.0 [a loose term referring to new web-based applications and technologies] and the Internet is breaking open control of end-user devices and applications, and I'm not sure the IT department will ever get it back again."