Driving forward: using data to save a car industry under assault 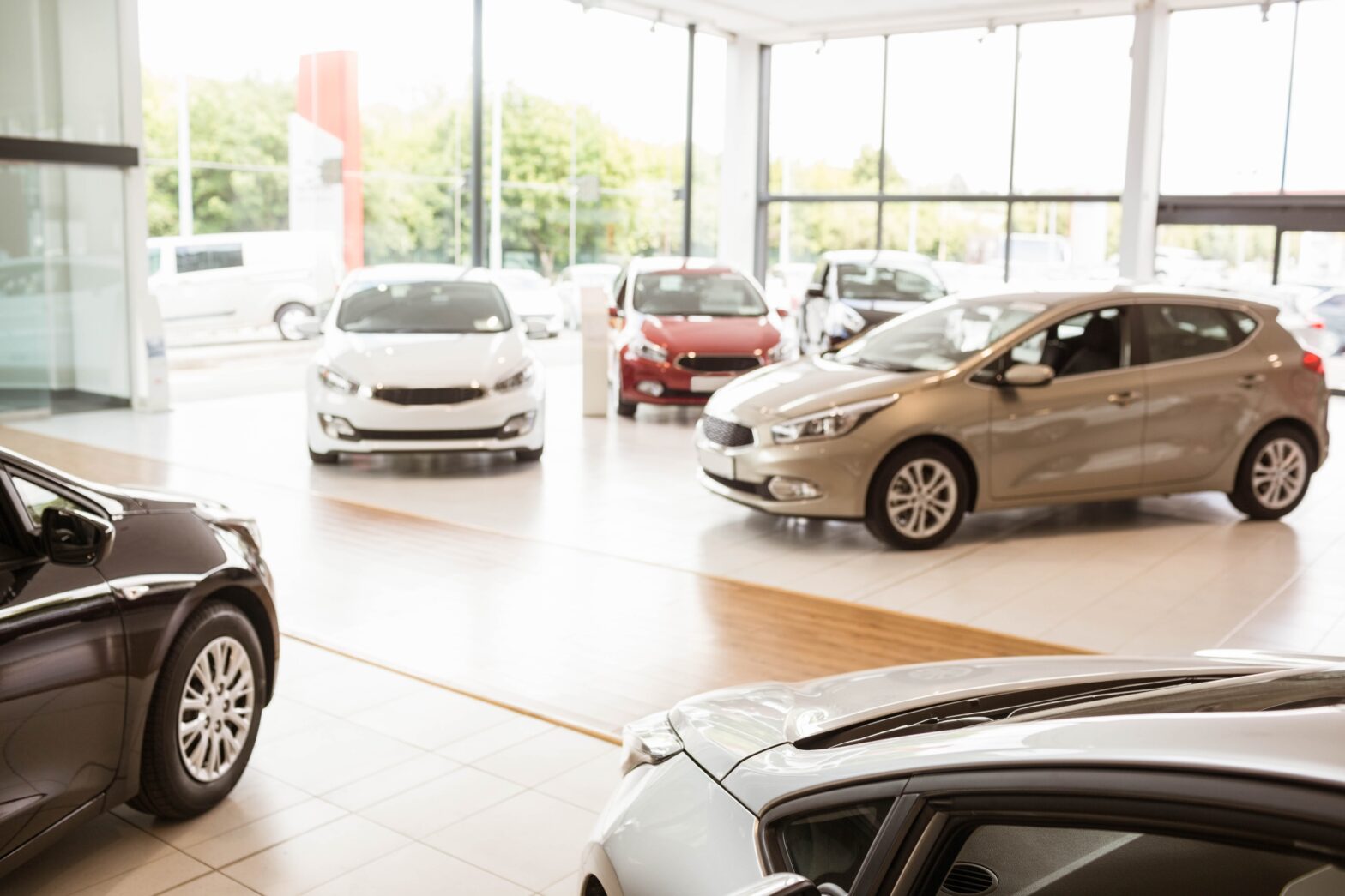 With Uber routinely valued higher than traditional car manufacturers such as General Motors, and Tesla selling hybrid cars direct to consumers, the industry behemoths are looking in every direction for inspiration as they evolve their business models and survive.

In the near term, the effect of increased urban living means people are choosing the flexibility of pay-per-use personal transport, such as car sharing and on-demand taxi services, instead of purchasing vehicles and dealing with the headache of parking in congested cities.

These options also address the expensive problem of cars lying idle. In fact, a 2014 Morgan Stanley study revealed that a car is driven on average just 4% of the time in a calendar year.

Car sharing schemes such as Daimler’s Car2Go service and BMW’s DriveNow service are already proving popular in Europe with 2 million and half a million members respectively.

Plus, in a sign that it believes owning a car will no longer be a cornerstone of U.S. life, Ford is investing $1 billion over the next five years in Argo AI for autonomous vehicle technology.

Unsurprisingly, car manufacturers are looking at how to reinvent their business. Instead of relying on selling new vehicles, many are diving into customer service digitalisation, connectivity and autonomous driving.

The common theme is the importance of nurturing long-term relationships with customers to extract new types of revenues from driving.

But this presents a problem. Most manufacturers sell through dealers and don’t have a direct relationship with millions of customers and prospects.

There are some creative initiatives underway to tackle this. For example, to incentivise dealers to share details about customers and prospects, one manufacturer is planning to offer its dealers use of a cloud-based technology platform that provides new apps and services that will give customers a more streamlined experience. In return, the dealers have to share customer and prospect data with their parent company.

Even when data sharing is mutually agreed upon, there is still an uphill battle to integrate the large amount of data from the dealers that resides in different database silos and formats.

Only by pulling all of this information together and integrating it into a data hub can they build a golden record for each prospect and customer. Without this 360-degree view, they will only be able to see small parts of the jigsaw puzzle.

The key to integrating each of the dealer’s data silos into in an operational data hub is moving to a database that supports both unstructured and structured data.

This then gives car makers the flexibility to accommodate each dealer’s data formats and styles, as well as the ability to handle complex data types, including PDF contracts and social media posts.

This data hub offers a single, unified view of each customer’s data from the moment they express an interest in a test drive through to purchase, service and exchange.

With an operational data hub, car makers also get the opportunity to run their operations more efficiently. For example, vehicle sensors generate a massive amount of data about the engine performance, mileage and driving behaviour, often stored in a Hadoop environment, where they are analysed to shed light on engine design and component risk.

However, the sensor data on its own does not provide the whole picture. It becomes much more powerful when it is combined in a data hub with mechanics’ reports, data about each car’s service histories, driving behaviour, social media postings from individuals who are experiencing issues and GPS data.

The 360-degree customer view provided by a data hub also makes it possible to evolve from a machine learning environment to artificial intelligence model, allowing companies to predict and prevent expensive and reputation damaging recalls, for example.

Additionally, it gives car makers reliable, actionable data to drive business decisions. At present anything in this area is done manually by going through dealer reports and looking at any relevant postings on social media.

With the ability to easily conduct data analysis, along with AI, it becomes possible for dealers to pinpoint a particular customer and proactively address their needs or concerns.

For instance, there could just be a handful of people who often drive off-road in a UK 2006 model with a recently replaced camshaft. If this component is now showing up as a risk, drivers can be contacted to have a service and have the component checked.

Another potential opportunity is for car makers to publish their data, without customer details of course, using semantics and Open Data, and allow third parties to build applications that can predict risk.

Changes to the industry don’t appear to be slowing anytime soon, making the need to choose an effective data strategy today paramount.

But whichever direction manufacturers choose for their data roadmap, an intelligent data hub built on an enterprise grade NoSQL platform gives them the ability to easily adapt to their changing data needs by integrating their siloed data – putting them in the best position to extract new revenues from driving.